We’ve been waiting for the sequel almost since walking out of the theater and will collect news and views about it here. The basics: It’s called Wonder Woman 1984, and filming finished up last December. (Read: Wonder Woman 1984 en español.)

In October 2019, director Patty Jenkins confirmed that Pedro Pascal will play villain Maxwell Lord. Pascal’s casting was already known, but his role was kept secret until Jenkins announced it. In the Wonder Woman comics, Lord is a human businessman who can control others’ minds. “Well hello… Max,” Jenkins wrote in a tweet.

Jenkins and Pascal worked together on the 2015 TV movie Exposed. Game of Thrones fans will know Pascal for his role as dashing but doomed Oberyn Martell.

In other big news for WW fans, Jenkins seems to have announced that the much-anticipated Wonder Woman 1984 trailer is expected to land Dec. 8 at the CCXP comic expo in Brazil, news that was later confirmed by the expo.

Wonder Woman was the third-highest-grossing movie of 2017, behind only Star Wars: The Last Jedi and the live-action remake of Beauty and the Beast. Fans worried at first about whether Jenkins would return for the sequel, but she signed on in September 2017. Variety reported that Jenkins would earn around $8 million to direct, produce and work on the script, which would make her the highest-paid female director of all time.

We know the sequel’s title will be Wonder Woman 1984, and it’s set in the neon-splashed Reagan Era. Two photos released in 2018 show Diana marveling at some very 1980s TV screens (J.R. Ewing!) and in a possible spoiler, Steve Trevor getting his shopping mall on. (Is this really Steve? How can that be … never mind, it’s the movies.)

At Comic-Con 2018, attendees were treated to some new footage.

Wonder Woman 1984 is now scheduled for a June 5, 2020, release, moved back from its original December 2019 release date to avoid competing with Star Wars: The Rise of Skywalker.

Gadot noted on Dec. 23, 2018 that she had filmed in “four very different locations in three countries.” According to North Wales Live, the film shot some scenes at an iconic waterfall in Snowdonia, a Welsh national park. We can imagine WW battling a baddie in front of (or under?) a rushing waterfall, can’t you?

Don’t be a Cheetah! Cheetah has long been a nemesis of Wonder Woman, with four different incarnations since her 1943 debut. (In 2001, a man briefly took on the title of Cheetah, but the other three have been women.) Early Cheetahs were just women in costumes, but more recent versions morph into a human-cheetah hybrid and have enhanced strength and agility, plus deadly claws and fangs. Thanks to a photo Jenkins shared in late June 2018, Wiig’s version of Cheetah appears to be archaeologist Barbara Minerva, but there’s also no need for the film to stick closely to any comics story.

Not a sequel: Producer Charles Roven told Vulture director Jenkins is “determined that this movie should be the next iteration of Wonder Woman but not a sequel.” He notes the movie is set in a completely different time frame and tells a very different story than the original.

Totally awesome ’80s: Screenrant says the new movie “will send Diana against the forces of Soviet Union in the closing days of the Cold War.”  To be specific, the film will be set in 1984, the year of the Los Angeles Olympics. To get into the 1980s spirit, the cast also posed for a photo that mimics the poster for John Hughes’ 1985 hit The Breakfast Club.

Pining for Pine: Many fans wondered if Chris Pine, who played Steve Trevor in the first film, would be back. Spoiler ahead: He sacrificed himself in the first film, so it would seem … difficult. But anything goes in comic resurrections (just ask thawed-out Captain America over at Marvel). And now that Jenkins has released a photo labeling it Trevor, we’re left to wonder exactly how he makes his return.

Here comes the general: Robin Wright will once again play General Antiope in the sequel. (Spoiler: It’ll have to be in flashback or some other twist because the general sacrificed herself for Diana in the first film.)

Seventies superstar: Until Gadot came along, the iconic onscreen Wonder Woman was Lynda Carter, who starred in the 1970s television series. Could Carter make a cameo appearance in the sequel? In early 2018, Jenkins was asked about that. “We’ll see,” she told Entertainment Tonight’s Mary Hart. “Lynda is one of the dearest people to us, has been a great mentor and dear friend. And we actually desperately tried to get her in the first one and we had the scheduling that couldn’t work, so she’s always been a part of our Wonder Woman family. We won’t say anything yet, but we certainly — there’s no lack of trying.”

She’s coming to America: The first film was set in wartime Europe, but for this one, the star-spangled superhero is coming to the good ol’ USA. “The story will take place in the US, which I think is right,” Jenkins told Entertainment Weekly. “She’s Wonder Woman. She’s got to come to America. It’s time.”

This piece was originally posted May 9, 2018, and is updated as new details come out.

For the most up-to-date news and information about the coronavirus pandemic, visit the WHO website. Google Maps now has a COVID-19 info […] 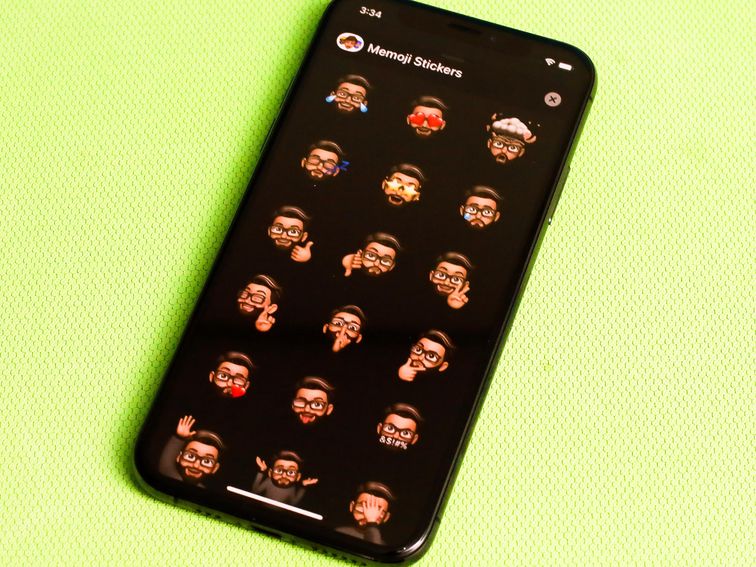 Sarah Tew/CNET Less than a month after Apple first unveiled iOS 13 and iPadOS 13, the company has opened its public beta […] 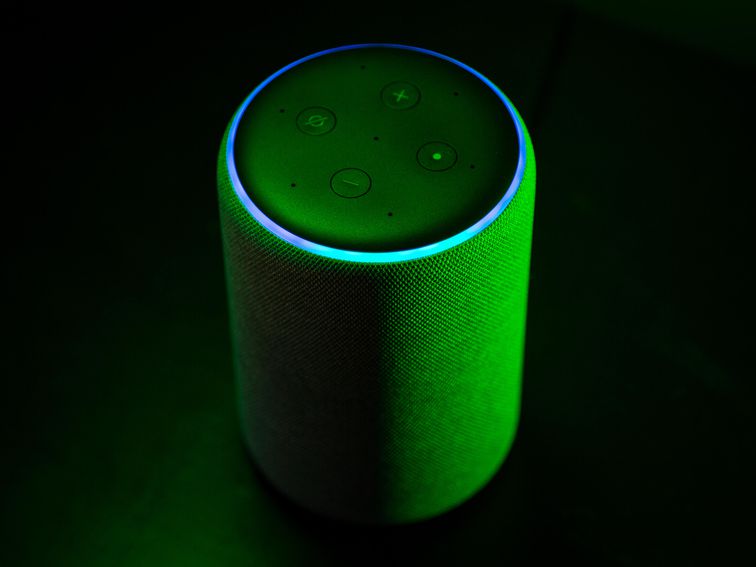 The Google Home Mini and Amazon Echo Dot smart speakers. Tyler Lizenby/CNET Ever since Alexa and Google Assistant first burst onto the […]

A very functional sort of large handbag is the tote bag, which is awesome for toting around an assortment of personal possessions. […]