“We’re in the process at the moment of trying to see whether or not this compromise we’ve offered to Boris Johnson will enable him to bring forward a proper programme motion (timetable),” McDonnell told reporters.

Parliament rejected Johnson’s attempt on Tuesday to fast track the legislation before an Oct. 31 exit deadline, with opponents saying it needed more scrutiny than the government had offered.

That leaves Johnson with the choice of agreeing a longer timetable that would mean missing his Oct. 31 deadline but could see Brexit delivered this year, or pushing for an early general election that would mean a longer delay to Brexit but could give him the outright majority in parliament he currently lacks.

McDonnell, Labour leader Jeremy Corbyn’s most senior ally, said the party was offering a timetable only “days” longer than the one Johnson proposed.

However, he reiterated that Labour would not support the deal as it currently stands and, if parliament resumed the process of passing the law needed to implement it, they would seek to make its passage conditional on a second referendum.

“We’re being accused all the time of trying to prevent the Brexit process happening. We’re not, we’re just saying we want a proper process,” he said. 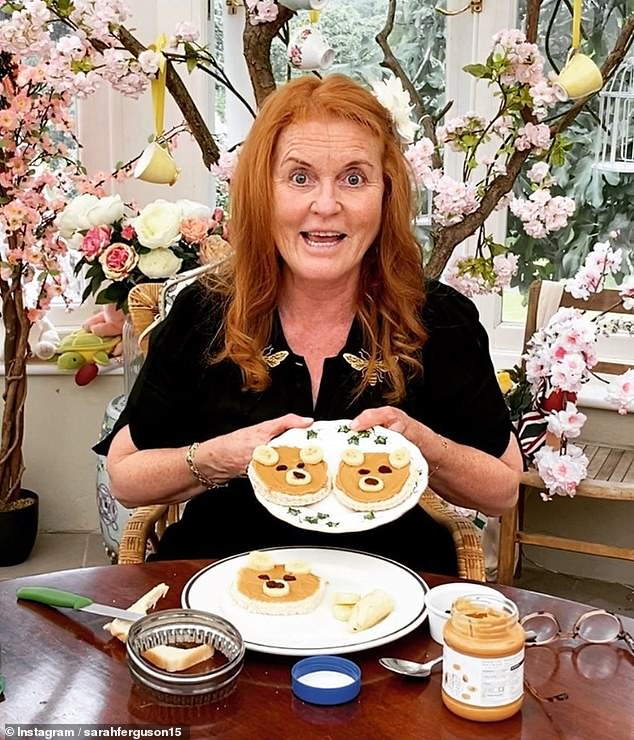 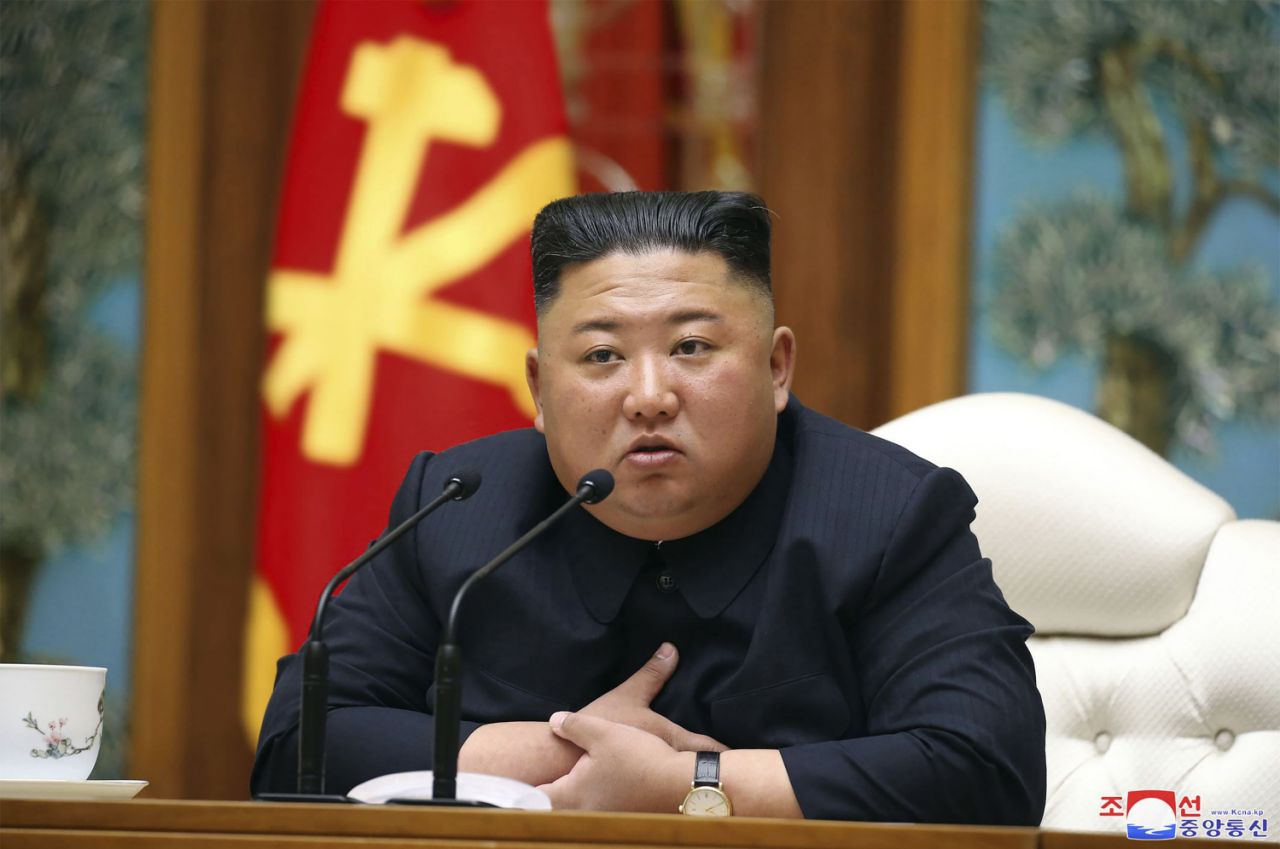 SEOUL, South Korea (AP) — A top South Korean official said his country remains confident that there have been no “unusual developments” […] 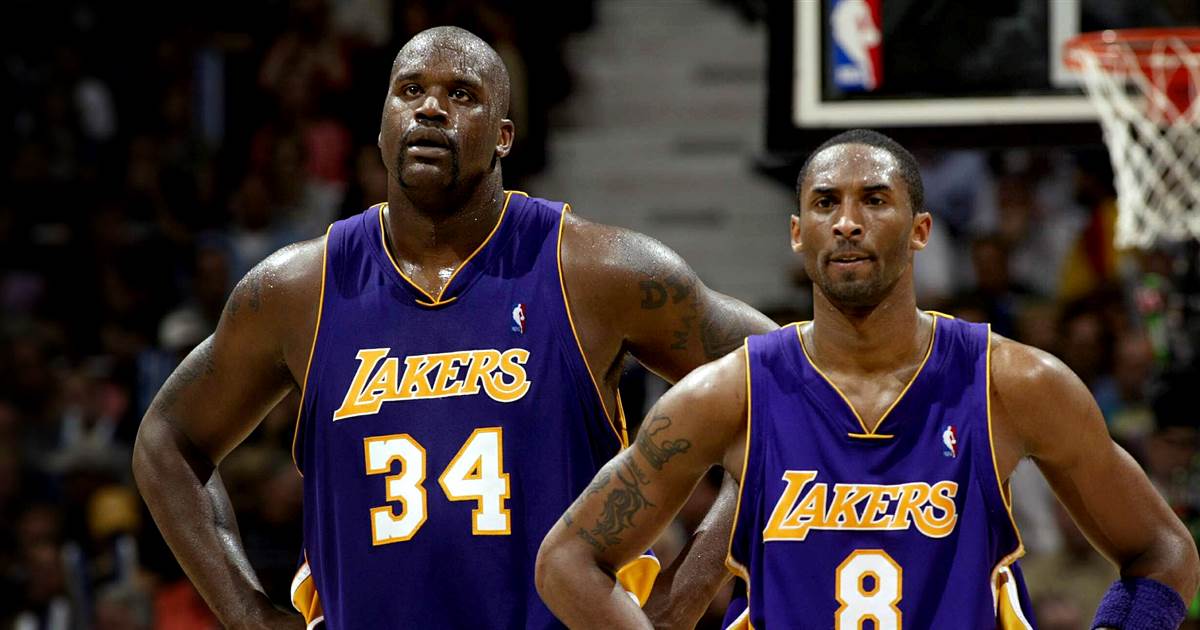 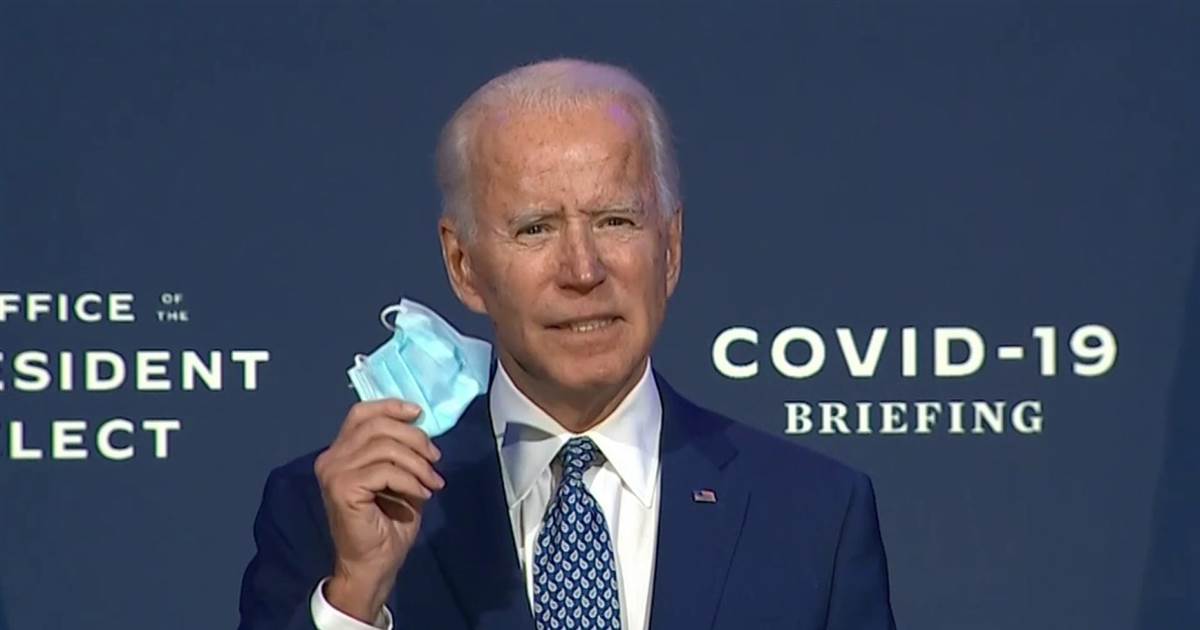 President-elect Joe Biden urged the country to wear masks as the coronavirus pandemic continues, stressing that doing so would help get things […]