Huge crowds are expected to scramble up Australia’s Uluru on Friday before a ban on the climb takes effect.

The giant monolith – formerly known as Ayers Rock – will be permanently off limits to visitors from Saturday.

Uluru is sacred to its indigenous custodians, the Anangu people, who have long implored tourists not to climb.

Only 16% of visitors went up in 2017 – when the ban was announced – but the climb has been packed in recent weeks.

Photos of people in lines snaking up Uluru in past months have even drawn comparisons to recent scenes on Mount Everest.

One social media user posted a timelapse showing the massive queue at Uluru just one day before the closure.

In 2017, the board of the Uluru-Kata Tjuta National Park voted unanimously to end the climb because of of the spiritual significance of the site, as well as safety and environmental reasons.

One Anangu man told the BBC that Uluru was a “very sacred place, [it’s] like our church”.

“People right around the world… they just come and climb it. They’ve got no respect,” said Rameth Thomas.

There are several signs at the base of Uluru that urge tourists not to climb, but many have proceeded anyway.

“It’s difficult to see what that significance is,” one man who climbed this week told the BBC. “It’s a rock. It’s supposed to be climbed.”

Nearby campgrounds and hotels were fully booked this week. This had led to tourists camping illegally and dumping waste, locals said.

Since the 1950s, dozens of people have died on Uluru due to accidents, dehydration and other heat-related events. In 2018, a Japanese tourist died while attempting to ascend one of the steepest parts of the rock. 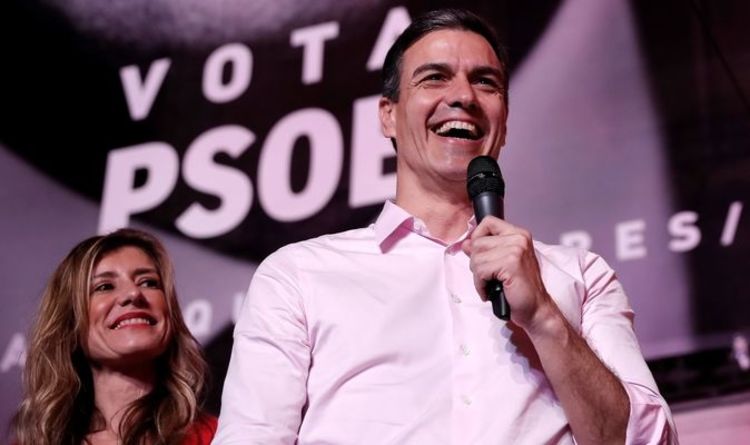 The fight between far-right nationalists Vox, the centre-right People’s Party and the Liberal Ciudadanos diluted the conservative vote during yesterday’s Spanish election, […] 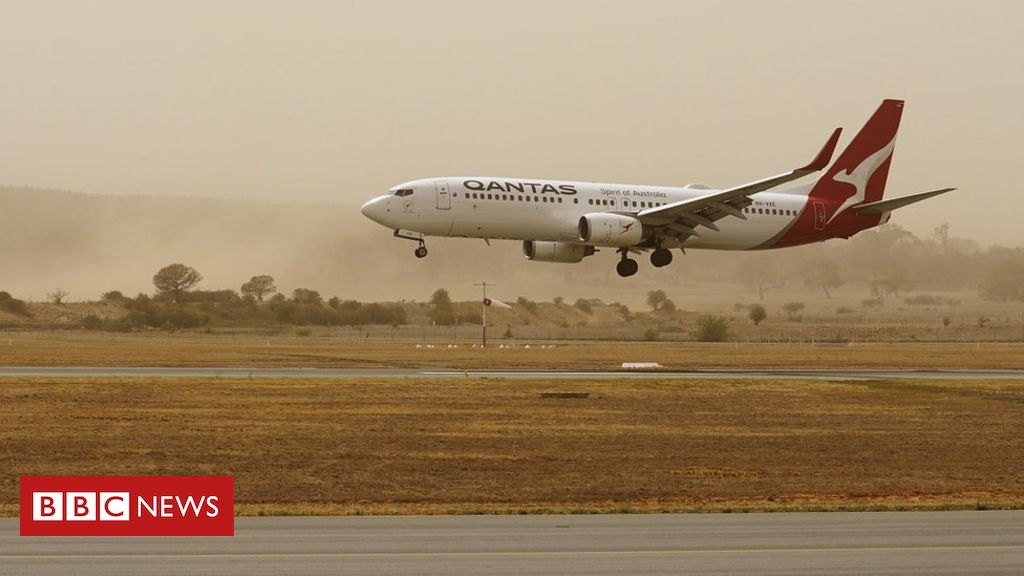 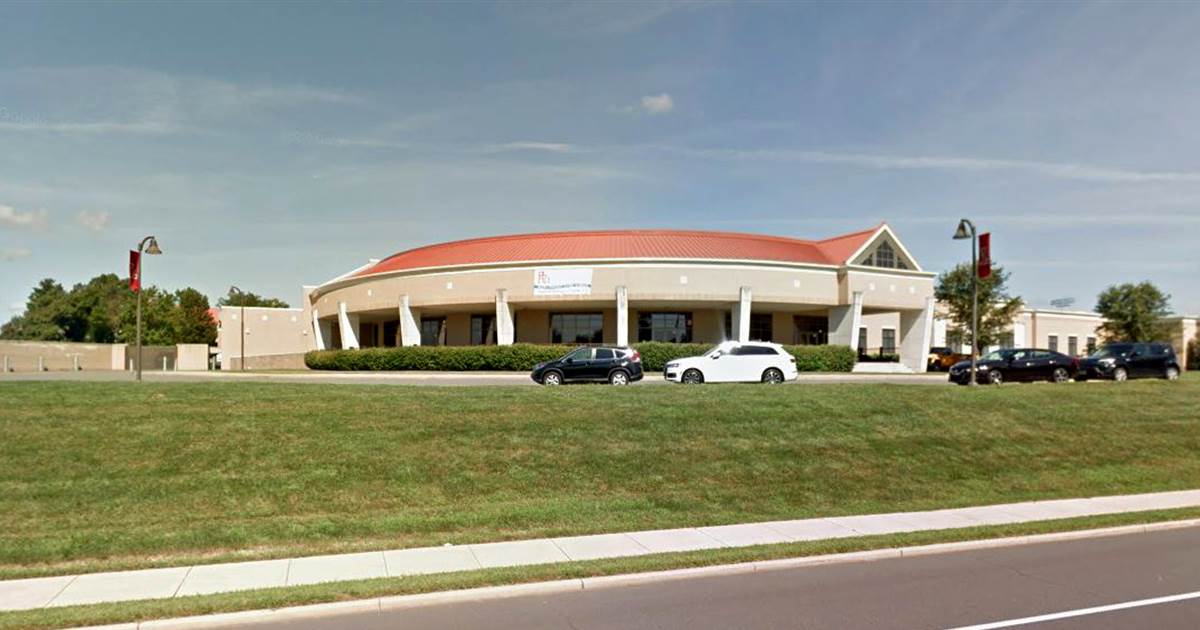