Having romped home to a 16 point lead in August’s first round of votes, Fernandez backed by former President Cristina Fernandez de Kirchner is set to take Presidency in Buenos Aires when elections take place on October 27. Argentina was in economic ruin when Mr Macri took office in 2015, and as a result placed an austerity programme in the country to try and restore stability and attract more foreign investment. However, economic ruin has resumed and many of Mr Macri’s promises haven’t been realised, leading to Argentines to revert back to the populist left rule that preceded the embattled President.

But Macri’s downfall will come as bad news to Washington, as the Argentinian President has proved to be an important ally in a continent where Russia and China are growing influence.

Jorge Taiana, former foreign minister and current member of the Fernández foreign relations team met with representatives from the Latin American branch of the Russian Foreign Ministry in September.

In the meeting that took place in Buenos Aires, talks covered Russian investment and even the Venezuelan political and economic crisis.

One of the participants who observed the meeting told Infobae: “It was a sincere and very interesting meeting of Russia with a view to the coming political moments.”

The case of Venezuela has generated friction between the governments of Mr Macri and President Putin.

This is due to differences in opinion around the situation in Venezuela since Moscow has given strong military support to the regime of Nicolas Maduro and does not accept Juan Guaido as interim president.

Reports suggest that Beijing is watching the situation closely in Argentina.

Potential deals between Beijing and Buenos Aires could range from nuclear power plants, to the development of 5G technology with Huawei.

With Mr Trump already down and out in Venezuela, losing another key ally in South America to Russia and China will be a bitter pill to swallow for the US President. 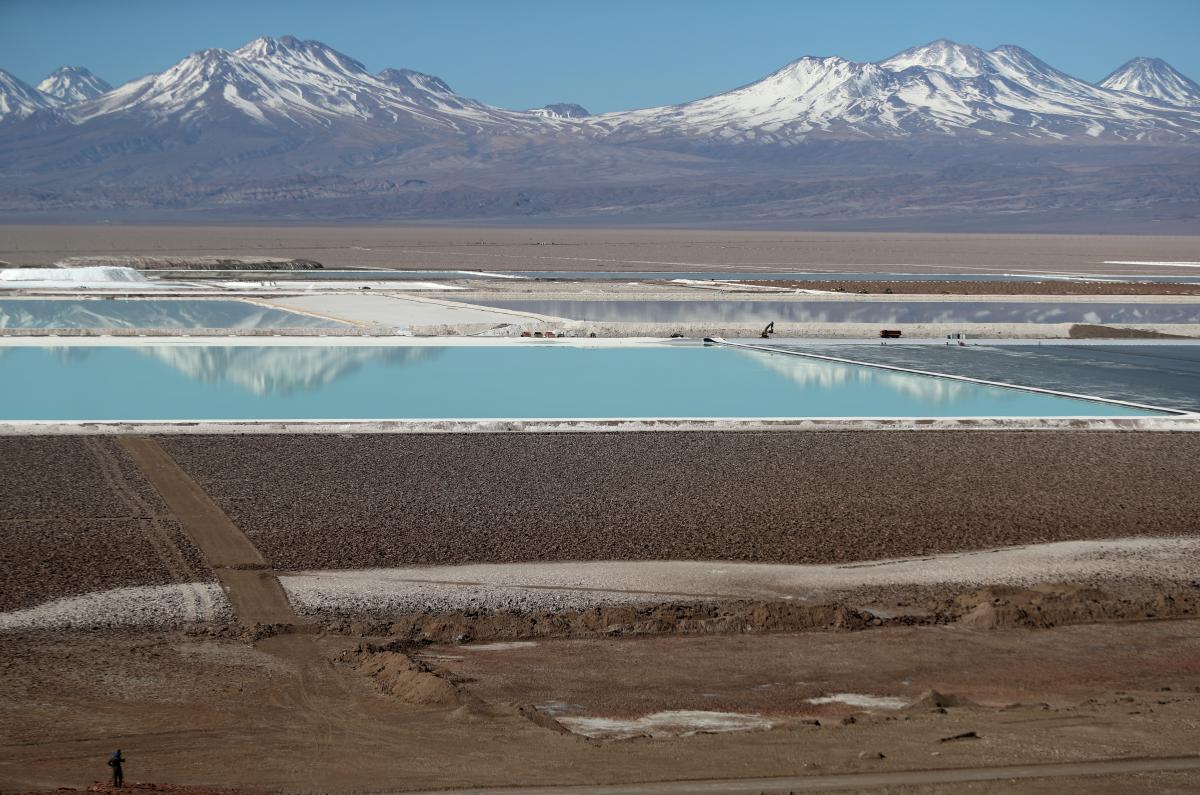 FILE PHOTO: Brine pools from a lithium mine, that belongs U.S.-based Albemarle Corp, is seen on the Atacama salt flat in the […]

An off-duty police officer accidentally shot his own son after mistaking him for an intruder. The officer called police at approximately 6 […] 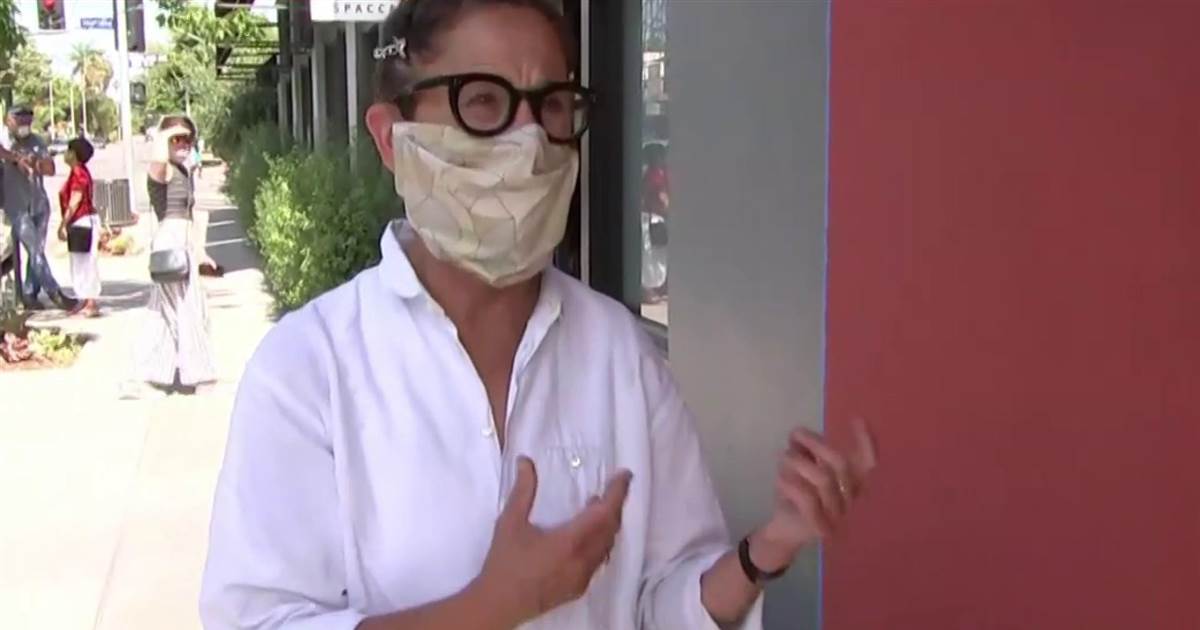 Chef and restaurant owner Nancy Silverton, who survived COVID-19 after contracting it while working at her restaurant making meals for out-of-work restaurant […] 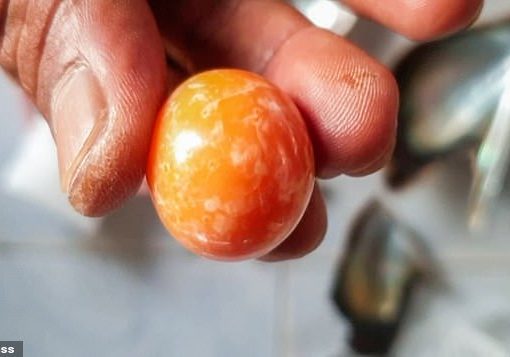 An impoverished fisherman who found a rare orange Melo pearl worth £250,000 in Thailand has been arrested after celebrating his new fortune […]