It’s been already reported that Tristan Thompson is making some moves for a while now in order to get back together with Khloe Kardashian. He’s been commenting on her pics on social media, and more voices said that these two are talking again, and they are on good terms.

Khloe’s fans are freaking out at the thought that she might decide to get back with him once again.

This is a pretty plausible move, and Khloe would reportedly do it for the sake of their baby girl, True.

The Shade Room spotted Tristan commenting on a photo that Khloe shared again, and you can check it out below.

Someone commented: ‘He should’ve been popping loyalty when they were together.🙄’

A follower said this: ‘We really don’t care about that MESS. we don’t need their situation. 🙄’ hinting at something that Jordyn Woods said: ‘I don’t need your situation.’

Another follower believes that ‘he needs to pick up whatever dignity he has left & go,’ and someone else said: ‘That’s his baby mama. What is supposed to do? act like she doesn’t exist???’

One other commenter wrote: ‘If the Kardashians dated white men, y’all would love them.’

It’s not a secret anymore that Tristan has been trying his best to win back Khloe.

The man reportedly did more than trying to kiss her at their baby’s first birthday party and flirting with her on social media.

Tristan has actually gone as far as to purchase a massive diamond ring and gift it to Khloe. 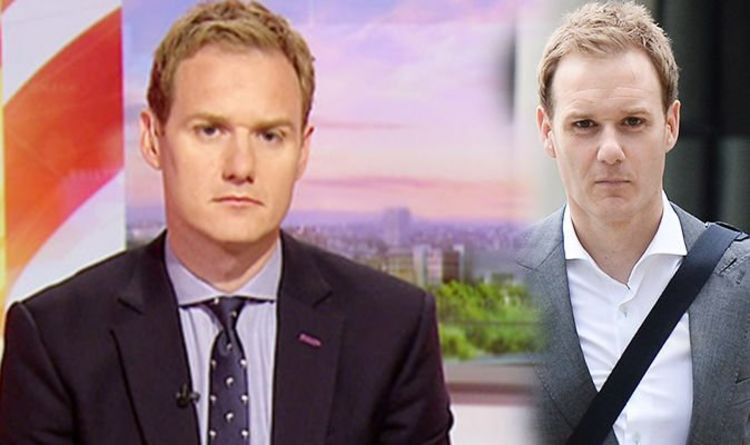 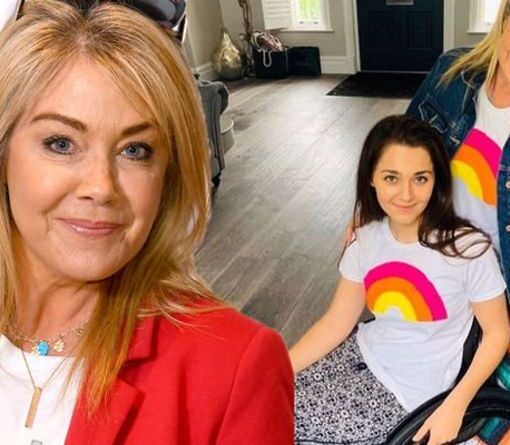 Underneath Lucy’s caption was a picture of Kitty on the front cover of Enable, the UK’s leading disability and lifestyle magazine, with […] 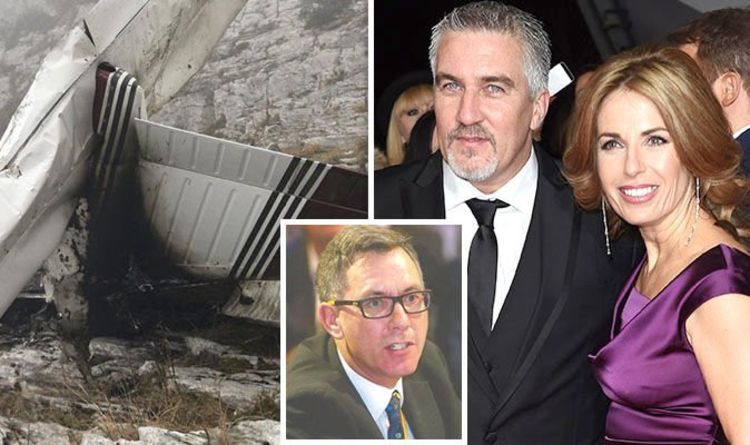 Simon Moores, the brother-in-law of Great British Bake Off star Paul Hollywood, was killed when his light aircraft went down in the […] 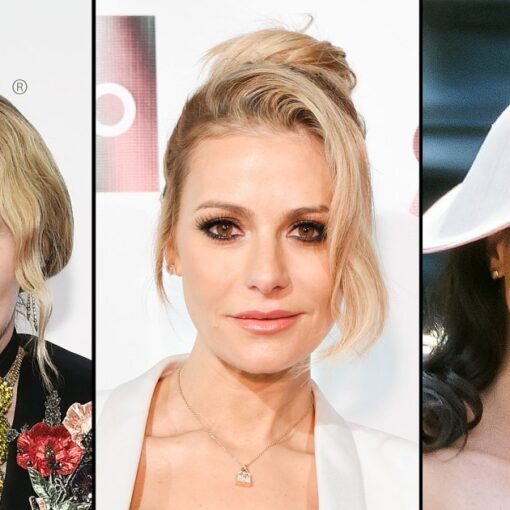 It doesn’t matter if you’re a royal or a Real Housewife, no one can get away with a sudden accent change. From […]