(Reuters) – Thousands of homes and businesses in California were in the dark on Wednesday as Pacific Gas & Electric (PCG.N) turned off power in parts of 15 counties as a preventive measure against wildfires.

PG&E said additional power shutoffs for portions of San Mateo County and Kern County are expected to begin at about 1:00 a.m. (0800 GMT) on Thursday, affecting more than 1,000 customers.

The company said it was tracking a “dry, offshore wind event” that might impact its service area on Wednesday and Thursday and needed to turn off the electricity as a safety measure.

The shutoff is expected across 17 counties in Northern California, impacting 179,000 customers, PG&E said in a statement.

PG&E said it is also possible that customers may be affected by a power shutoff even though they are not experiencing extreme weather conditions in their specific location.

Hot, dry winds from California’s mountains, called the Santa Ana winds, are expected to pack a 40 mph punch, with gusts up to 60 mph, starting late on Wednesday, the National Weather Service said.

“It’s a hot, dry wind with all the moisture wrung out of it and it can bring some of the hottest temperatures of the year to Los Angeles, San Diego, basically southern California,” said David Roth, a forecaster with the NWS’s Weather Prediction Center in College Park, Maryland.

“Power lines can get knocked down and start fires in the dry trees and vegetation. This is a real danger. This event will last probably through Friday,” Roth said. “It’s a critical fire danger.”

The company cut off electricity to more than 730,000 homes and workplaces in northern California earlier this month to try to reduce wildfire risks posed by extremely windy and dry weather.

The bankrupt Californian power producer said it had crews, equipment, vehicles and aircraft on standby to conduct the shutoffs and subsequent inspections, repairs and power restoration.

In some areas, the company said it has reduced the scope of impact as it was able to sectionalize certain lines.

In May, state fire investigators determined that PG&E transmission lines caused the deadliest and most destructive wildfire on record in California, last year’s wind-driven Camp Fire that killed 85 people in and around the town of Paradise.

The company, whose handling of recent power outages has been criticized over insufficient communication with customers, sent out 48-hour advance notifications on Monday informing customers it may be proactively turning power off for safety.

PG&E filed for bankruptcy in January, citing potential civil liabilities in excess of $30 billion from the fires.

Reporting by Subrat Patnaik, Arunima Kumar in Bengaluru and Rich McKay in Atlanta; Editing by Bernard Orr and Clarence Fernancez 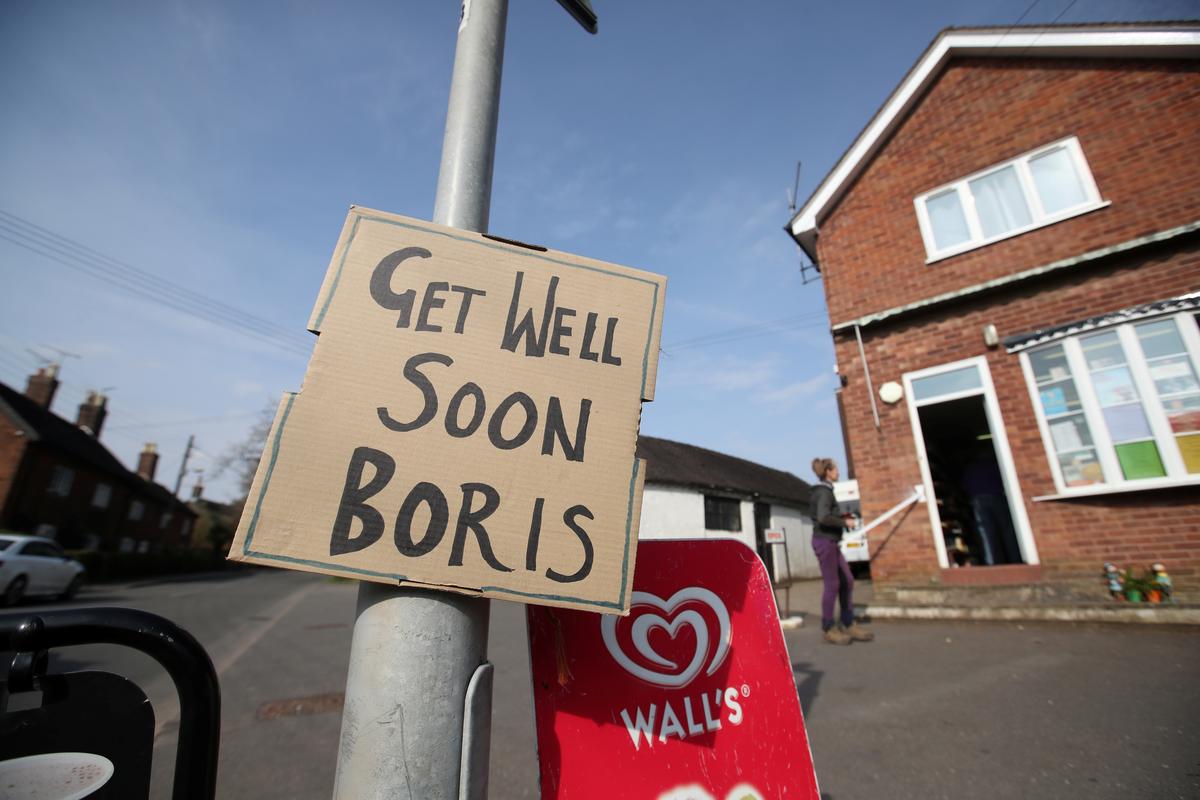 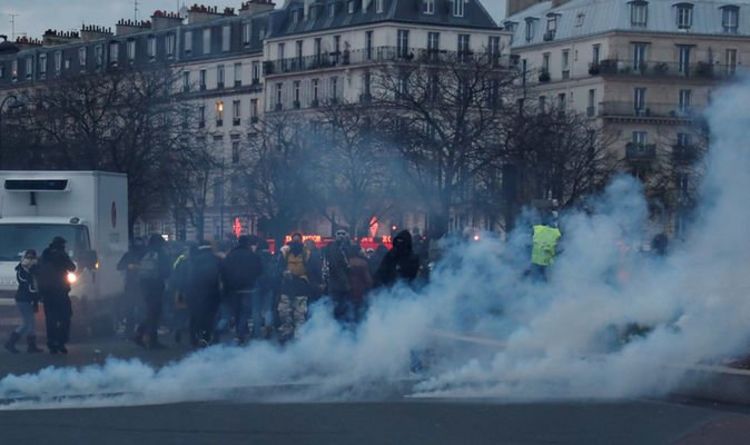 French authorities have confirmed 76,000 people descended on the French capital on day 13 of widespread anti-Government protests. Protesters dressed in black, […] 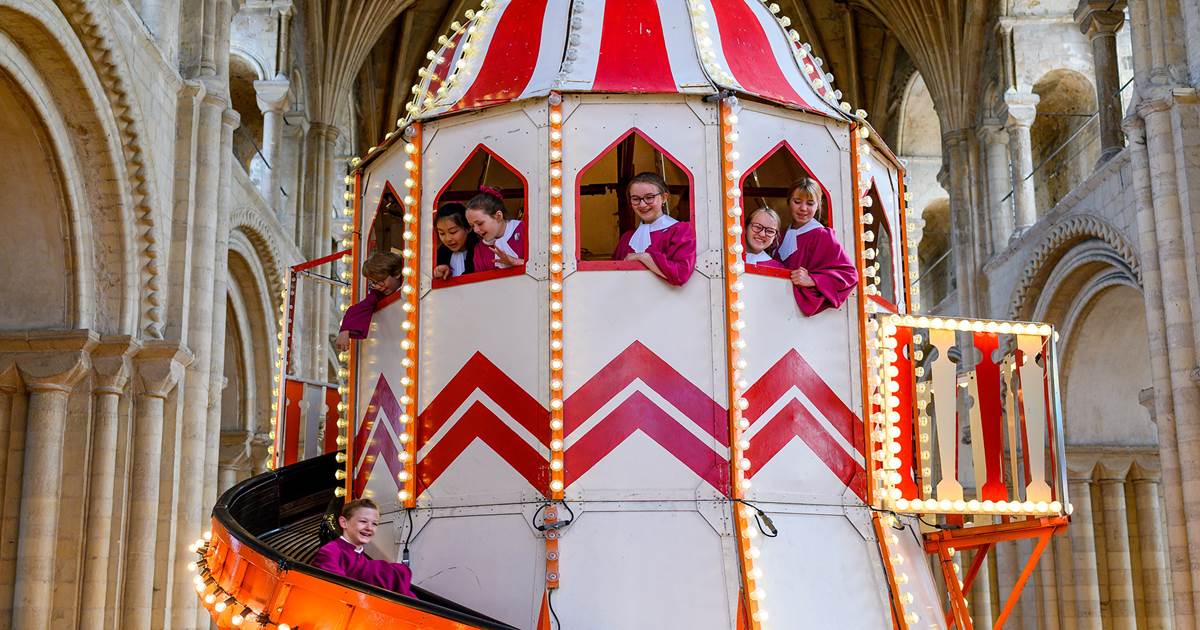 NORWICH, United Kingdom — When a place of worship has stood for almost a millennium, it would be easy to be skeptical […] 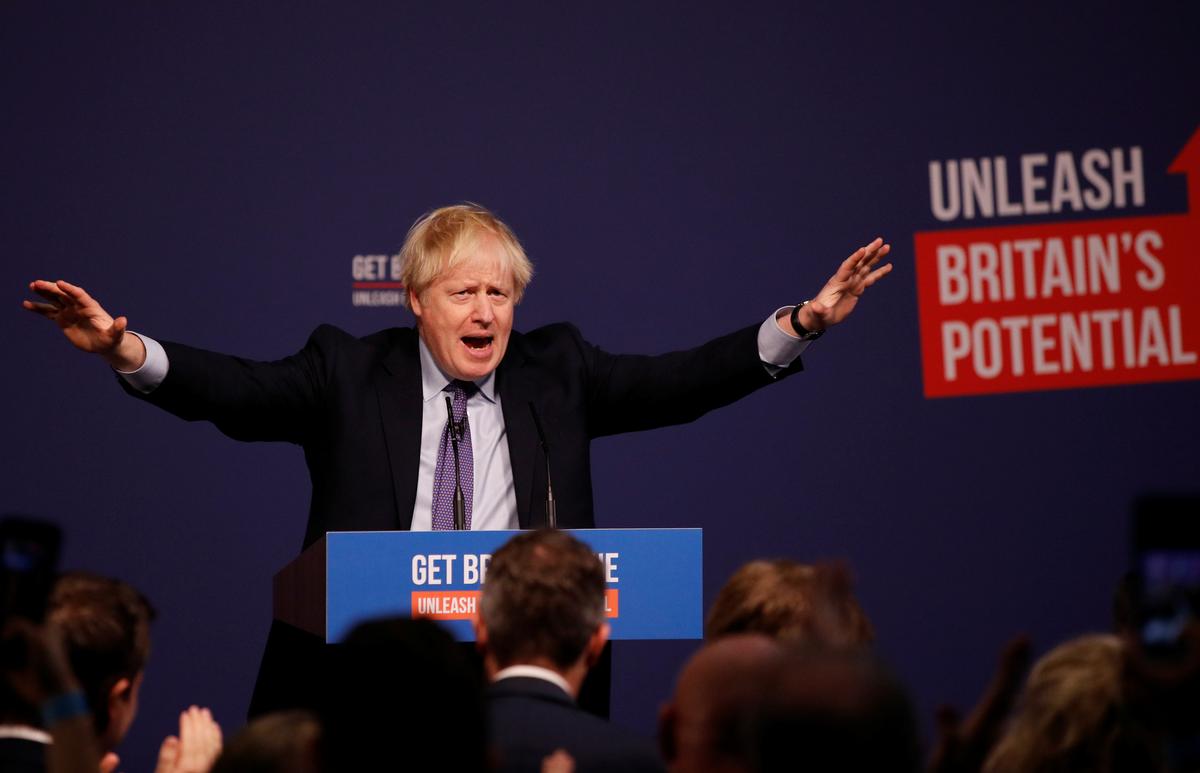