Neil Druckmann has confirmed that The Last of Us Part II will not meet its original February 21 release. In a post on the PlayStation blog, Druckmann announced the game’s new release date: May 29.

Despite the “blowout” announcement during last month’s State of Play, The Last of Us Part II may not be as finished as Naughty Dog originally hoped. In his post, Druckmann states, “We realized we simply didn’t have enough time to bring the entire game up to a level of polish we would call Naughty Dog quality.”

This may disappointment many fans but there’s consolation in knowing the final game won’t cut any corners. For more on The Last of Us Part II check out our recent written preview of the game, listen to us talk about our gameplay impressions on the GI Show podcast, and watch the most recent story trailer. 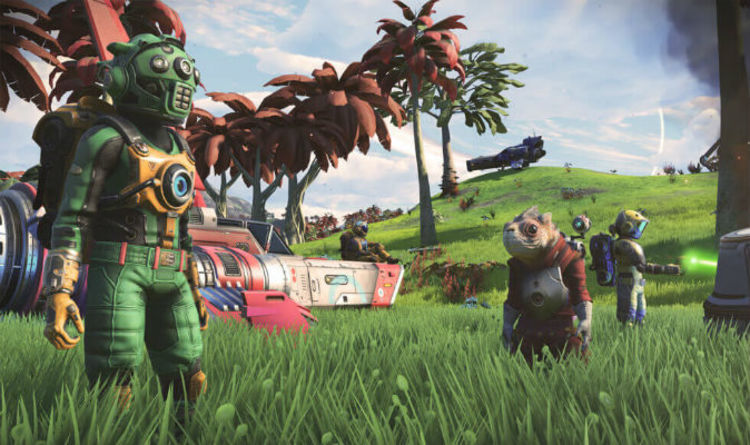 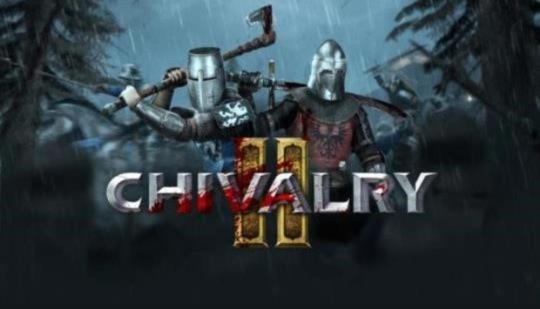 From 2010 to 2014 Richard Cobbett wrote Crapshoot, a column about bringing random obscure games back into the light. Today’s starts in […]

From PSU: “As battle royale efforts go, Bloodhunt is surprising; which is more than other like-minded efforts can lay claim to. Though […]