Terminator: Dark Fate is out in cinemas, giving sci-fi fans a much needed reunion. For the first time in 18 years, Linda Hamilton and Arnold Schwarzenegger are sharing the screen as Sarah Connor and The Terminator. But for teenagers hoping to see the movie, things could be a little tricky.

How old do you have to be to watch Terminator: Dark Fate? What is the age rating?

Terminator: Dark Fate has a certificate of 15 in the UK, meaning children under 15 are not permitted to see the film, even with an adult.

In the USA, the rating is R, meaning it is even harder for kids to get into the movie as those under 18 are not permitted to see it without an adult accompanying them.

According to the British Board of Film Classification, the BBFC, there is some violence and strong language which some viewers may find upsetting.

In their ratings guide for the film, the BBFC specific certain bloody, violent acts which have led to the movie getting the 15 rating, as well as detail around injuries which some may find upsetting.

“There are occasional images of bloodied dead and injured people, including sight of wounds and pools of blood.”

As well as this, there is the use of strong language including f**k and motherf**ker.

As is often the case with action films, parents should practise caution before allowing their children to head to the cinema to watch the film.

While there may be aspects of the film which young fans can enjoy, there may be untold sections which children and teens may find upsetting.

It can be a good idea for parents to see a film themselves before letting their children and teenagers attend, so as to warn them about anything which may be upsetting or, if it is deemed too violent or frightening, to stop them from going at all.

What is Terminator: Dark Fate about?

Terminator: Dark Fate is a US action sci-fi sequel in which Sarah Connor (Linda Hamilton) must team up with a cyborg super soldier in order to save a woman who is being targeted by a new kind of Terminator.

She enlists the help of her own Terminator (Arnold Schwarzenegger) to protect young Dani (Natalia Reyes) from the frightening, liquid metal Terminator (Gabriel Luna.) 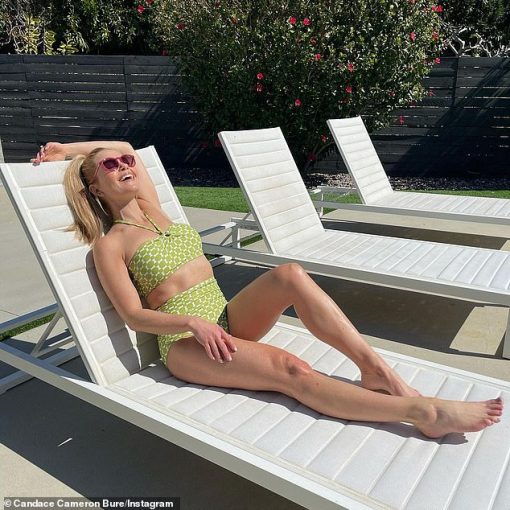 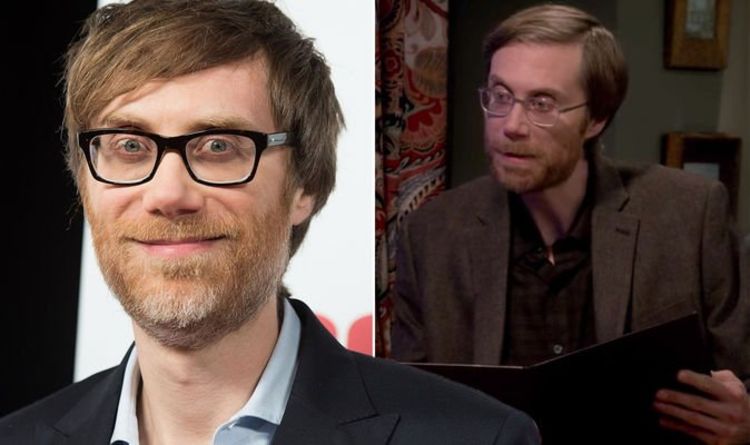 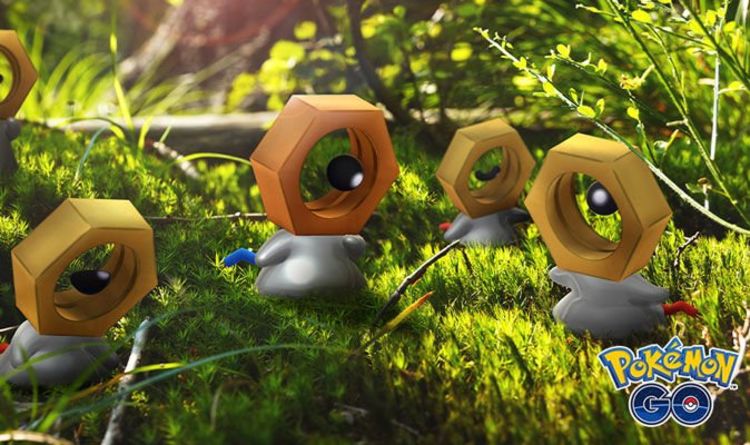 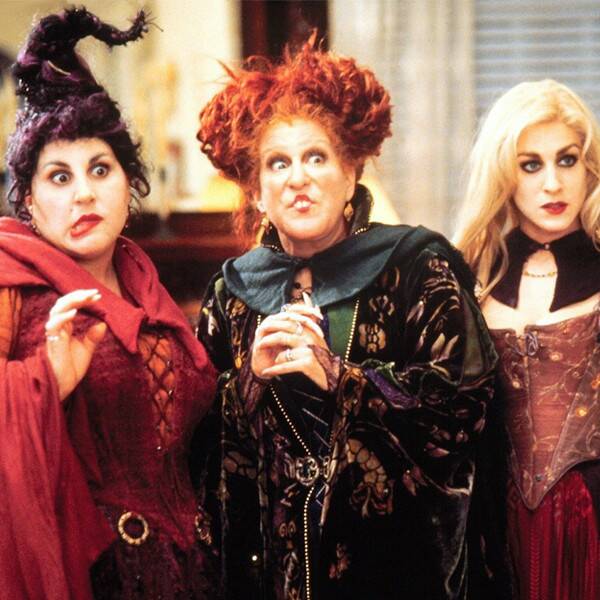