Star Wars: The Rise of Skywalker looks set to take viewers where they have never been before in the galaxy far, far away.

According to the official Disney Parks blog, fans will enter Kef Bir alongside — it looks like — Rey (played by Daisy Ridley) and Kylo Ren (Adam Driver).

In the first teaser, released earlier this year, the world got a glimpse of “ocean moon Kef Bir”, with a shot showing Rey gazing out over a choppy sea which lapped up against the remains of the Death Star.

The final trailer has since hinted further at of how Kef Bir will play into The Rise of Skywalker, showing Rey and Kylo Ren coming face-to-face once more, this time aboard the wreckage.

The newly unveiled scene sees Rey walking across the wreck, lightsaber drawn before a long shot revealed the surging ocean of Kef Bir around them, waves crashing over the shell of the Death Star.

It then cuts to Kylo Ren emerging soaking wet from the storm.

They are later seen engaging in combat on the deck.

Another brief glimpse from the final trailer has Finn (John Bodega) in the same location, appearing to scream out loud, Jannah (Naomie Ackie) just visible behind him.

The new location of Kef Bir was confirmed by the Disney Parks blog on Wednesday, when they announced the Parks would be adding new attractions soon.

“In the trailers for Star Wars: The Rise of Skywalker, you caught glimpses of the ocean moon Kef Bir,” it said, adding: “All I can say at this point is that Starspeeders will be heading there soon!”

The website teased more details would be confirmed in the near future and confirmed the new destinations would be opening on the date of the movie’s release: December 20 worldwide.

Elsewhere, the new trailer for Star Wars: The Rise of Skywalker appeared to show Rey continuing her Jedi training under the watchful eye of Princess Leia (Carrie Fisher).

After Luke Skywalker (Mark Hamill) died at the end of The Last Jedi, it seems Leia has taken up the task of mentoring the young Jedi.

One clip showed Rey running through a jungle before throwing herself in a huge leap over a ravine.

A later shot saw her embracing Leia in an emotional hug, but eagle-eyed fans will notice the surrounding look identical to those from her earlier training. 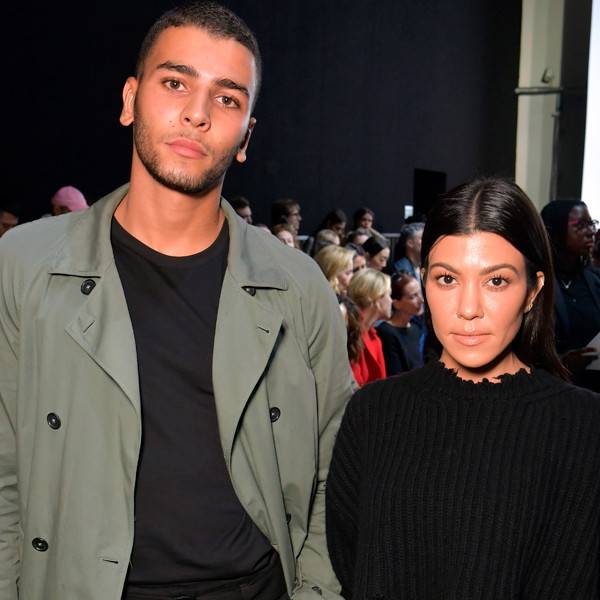 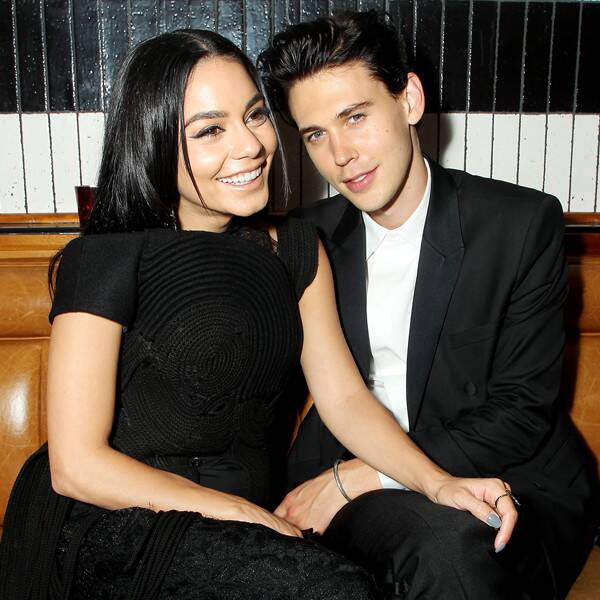 Marion Curtis/StarPix for Focus Features/Shutterstock When Austin Butler beat out the rest of young, full-lipped Hollywood to land the role of Elvis […] 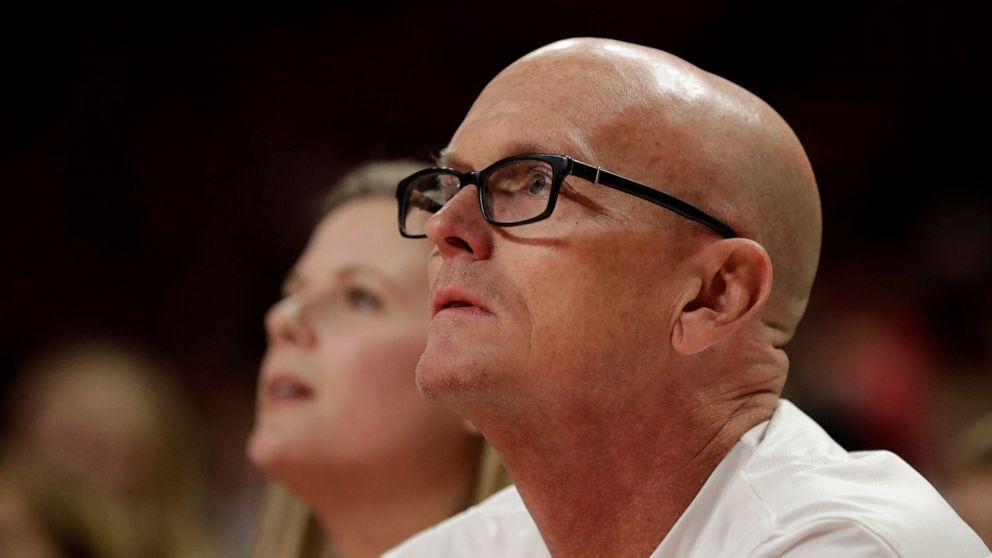 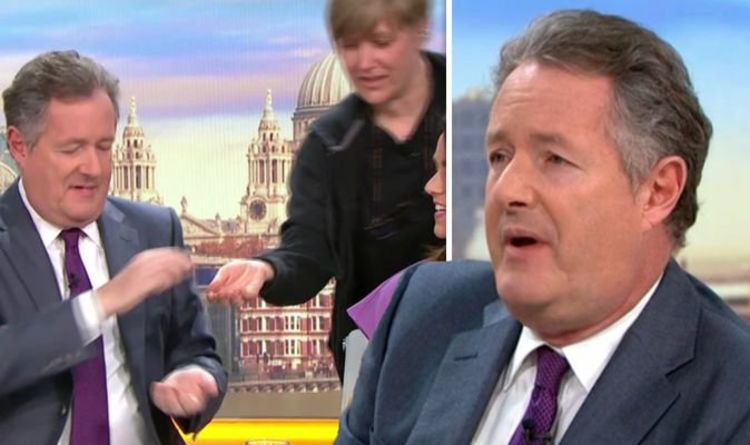