Greeting a work colleague and clearing up from the dinner table may not be everyone’s idea of how to transform a football club but Dejan Lovren believes Jürgen Klopp’s two instructions have changed Liverpool by instilling greater respect inside the changing room.

Liverpool host Tottenham on Sunday as unbeaten Premier League leaders and reigning European champions, a far cry to Klopp’s first game as manager just over four years ago when he took a team in 10th place to White Hart Lane for a goalless draw. Lovren is one of the few survivors of the Brendan Rodgers era at Liverpool, although Martin Skrtel and Mamadou Sakho were the central defensive pairing at Spurs that day, and credits the small changes that Klopp made on arrival as laying the foundation for the club’s monumental recovery.

“Four years already? I’m getting old,” the 30-year-old said. “We started to believe when he [Klopp] said: ‘From doubters to believers.’ He changed things in the club, from small details like saying good morning to everyone, to cleaning your table. I think some part of these details are missing in some clubs.

“We are, I think, raised at my age that when you see an older person you will say, ‘Good morning.’ It is about respect. When you have this outside of the pitch you will feel it also on the pitch. It is simple things. It is about the food as well. He brought in people who are the best in these positions [the head of nutrition, Mona Nemmer, from Bayern Munich in July 2016], and he knows what he is doing.”

Lovren attributes Liverpool’s continued progress under Klopp to strength of character and, as Spurs have shown since losing last season’s Champions League final, he says it is harder to stay at the top of the game than to get there.

He added: “It can change quickly. Three or four years ago we didn’t have the best start. With the improvement, the belief, with the work of the team, you can achieve anything. This is what Klopp told us. The most difficult part is when you are on the top to stay on the top. When you sometimes drop, it is about showing your inner strength, it is about the character of the team to jump back.

“I think we learned about all our mistakes from previous years. I think we are on the right path. He said to us it is exceptional that we lost the final against Real Madrid and we came this year and won it; it says a lot about the team.”

The Croatia defender made only his third start of the season for Liverpool in Wednesday’s Champions League win at Genk. A first away win in the group stage for two years was, he admits, imperative given the threats posed by Napoli and Red Bull Salzburg in Group E.

“When you look back we are not the best away team in the Champions League,” Lovren said. “I don’t like to say that but it’s the reality. We needed this win, especially because it is quite tight in the group at the moment and we are still have to play Salzburg away. It will still be tough but let’s keep this quality.”

Lovren also believes Alex Oxlade-Chamberlain’s two goals in the 4-1 victory will fuel the midfielder’s confidence after a torrid time with injury: “I’m really glad to see Ox score two goals, even if I told him the second one was lucky … he didn’t accept that. Great for his confidence and overall he needed that after he did not have so many minutes this season and the injury for last season. It’s great to have him back.”

The creaky old starting price mechanism should be under fresh scrutiny following Saturday’s Grand National, when the SP over-round (which shows the […] 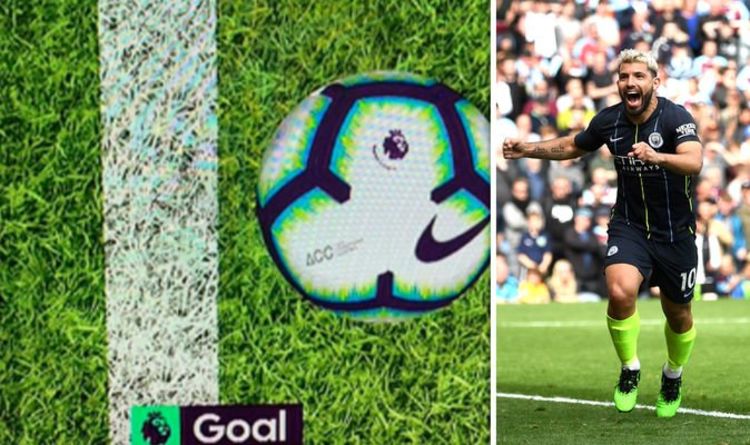 Manchester City have confirmed two more players and another member of staff have tested positive for Covid-19. The goalkeeper Scott Carson and […]