TEHRAN, Iran (AP) — A semi-official Iranian news agency is reporting that authorities have amputated the hand of a convicted thief in a prison in the country’s north.

Fars news agency reports that one hand of an unidentified convict was cut off in a prison in Sari city, some 200 kilometers (120 miles) northeast of the capital Tehran. The report said the convict committed 28 robberies.

Fars didn’t say how much time the inmate was serving.

Iran’s judiciary uses a strict interpretation of Islamic law in handing down such sentences. Cutting off the hands of thieves, however, has been rare in the recent years. 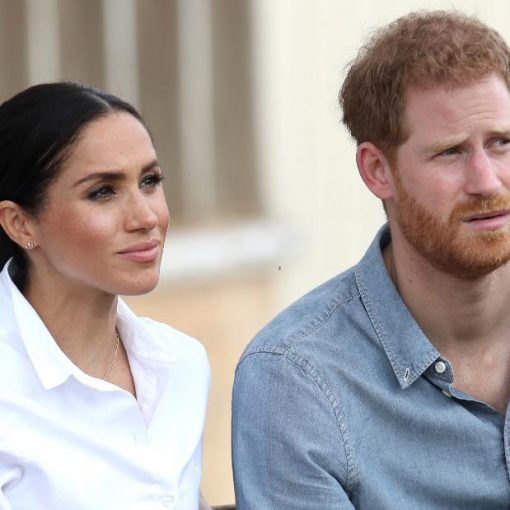 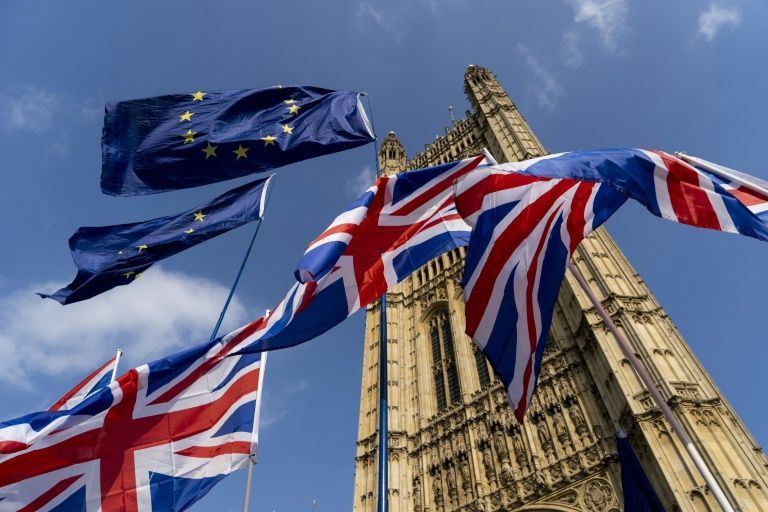 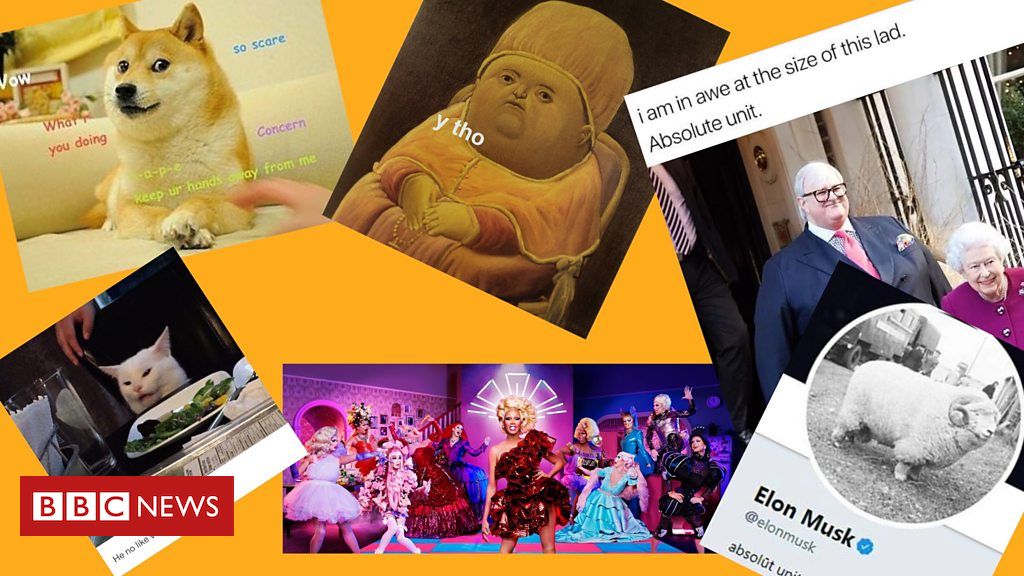