Prince Charles is the eldest child of the Queen and is a full-time working member of the Royal Family. As well as representing the Queen on various royal engagements, he is the owner of the Duchy of Cornwall and president of a number of charities. He is one of the richest members of the Royal Family, so what did he do to earn his millions?

The Queen’s son has a hefty fortune of £100million, according to The Sun.

Not only is he first in line to the throne, Charles’ staggering fortune makes him the second richest member of the Royal Family behind the Queen.

He has racked up the eye-watering from various sources during his life, how did he make his millions?

As the eldest son of the reigning monarch, Charles is in possession of the Duchy of Cornwall which is no doubt his biggest source of income.

With this title, he receives the revenue of the private estate and it is estimated he gets an annual income of around £21million from this.

His extensive estate is said to be spent across 23 counties in England and Wales and he has 52,760 hectares of land and 2,360 hectares of woodland.

As well as this staggering annual fee, the total value of the assets, including land, property and investments, were valued at £1.1billion in 2018-2019

Although the duchy is considered to be a crown body and therefore exempt from corporation tax, Prince Charles reportedly volunteered to pay income tax on the duchy income.

Like many royals, Charles also spent time working with the military forces and has served in the Royal Air Force and Royal Navy.

This helped him start to build up a wealth away from the Royal Family.

He is likely to have boosted his wealth when he served in the Royal Navy working across different ships from 1970 to 1974.

Charles later qualified as a helicopter pilot at RNAS Yeovilton and continued to do various jobs for the forces until he retired in 1976.

Prince Andrew worked for the royal forces for many years and managed to build up an eye-watering fortune.

He reportedly has an astounding £57million in the bank which means only the Queen and Prince Charles are richer than him in the family.

Andrew worked in the Royal Navy for over 20 years taking roles as a midshipman, flight commander and pilot.

After retiring, his bank account has been topped up by an annual naval pension salary of £20,000.

What’s more, the Queen’s son is reportedly give a yearly tax-free payment of £249,000 to fund his private office. 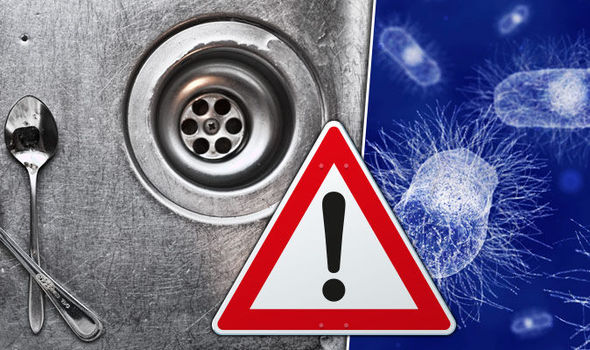 Plughole blockages are a breeding ground for bacteria, and can develop poisonous pathogens, including the the lethal E.coli and salmonella bacteria. The […] 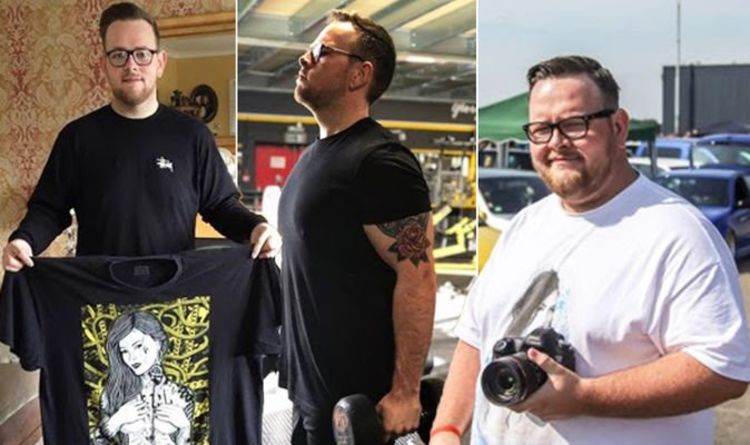 When trying to shape up, some people might drastically cut different food groups from their diet. Looking to others who have been […] 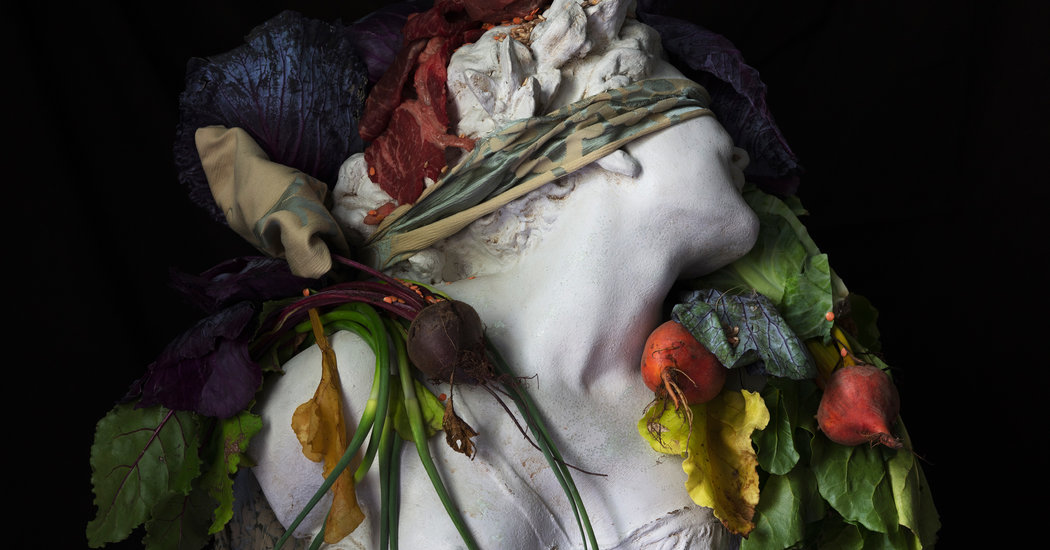 Such comfort foods, according to the dominant paradigm of Anglo-American food culture, are almost invariably bad for us — balms for the […] Tom Kerridge is a chef and television presenter who is known for his appearances on Great British Menu, Masterchef and Saturday Kitchen. […]