LONDON (AP) — U.K. police and politicians are raising alarms about what could happen in Northern Ireland under British Prime Minister Boris Johnson’s proposed Brexit deal, with the regional police chief warning that a badly handled divorce from the European Union could bring violence back onto the streets.

Police have long warned that if Britain’s departure from the EU imposes a hard border between the U.K.’s Northern Ireland and EU member Ireland, that could embolden Irish Republican Army splinter groups who are opposed to Northern Ireland’s peace process and power-sharing government.

“There are a small number of people in both the loyalist and nationalist communities that are motivated by their own ideology and that have the potential to bring violence back onto the streets,” he said.

The all-but invisible Irish border now underpins both the regional economy and the peace process that ended decades of violence in Northern Ireland.

The issue of customs checks has emerged as a major hurdle to Parliament’s approval of Johnson’s deal. Lawmakers must sign off on the agreement for Britain to leave the EU in an orderly fashion and avoid crashing out of the bloc. Britain is currently scheduled to leave the EU on Oct. 31, but is waiting for the EU to approve a three-month delay that Johnson has begrudgingly requested.

The Brexit divorce deal struck last week between Johnson and the 27 other European Union countries contains measures to keep the Irish border open. But the plan has been condemned by Northern Ireland’s Democratic Unionist Party, an ally of Johnson’s Conservatives. The DUP says the agreement’s proposal to keep Northern Ireland in line with EU goods and customs regulations would impose new checks and friction between Northern Ireland and the rest of the U.K.

DUP lawmaker Nigel Dodds warned Thursday that the British government risked undermining “the political institutions and political stability in Northern Ireland by what you are doing to the unionist community.”

“Please wake up and realize what is happening here,” he told the House of Commons in London. “We need to get our heads together here and look at a way forward that can solve this problem. Don’t plow ahead regardless, I urge you.”

Johnson’s Conservative government acknowledges that “administrative procedures including a declaration will be required” on goods going from Britain to Northern Ireland after Brexit, but it says they would be minimal.

“I think it’s important to reassure businesses in terms of this is an administrative process, this an electronic form,” Brexit Secretary Stephen Barclay said.

On Tuesday, British lawmakers voted for Johnson’s Brexit bill in principle, but also blocked the government’s attempt to fast-track it through Parliament in a matter of days.

That made it all-but-impossible for Britain to leave the EU on the scheduled date of Oct. 31 with a deal. The British government is now awaiting the EU’s decision on whether to postpone the U.K.’s departure to prevent a chaotic no-deal exit.

The request for a delay until Jan. 31 was ordered by Britain’s Parliament to avert the economic damage that could come from a no-deal exit.

European Council President Donald Tusk has recommended that the other 27 EU nations grant Britain a delay, yet many of the bloc’s members are weary and frustrated at Britain’s interminable Brexit melodrama. But they also want to avoid the economic pain that would come to both sides from a sudden and disruptive British exit.

Politicians in France say President Emmanuel Macron is pushing for a shorter extension than the three months that Britain has asked for.

Once the EU has decided on the request, Johnson’s government must choose between trying again to pass his stalled Brexit deal or seek an early election that could break Britain’s Brexit impasse.

Britain’s next scheduled election is in 2022. If Johnson wants an early election, he needs to win a vote in Parliament calling for one, or lose a no-confidence vote, which so far opposition parties have refused to call. The main opposition Labour Party has said it would “support a general election when the threat of a no-deal crash-out is off the table.”

Johnson’s government is being mum so far on its next step. There was no mention of either Brexit legislation or an election vote on Thursday when House of Commons Leader Jacob Rees-Mogg announced next week’s parliamentary business. 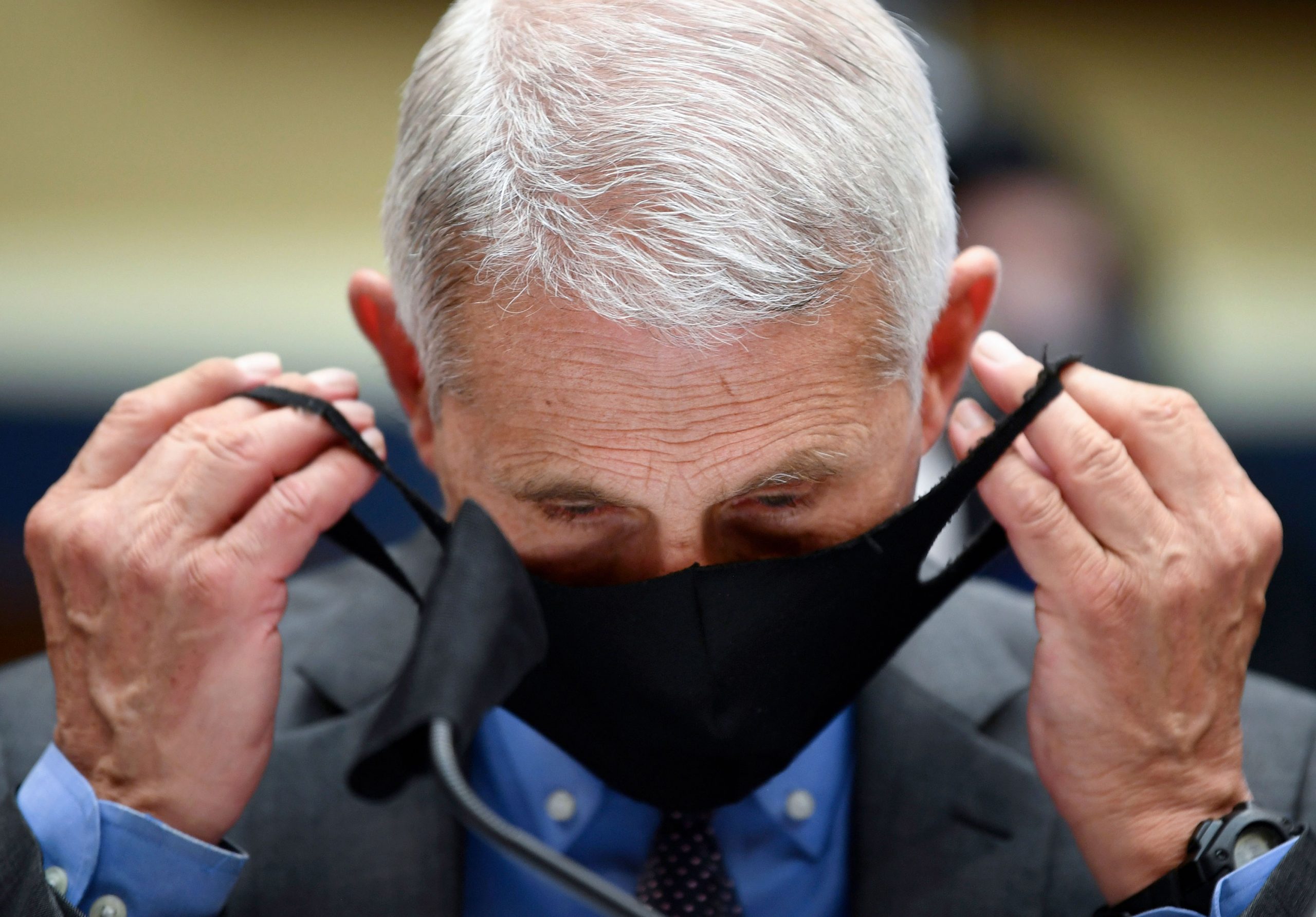 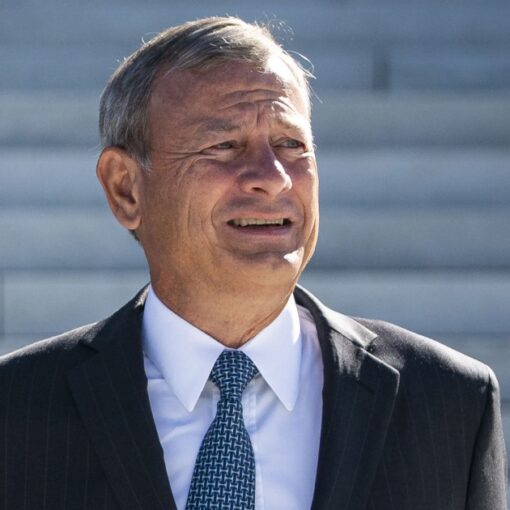 Chief Justice John Roberts usually begins his Year-End Report on the Federal Judiciary with a short history lesson, and the recently issued […] 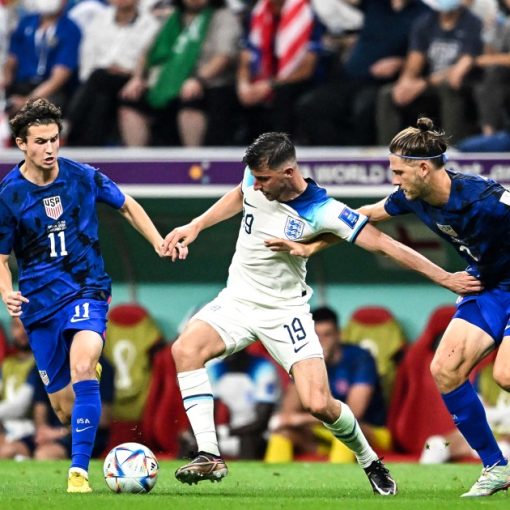 An official “is no longer employed at the U.S. Embassy in London,” after he declared his support for England ahead of Friday’s […]