Jamie Redknapp, 46, was seen chatting with Rosie Fortescue, 29, at the launch of his new fashion venture, Sandbanks on Thursday.

The pair posed for a couple of pictures at The Mandrake Hotel in London as he celebrated the launch of his new brand.

Chelsea girl, Rosie, is no stranger to a fashion launch as she has her own fashion lines and showcased her love for the industry on E4’s Made in Chelsea, channeling her passion through her blog.

Full of famous faces, plenty of the former footballer’s celebrity pals turned out to support him.

He celebrated with his dad, Harry Redknapp 72, who also attended the debut of Sandbanks.

It wasn’t too long ago since Jamie’s ex-wife Louise Redknapp, 44, was reportedly spotted kissing former footballer and model John Halls during a night out in London.

According to The Sun the pair “were all over each other” and “snogging one another’s faces off” while on a night out with friends at Soho House.

A source added: “He seemed pretty keen, and they enjoyed some flirtatious banter over the spring period.”

Following her split from Jamie back in 2017, Louise is believed to be single.

The mother of two and John are reported to have met earlier this year when he auditioned for her music video, Stretch.

The raunchy video showed Louise dance with a male actor in a risqué black leotard.

Express.co.uk contacted a representative for Louise and John for a comment.

Many of the songs she has released so far seem to touch on her heartbreak after the couple called it quits on their 19-year marriage.

Jamie and Louise share sons Charley, 15, and Beau, 10, together.

The League Of Their Own host is the face of men’s clothing store, Burton and has been called a “men’s style icon” by fans on Pinterest.

But now he has his own fashion line that is dedicated to help combat environmental challenges we all face.

Their website states that in a bid to help the planet, all clothing will be made by choosing “sustainable and eco-friendly manufacturing choices, without sacrificing the quality.”

We can only assume the name of Jamie’s new fashion line was inspired by the location of his dad’s home, set on the idyllic Dorset coast.

The beach-side property is located at Sandbanks, a small peninsula crossing the mouth of Poole Harbour.

Known as one of the most exclusive postcodes in the UK, Sandbanks is known across the country.

It’s part of the landscape that helped create the second biggest natural harbour in the world after Sydney, that boasts golden sands and deep blue waters. 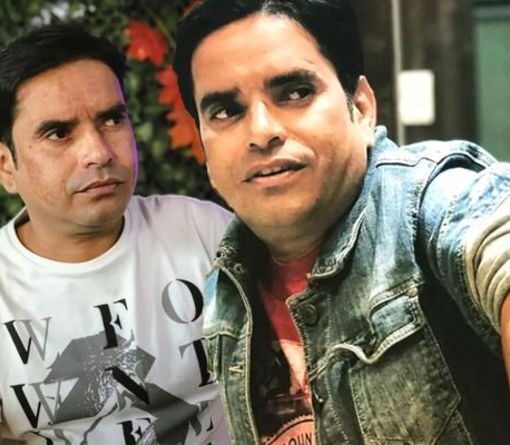 Brahma Mishra has died at the age of 36. The actor’s semi-decomposed body was found in his flat yesterday evening, according to […] 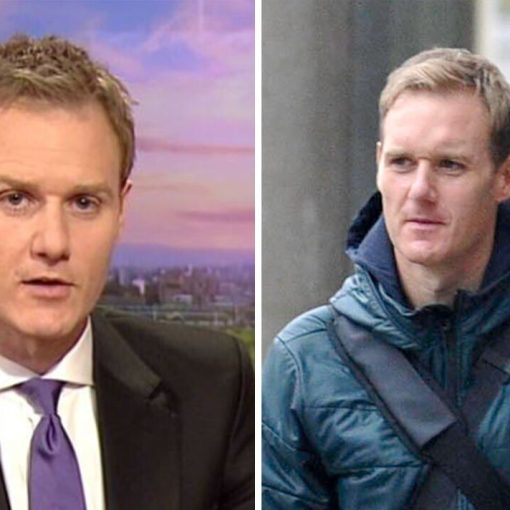 Dan Walker, 45, has shared a video clip on his social media platforms to persuade fans not to give their details to […] 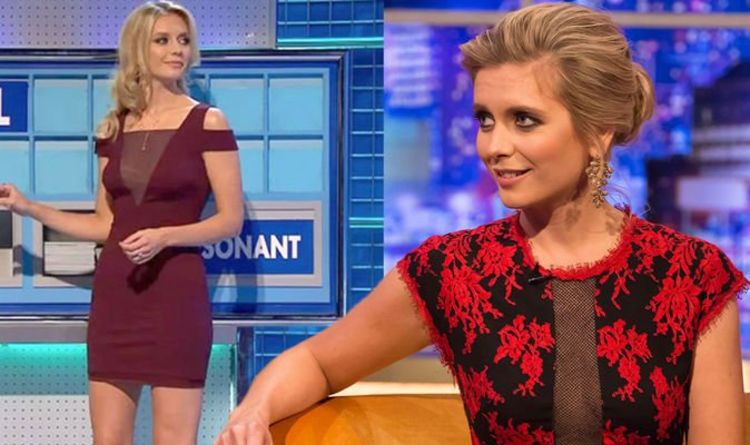 Rachel Riley took over from Carol Vorderman, who had been on Countdown since it started in 1982, in front of the famous […]

Prioritizing health. In terms of the pandemic, Jennifer Aniston is thinking about herd immunity rather than just herself. After the Friends star, 52, recently […]