This past weekend, Aaron Rodgers carved up the Raiders with more than 400 yards passing and five touchdown throws (plus another rushing TD), Lamar Jackson outdueled Russell Wilson in a win over the Seahawks, the Cowboys moved into first place with a convincing win against the Eagles and the 49ers moved to 7-0 with a win over hapless Washington in one of the shortest games ever. You can see all of the Week 7 NFL results here.

This Thursday night that continually hapless DC team heads to Minneapolis for what the experts in Las Vegas predict will be a lopsided affair. How bad? As of press time, the 5-2 Vikings are a 16.5-point favorite against the current cellar dwellers in the NFC East. Fans looking to see how the fortunes have reversed for Case Keenum and Kirk Cousins, you’re in luck. There are plenty of ways to watch the only NFL game tonight.

Tonight’s game between the Redskins and Vikings kicks off at 8:20 p.m. ET (7:20 p.m. CT) on Fox, the NFL Network, Twitch, Yahoo and Amazon Prime. Here’s how cord cutters can watch Thursday Night Football without cable — as well as the rest of the NFL games this season on Monday nights and Sundays.

In addition to Fox and the NFL Network, Amazon will be streaming the game live to Prime Video subscribers. You will need to have the Prime Video app, but thankfully that’s available on a host of devices, including:

Prime Video also now supports Chromecast, for casting from a phone or tablet to a TV.

Amazon’s broadcast will give you the choice of listening to Fox’s Joe Buck and Troy Aikman on the call or switch to a broadcast team of Hannah Storm and Andrea Kremer. Scottish and Irish broadcasters Derek Rae and Tommy Smyth, previously heard calling soccer on ESPN, will also be an option.

Those without Prime or a subscription to a video service will be able to stream the Fox broadcast of Thursday Night Football on Twitch for free at the streaming service’s /primevideo channel. In addition to the official broadcast, Twitch fans can watch the co-streams with a host of the site’s personalities on their own, respective Twitch channels.

For teams in your local market — Jets fans in New York and New Jersey, Pats fans in Massachusetts, and so on — you’ll be able to watch your local team’s games on a major local network channel.

Games are typically broadcast on CBS and Fox on Sunday afternoons. National broadcasts are shown on NBC on Sunday nights, ESPN on Monday nights and the NFL Network on Thursday nights. Most of the Thursday night games are simulcast on Fox, Amazon Prime and Twitch. (Note that CBS is the parent company of CNET.)

The short answer? PlayStation Vue is our No. 1 overall pick for streaming live NFL football. 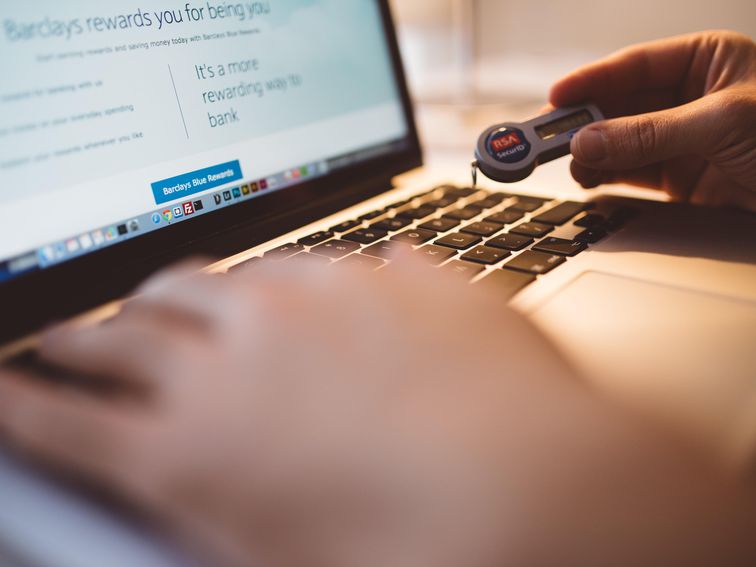 If you and your data were part of 2017 Equifax data breach, you can now submit a claim to get back money […] Robocalls are super annoying.  Jason Cipriani/CNET Spam and robocalls are such a widespread problem — Americans endured over 26 billion of them […] 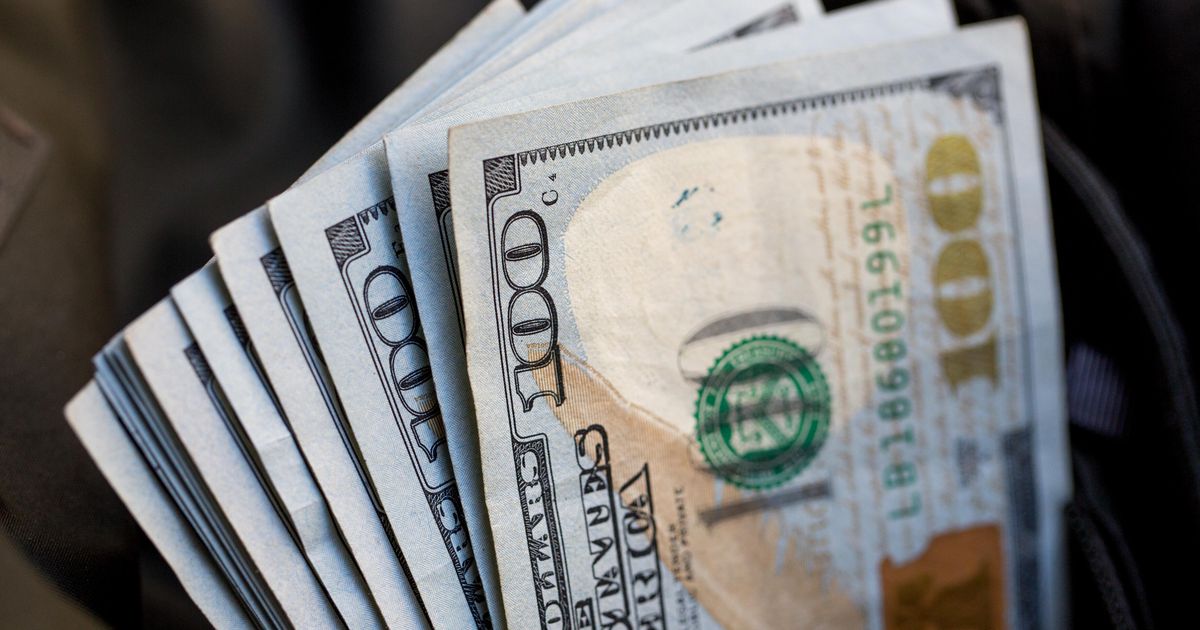 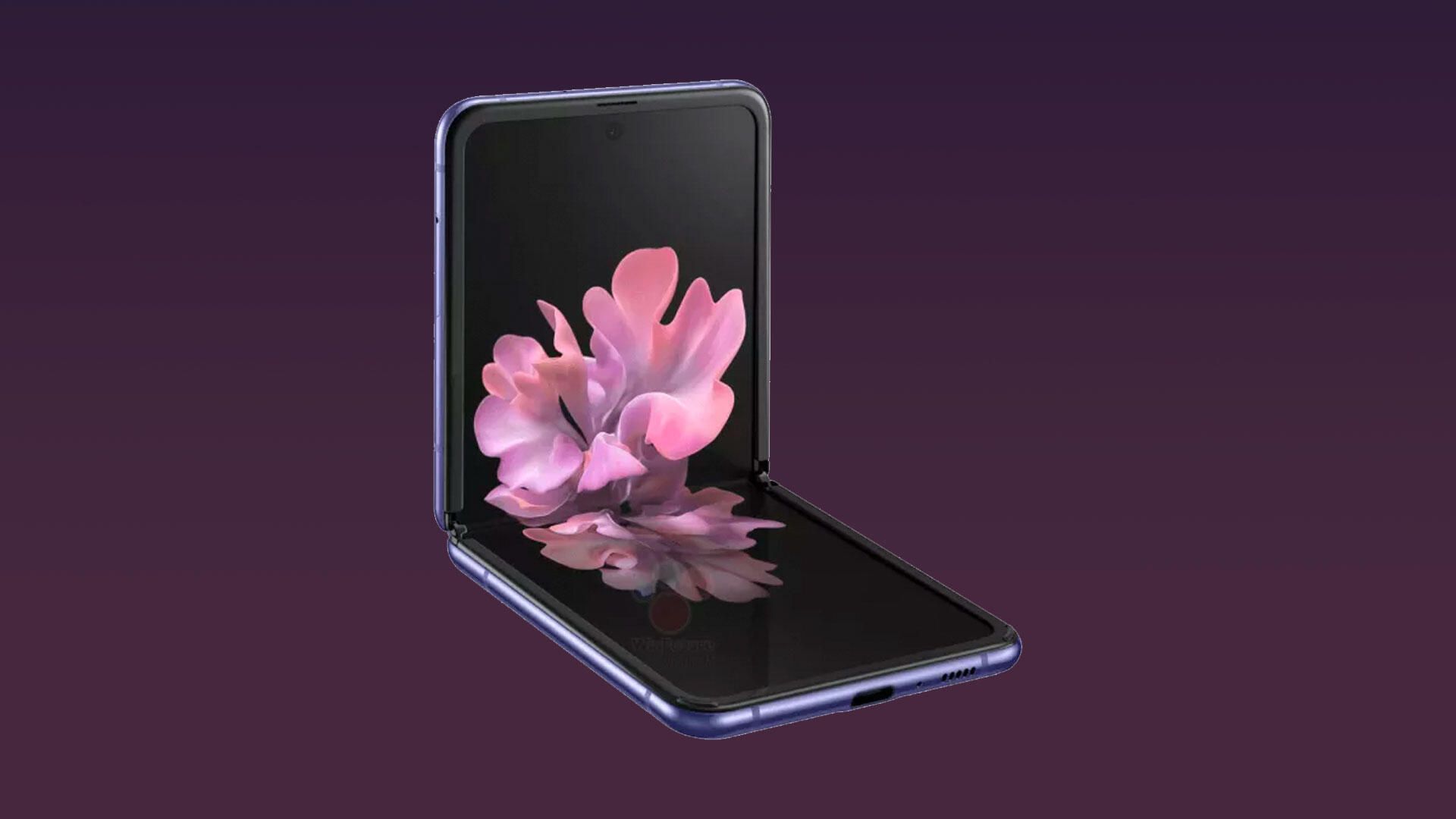 This is the official Unpacked invitation. Samsung Samsung will host its Unpacked event in San Francisco today, where the Galaxy S20 and […]