Attackers could reveal most of the genetic information for millions of people whose DNA is held on genetic genealogy databases by exploiting how the websites work.

Michael Edge and Graham Coop at the University of California, Davis, have described three different methods by which DNA data could be compromised. They have serious concerns about the genetic privacy for the more than 5 million users of genetic genealogy services including MyHeritage, GEDmatch, FamilyTreeDNA, LivingDNA and DNA.Land. 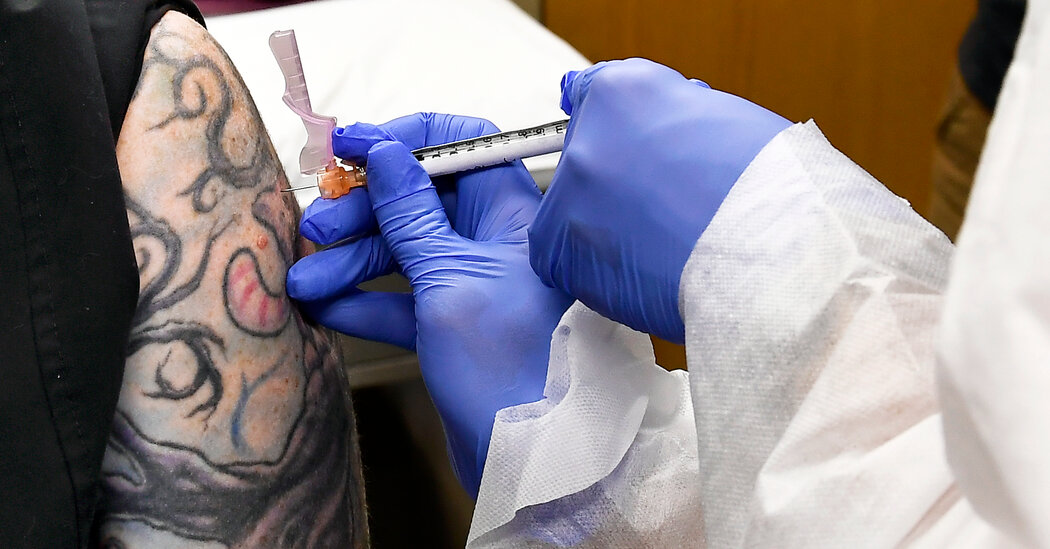 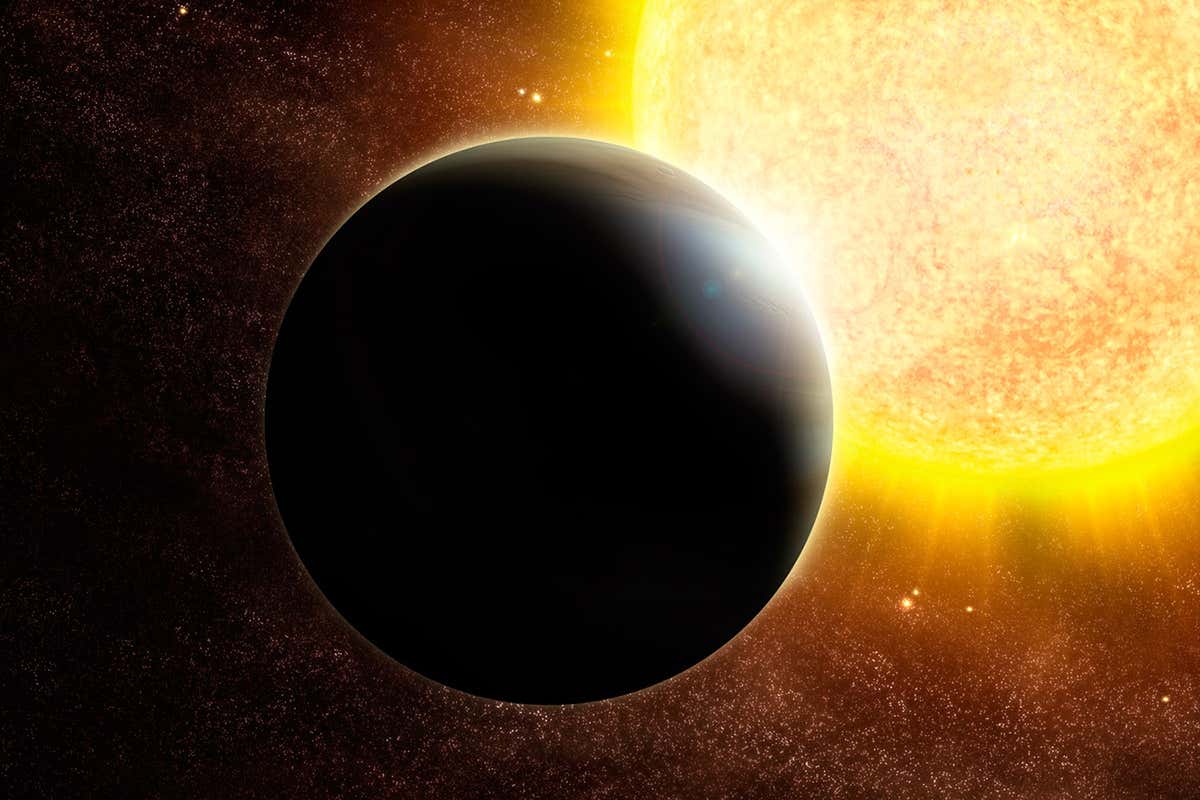 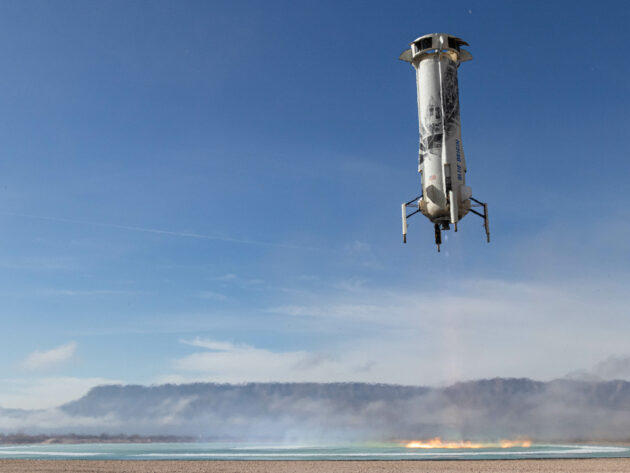 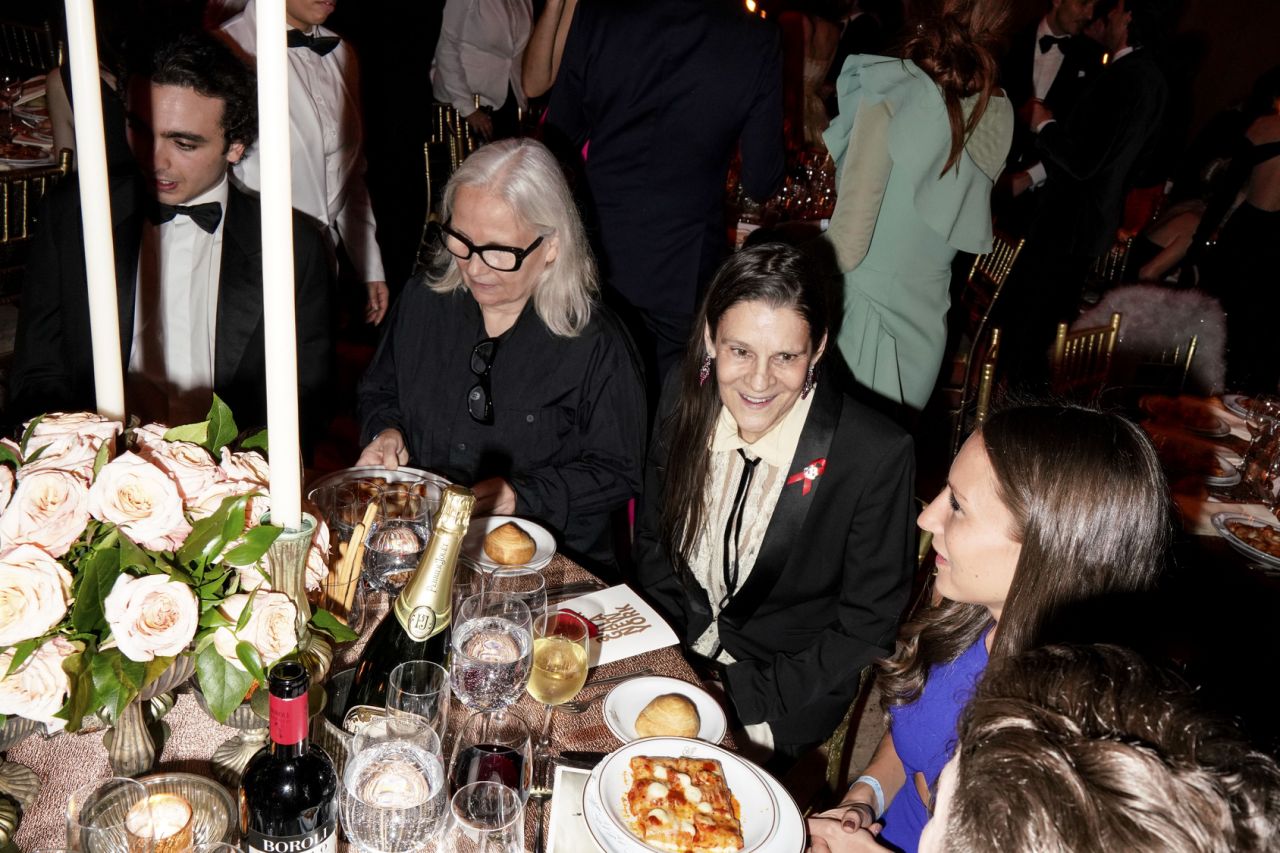