The terrifying mauling happened just a few feet away from young children and their parents and was captured on video. The attack took place in the town of Olonets, situated in northeast Russia. Bear acts are adored by Russian circus audiences and true to form the main event at the Anshlag Tent Circus was “Bow-Legged” the bear and his wheelbarrow.

The video shows the bear pushing his wheelbarrow while walking on his hind legs.

Without warning, the muzzled grizzly suddenly knocks his trainer down, before jumping on top of him.

Initially, the audience thought that this was a part of the act, but soon realise their mistake.

With no protective barrier in place, children sitting in the front rows start to scream as a circus employee rushes to the trainer’s aid.

He repeatedly kicks the bear, to try to stop it mauling the stricken man, but to no avail.

Finally, they manage to free and save him by brutally electrocuting the 600 lb beast with a cruel electrical device.

The audience can be seen rushing to the exits, desperate to escape.

The trainer received substantial injuries, but no further details have been released concerning his condition.

“But when the assistant started kicking the bear and pulled out the shocker, the panic started.

“People got up and ran to the exit.”

Police have launched an investigation into the attack.

News of this attack comes after Russia has seen an unprecedented number of incidents involving brown bears throughout the summer.

These include stories of bears trying to steal corpses from graves, as well as laying siege to a village in Russia’s Far East.

In August, a brown bear killed 12 horses belonging to one of Russian President Vladimir Putin’s allies.

He discovered the dead horses, while out inspecting his property, and made a video of the gruesome find, which he then published to his Instagram account.

Mr Veremeenko wrote that “if before bears used to kill two horses in a summer, in the last couple of days they have killed 15.” 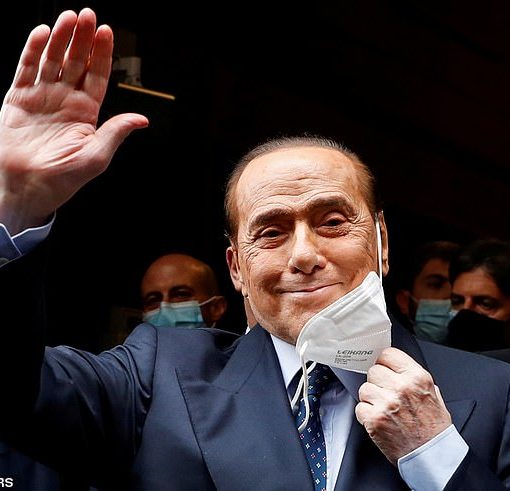 Former Italian president Silvio Berlusconi, 84, is back in hospital, his lawyer reveals blaming ‘health problems’ months after he was struck down […] 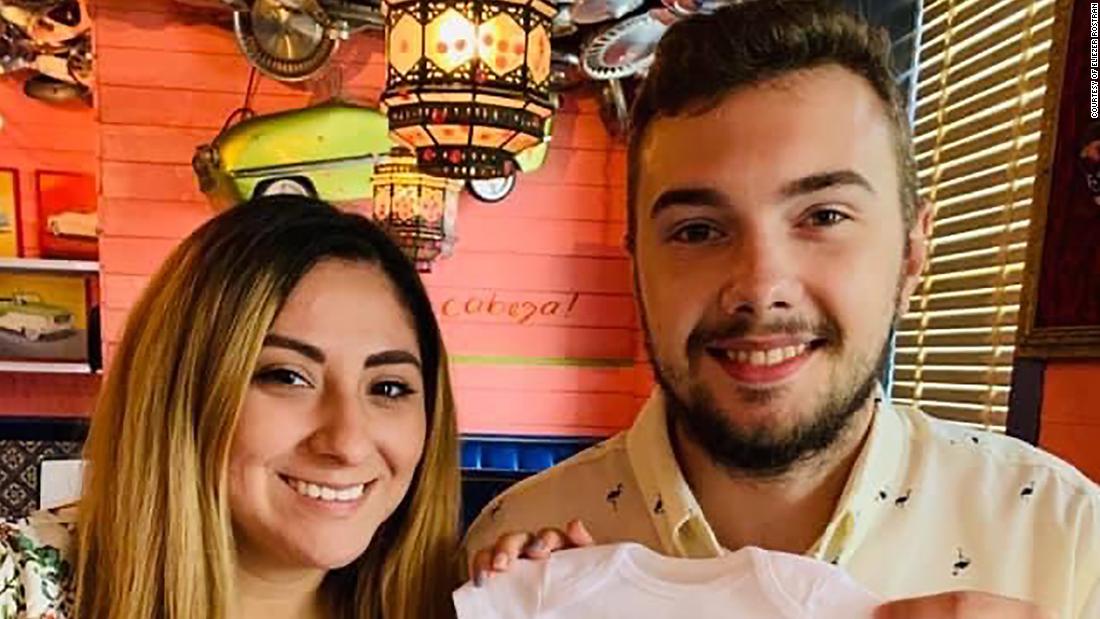 What the couple didn’t know at the time was the driver, Dangelo Dorsey, 29, had just committed a series of deadly crimes […] 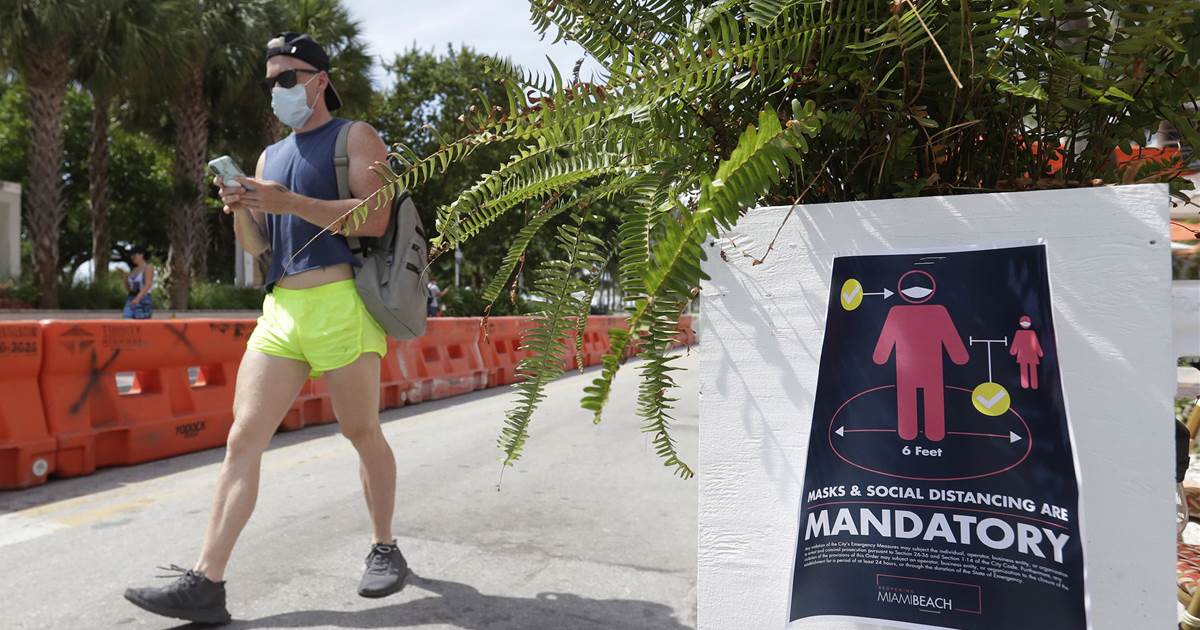 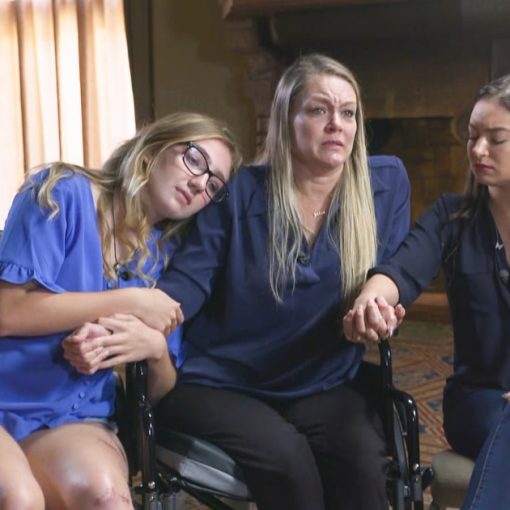 Taylor Gonzalez wasn’t home when half of the Miami-area condo building her family lived in collapsed on June 24. But her mother, […]