(Reuters) – The Canadian province of British Columbia took its first step on Thursday toward implementing the landmark U.N. agreement on the rights of indigenous peoples, which provides a legal framework for governments’ relationship with indigenous peoples, including formally given them a say in matters affecting their rights.

If the legislation passes, British Columbia will be the first province in Canada to formally adopt the standards set out in the United Nations Declaration on the Rights of Indigenous Peoples.

Implementation of the U.N. declaration would result in the government seeking active consent from indigenous communities while making decisions, rather than merely consulting with them, according to Bruce McIvor, a principal at First Peoples Law, an indigenous rights law firm in Vancouver.

“That’s a very different world than what you have currently … where indigenous people rightly have the impression that in most situations, all that consultation is an opportunity for (the government) to blow off steam,” McIvor said.

Canada was one of four countries to vote against the declaration in 2007, joined by Australia, New Zealand and the United States – all countries with indigenous populations and long histories of violent colonization.

Indigenous people make up 5% of the Canadian population.

Although Canada endorsed the declaration in 2016, it has yet to formally implement the measure. Prime Minister Justin Trudeau committed in 2015 to doing so, but federal legislation to that effect died in the Senate in June. Trudeau, who won a second term this week but lost his parliamentary majority, said previously his government would attempt to implement the declaration if re-elected.

McIvor said requiring consent was not the same as having veto power, a key concern that held up the federal legislation in the Senate.

The British Columbia bill unanimously passed its first legislative hurdle on Thursday and faces its next step on Monday.

Fraser’s office worked with First Nations Summit (FSN), which represents the majority of British Columbia Indigenous councils, and others to write the bill.

“The provincial government has a long history of denying the very existence and rights of indigenous peoples,” Cheryl Casimer, one of three political executives for FSN, said in a statement.

The provincial bill “underlines that there is a serious commitment” by the government to change the relationship “from one that is simply ticking boxes in a consultation-based world … into respecting indigenous rights,” McIvor said.

Reporting by Moira Warburton in Toronto; Editing by Peter Cooney 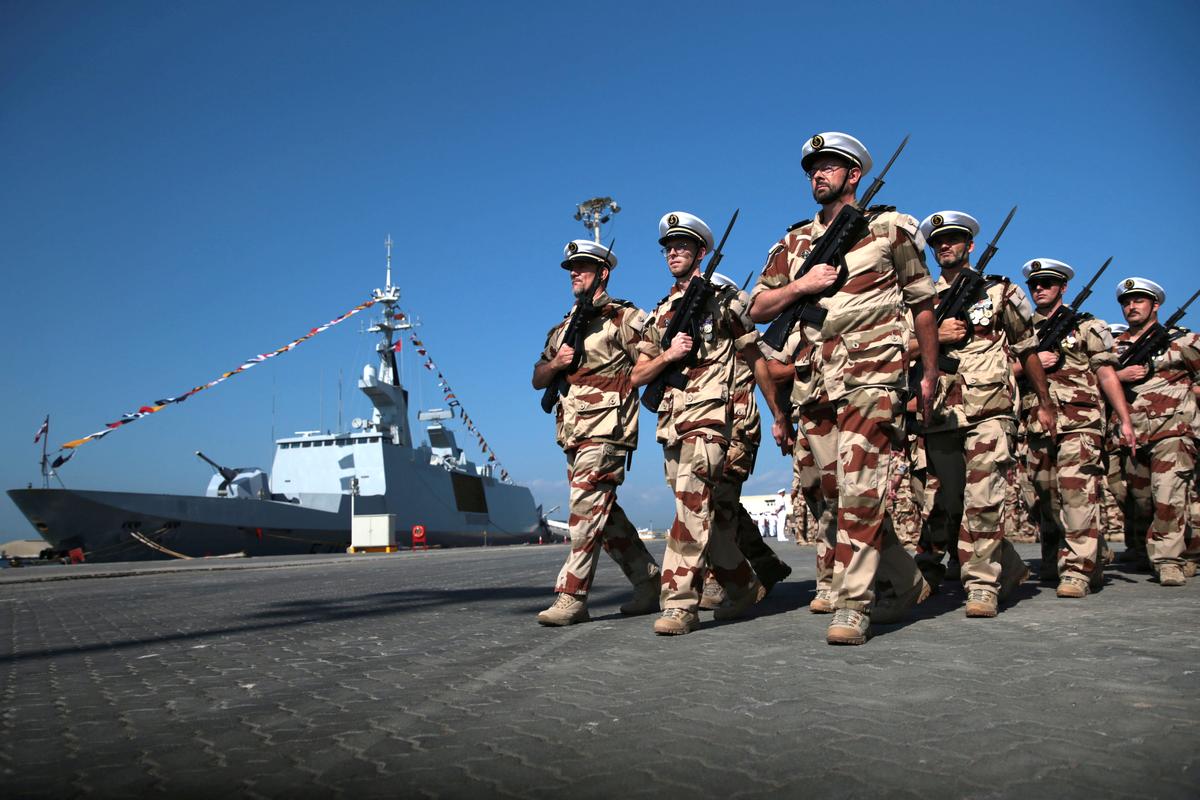 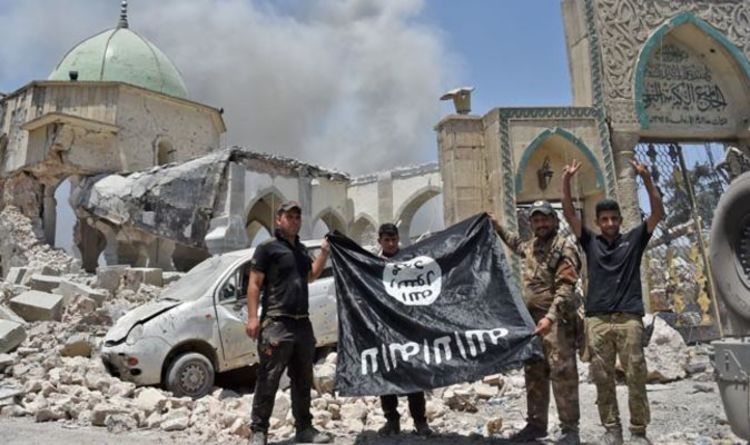 Many Americans who joined ISIS in Syria and Iraq never saw combat and were given menial tasks such as cooking and cleaning, […] 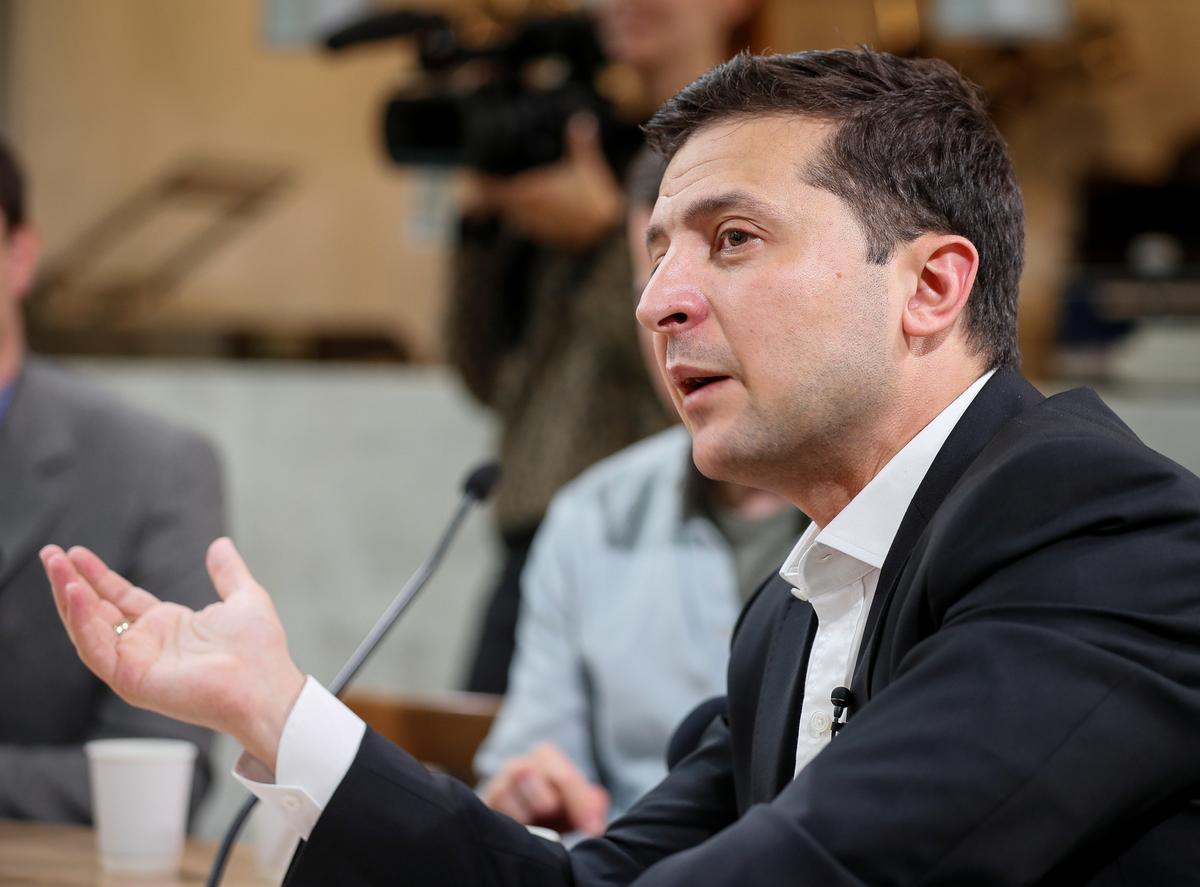 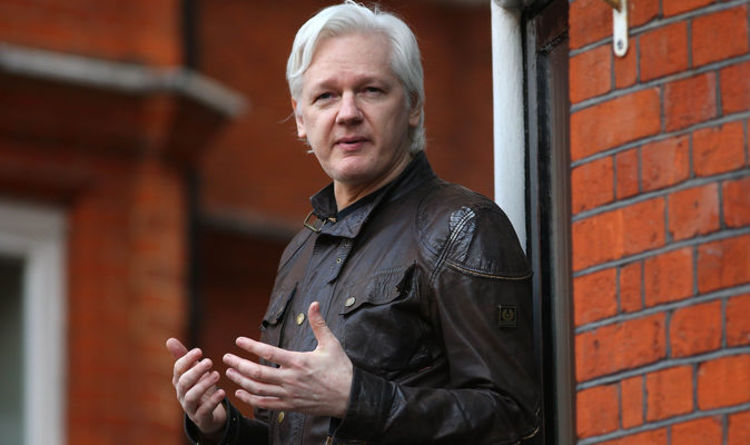