(Reuters) – California emergency officials on Thursday ordered hundreds of people to evacuate a historic wine country town north of San Francisco, and nearly 200,000 were without power, as a growing wildfire spread in Sonoma County.

Driven by strong winds, the Kincade fire engulfed some 10,000 acres (4,047 hectares) by Thursday, according to the California Department of Forestry and Fire Protection. The Sonoma County Sheriff issued a mandatory evacuation order for the town of Geyserville, home to almost 900 people.

A video posted on social media by a local reporter showed a glowing blaze against the still-dark backdrop of an early morning sky and a strong wind buffeting into the microphone.

Large parts of California were under red-flag alerts this week, suggesting a heightened risk of fire, amid high temperatures and powerful winds, officials said.

About 185,000 customers were without power in the state on Thursday morning, according to poweroutage.us.

More than half a million homes and businesses in the state could lose power this week as utilities, including Pacific Gas & Electric (PCG.N) and Southern California Edison (SCE_pe.A), cut off electricity as a preventive measure against wildfires.

National Weather Service meteorologist Marc Chenard said the worst of the winds would arrive later in the day and into Friday.

“It looks like at its worst, southern California will see wind gusts of 55 miles per hour (89 kph). Down in some of the coastal areas, the winds could reach 75 miles per hour (121 kph) later today,” he said.

Power lines could be knocked down, potentially igniting fires among arid trees and vegetation, according to earlier forecasts.

Bankrupt Californian power producer PG&E cut off electricity to more than 730,000 homes and workplaces in northern California earlier this month to try to reduce the risk of wildfires amid extremely windy and dry weather.

Chenard added that northern California could experience dangerous wind gusts of up to 45 mph.

“This is not going to abate until at least this weekend,” he said.

Reporting by Subrat Patnaik in Bengaluru and Rich McKay in Atlanta, additional reporting by Maria Caspani in New York; Editing by Scott Malone and Bernadette Baum 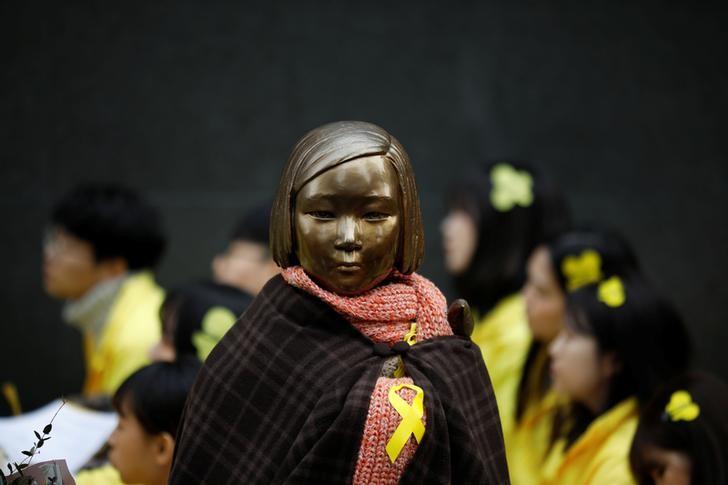 TOKYO (Reuters) – Early in December, dozens of journalists and editors from the Japan Times gathered for an emergency meeting in a […] 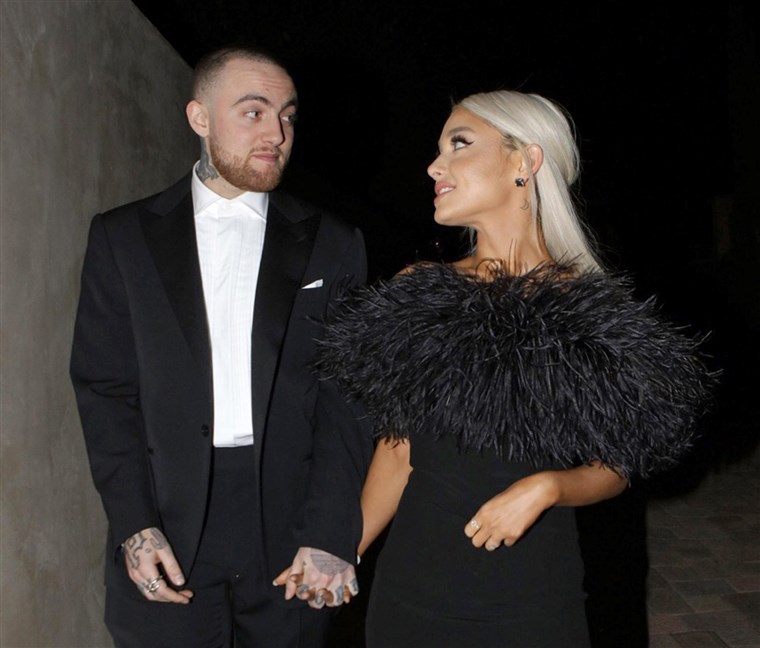 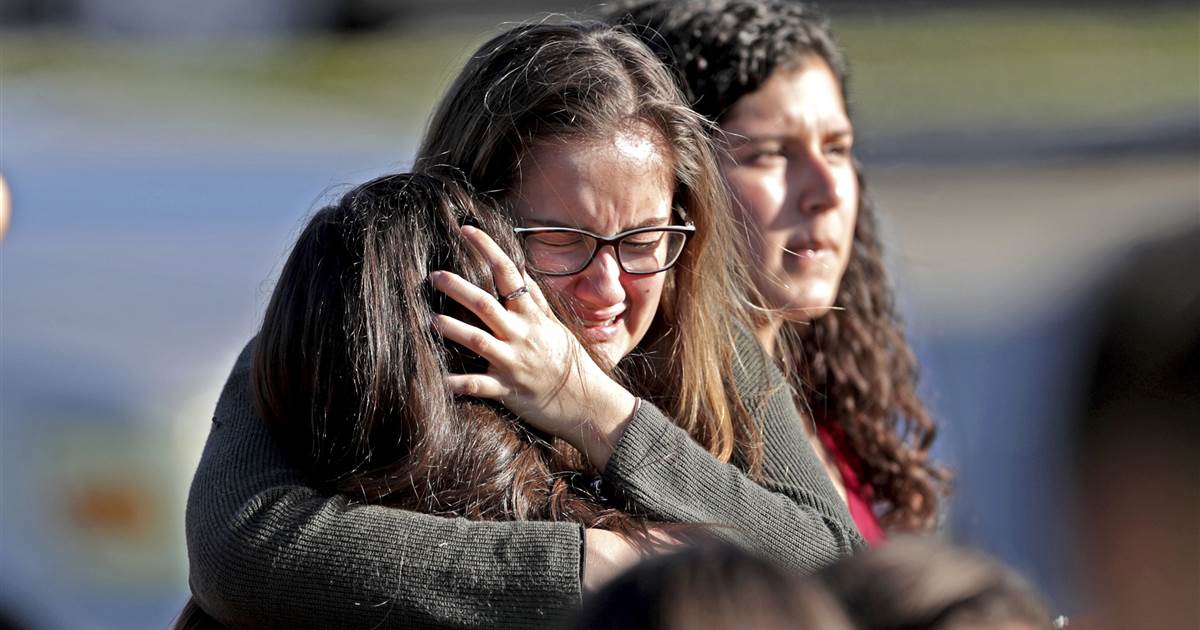 Florida, the state where a 19-year-old gunman allegedly opened fire at a high school on Wednesday, killing at least 17 people, has […]