Gloria Carter, the mother of Jay-Z, recently celebrated her birthday together with many close friends — and it looks like one guest, in particular, may have stolen all the thunder, judging by comments on the event online.

Beyonce was spotted in a shimmering red dress, which immediately drew a lot of attention to her killer curves, with many of her fans chiming in to express how stunning she looked, and how well she rocked the outfit.

It does not seem like Gloria minded all too much, though — the whole event apparently went through without a hitch, and everyone managed to have a great time.

Beyonce herself reportedly enjoyed the gathering a lot and has been the spotlight for many of the other guests.

Everyone also took the opportunity to flaunt their sexy bodies in some wild dances, as many of the comments about the party specifically talked about how great it was to dance to some of its tunes.

And knowing the people attending the event, it is pretty much guaranteed that the selection of music was top-notch, and carefully curated to set the right mood at every moment.

It is also worth noting that Beyonce herself has been relatively quiet on the social media front after attending the party, and it looks like she has been more reluctant to share reports from it.

It is probably easy to explain with her overall secretive attitude about private events like this one. It is not the first time that fans have seen pictures of her shared primarily by others after similar celebrations.

One fan had this to say about the tight dress: “Out here breaking the damn internet this evening! ❤️❤️❤️❤️😍😍😍😍Thank you for reminding me there is good and excellence in the world.”

Another follower revealed: “You look absolutely stunning, fantastic, and fabulous. 🔥🔥🔥🔥😘😍💯May holy Mary, Mother of God, continues to love you forever. 💕”

This person explained: “She is definitely the most beautiful woman – not the second. So glad to see y’all two. We were missing you, Angie. You’re the real family ❤️we recognize and love.”

A fourth backer said: “Now I think this is one of the best pictures of the night. Giselle, we see that baby in there, lol.”

Beyonce is the highlight of every party she attends.

Billie Eilish looks like old Hollywood glam personified in the first trailer for her upcoming concert film, ‘Happier Than Ever: A Love […] 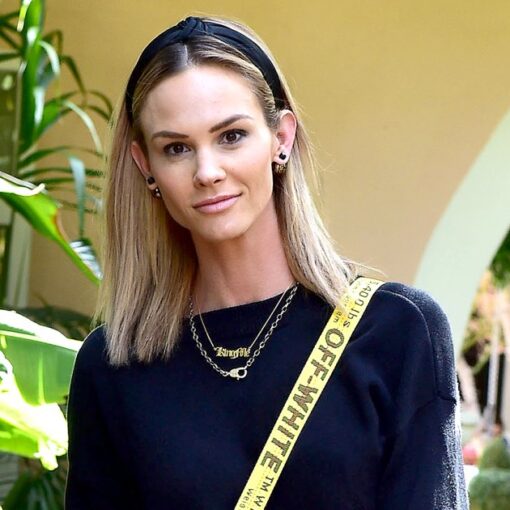 Ready for a fresh start. Meghan King is keeping her fingers crossed for positive change in 2021 as she puts her roller-coaster […] 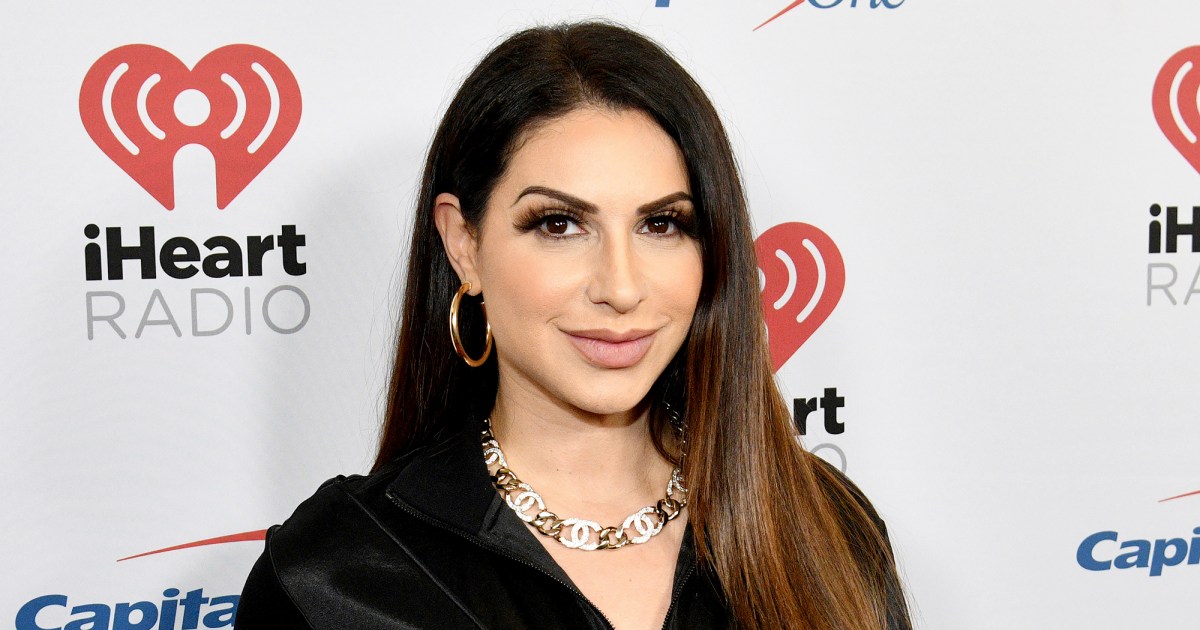 Testing — and staying positive. Jennifer Aydin has coronavirus, the reality star revealed via Instagram on Wednesday, April 8. Stars Who Tested […] 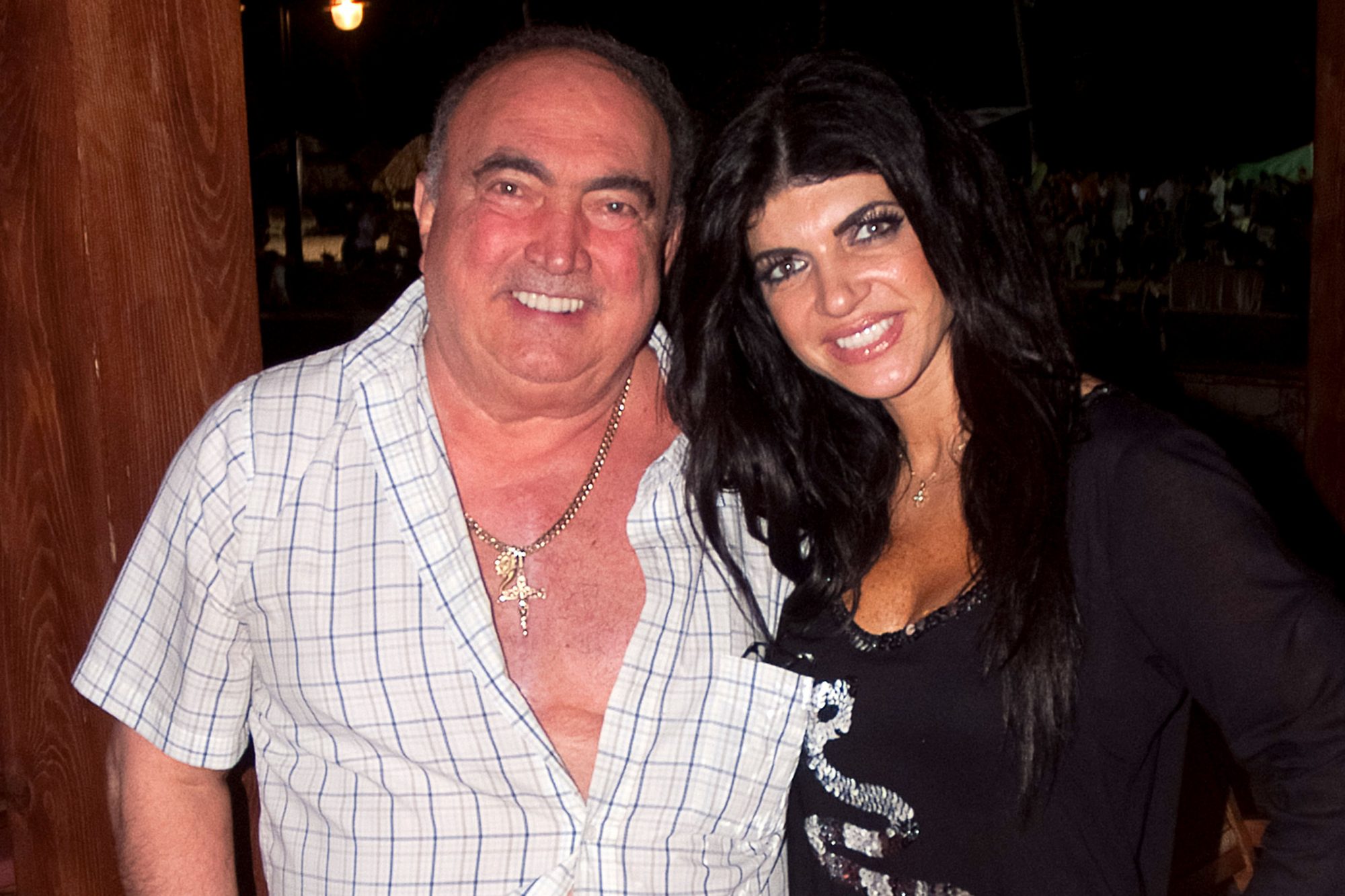 While it’s really important for people to practice social distancing amid the coronavirus pandemic, when their father passed away, Teresa Giudice and […]