Roger Federer is through to the semifinals of the Swiss Indoors Basel after Swiss countryman Stan Wawrinka was forced to pull out of the tournament.

Wawrinka, the seventh seed, defeated the United States’ Frances Tiafoe 6-3, 3-6, 7-5 on Thursday, but he emerged from the match with renewed pain in his ailing back.

After the match, Wawrinka announced that he would be unable to oppose Federer, the top seed, as scheduled on Friday.

“The disappointment is huge,” Wawrinka said. “Not to be able to play this match in Switzerland is very sad, but I need to listen to my body at this point.”

Federer will await the winner of the quarterfinal match between third-seeded Stefanos Tsitsipas of Greece and unseeded Filip Krajinovic of Serbia. Tsitsipas rallied past Lithuania’s Ricardas Berankis 6-7 (4), 6-2, 6-4 in the second round Thursday, and Krajinovic defeated fifth-seeded Fabio Fognini of Italy 6-2, 6-4.

Home-country favorite Dominic Thiem, the top seed, advanced to the quarterfinals in Vienna, Austria, with a 3-6, 6-3, 6-2 win over Spain’s Fernando Verdasco.

Thiem dropped his serve in the second game of the match, then never was broken again, saving the last three break points he faced.

Bristol City closed the gap on the Championship’s top two with a remarkable win over Sheffield United, sealed by Aden Flint’s 91st-minute […] 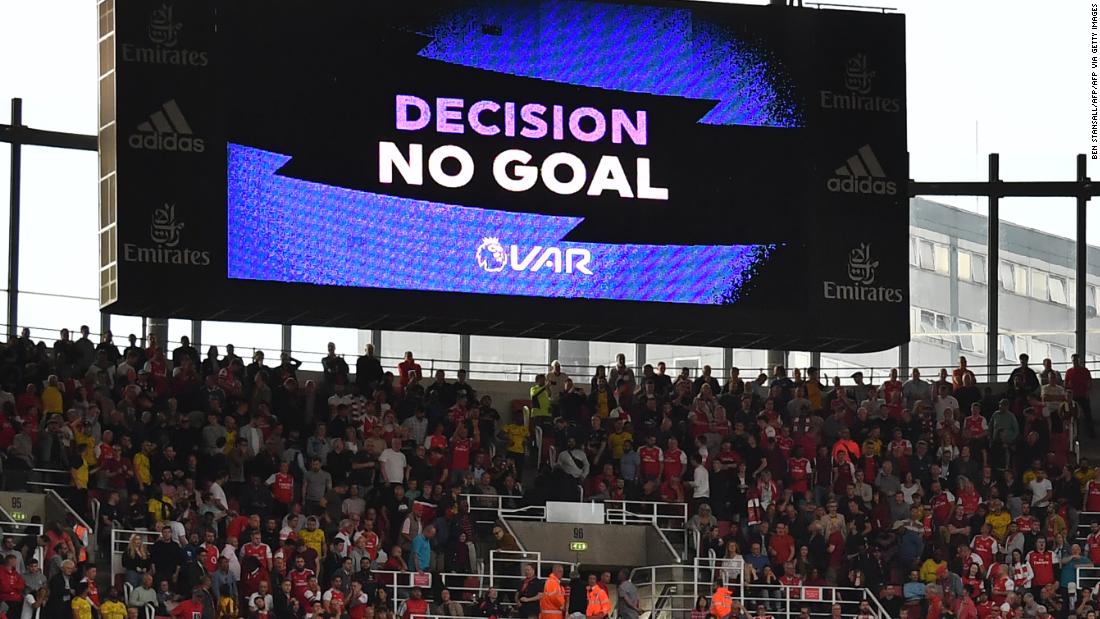 The EPL adopted VAR for the 2019-20 season and its use has come under fire from players, managers and fans after a […] 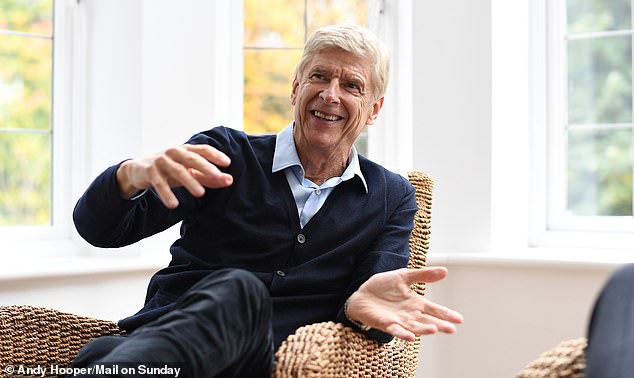 The sport that Arsene Wenger brought back from Japan was sumo wrestling. Not at participant level, obviously. Fit as a flea, he […]