Asteroid 1998 HL1 will barrel past the planet on Friday, October 25. Italian astronomer Gianluca Masi predicts even amateur asteroid enthusiasts can catch a glimpse of the space rock. US-based space agency NASA has calculated the huge HL1 measures approximately 1,443ft by 3,248ft (440m to 990m) across. An asteroid of this size is theoretically capable of destroying a city in the event of a direct hit and cause “global” destruction upon impact.

At this scale, a rogue space rock would release energy equal to about 100,000 megatons of TNT.

This is enough to cause widespread blast damage and devastating earthquakes if the asteroid did hit.

Dr Masi said the asteroid is considered “potentially hazardous” because of its size and relative proximity to Earth tomorrow.

The asteroid will make its closest approach to Earth at approximately 6.21pm BST (5.21pm UTC) this Friday.

Dr Masi will track and live stream the asteroid’s movement over the internet.

NEOs are all comets and space rocks orbiting our star at a relatively proximate distance to the planet.

NASA dubbed it “potentially hazardous” due of the asteroid’s relatively close approach and significant size.

NASA said: “Potentially hazardous asteroids are about 150m – almost 500ft – or larger, roughly twice as big as the Statue of Liberty is tall.

“They approach Earth’s orbit to within 7.5 million kilometres – about 4.6 million miles.

“By comparison, when Mars and Earth are at their closest, they are about 53 million kilometres – about 33 million miles – apart.”

Researchers have trained computers to quickly and consistently detect and analyze microscopic radiation damage to materials under consideration for nuclear reactors. And […] 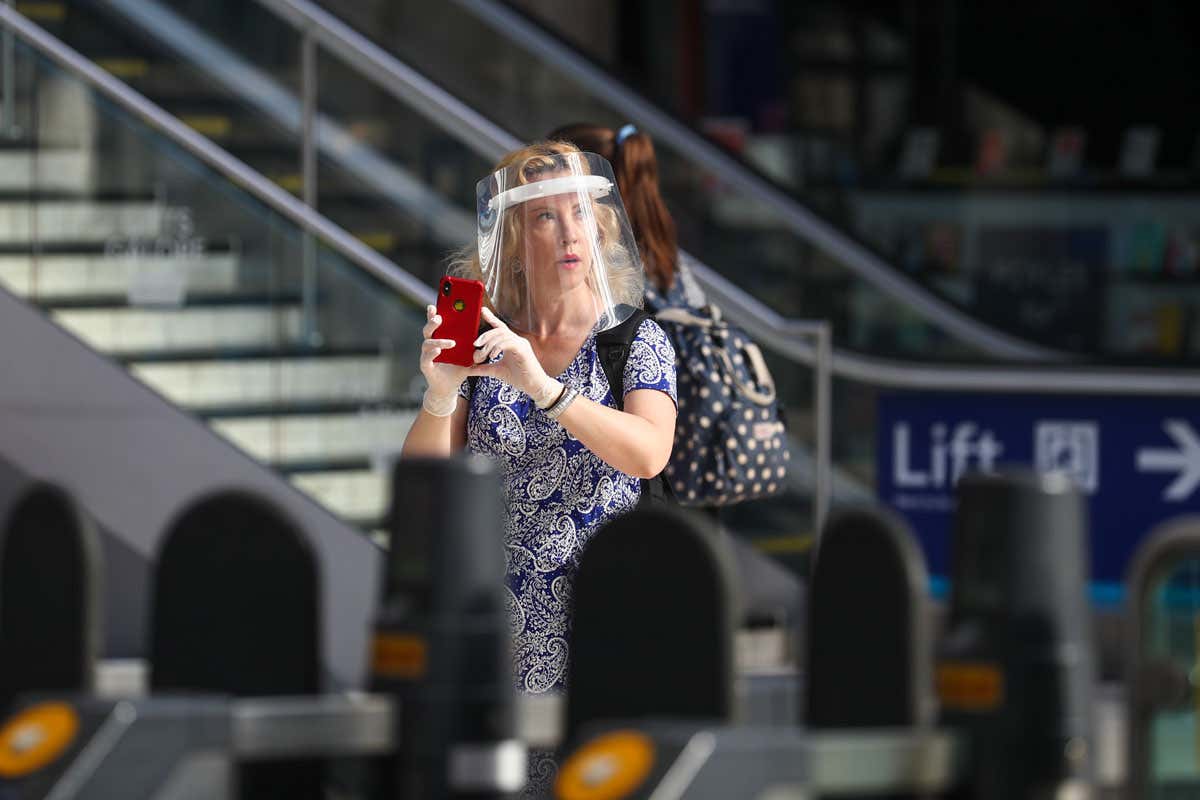 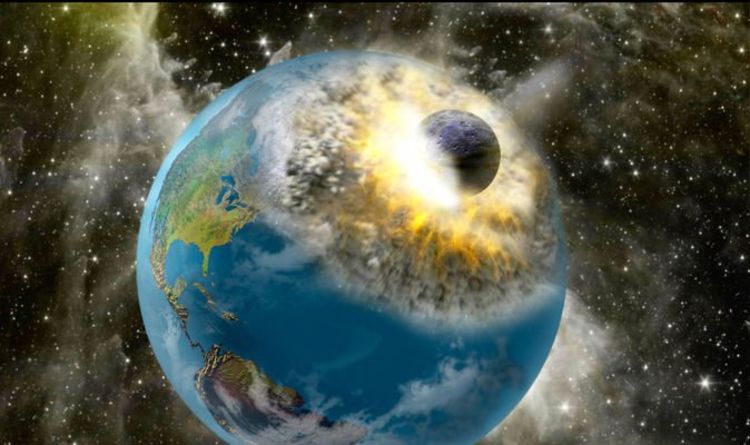 A massive cosmic collision 4.4 billion years ago created the moon but also imparted Earth with most of the essential ingredients for […] 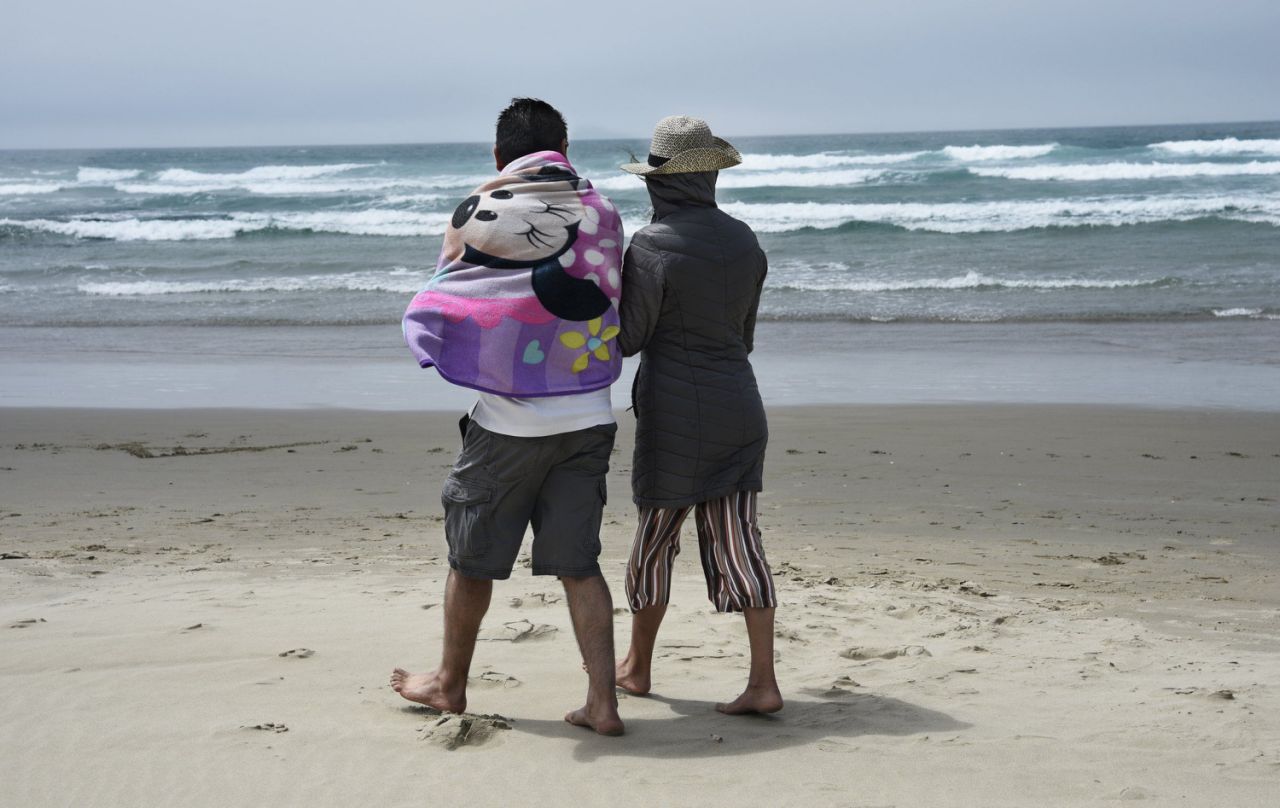