Mark Twain’s adventures overseas, and the irreverent book which helped make him famous, will be featured in an upcoming exhibit at the New-York Historical Society.

“Mark Twain and the Holy Land” opens Friday and runs through Feb. 2. The exhibit follows Twain’s so-called “Great Pleasure Excursion” to Europe and the Holy Land in 1867 and the book it inspired, “The Innocents Abroad, or The New Pilgrims’ Progress,” published in 1869, 150 years ago.

The society announced the exhibit Wednesday. It has gathered documents, photographs and other artifacts, in partnership with the Shapell Manuscript Foundation.

“The Innocents Abroad” was drawn from newspaper columns he wrote about his trip and was the best-selling book in his lifetime. 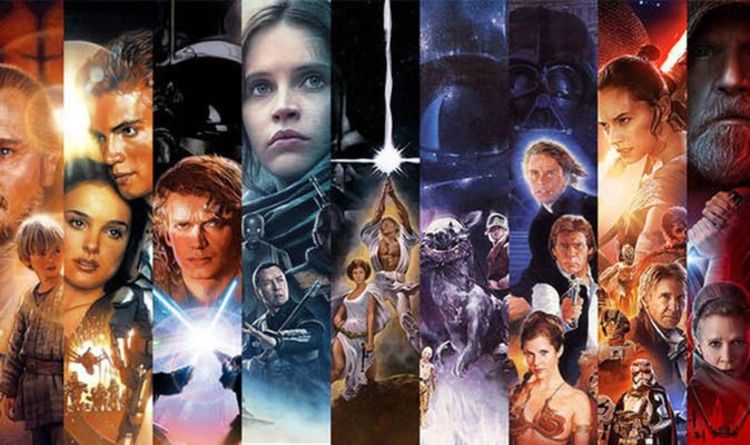 The Rise of Skywalker is out now, meaning the nine episode-spanning Skywalker saga is complete. Here is our Star Wars movie ranking […] 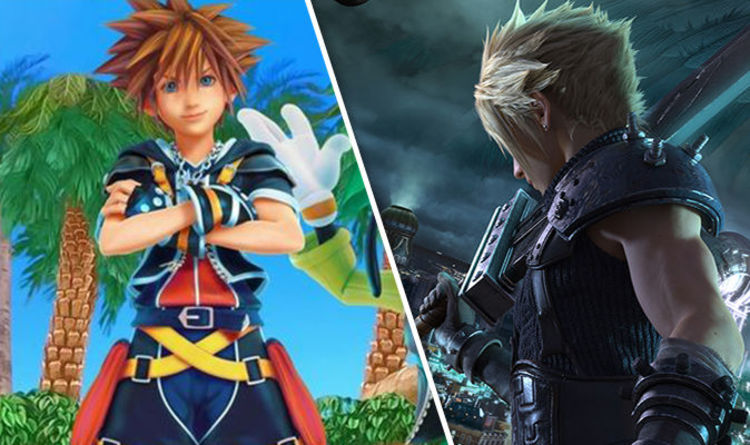 Kingdom Hearts 3 developer Square Enix has revealed more about the game’s run time. A new report on Geek.com suggests that the […]

She has been accused of deliberately trying to delay their bitter four-year long divorce battle by Brad Pitt’s legal team, after she filed […] 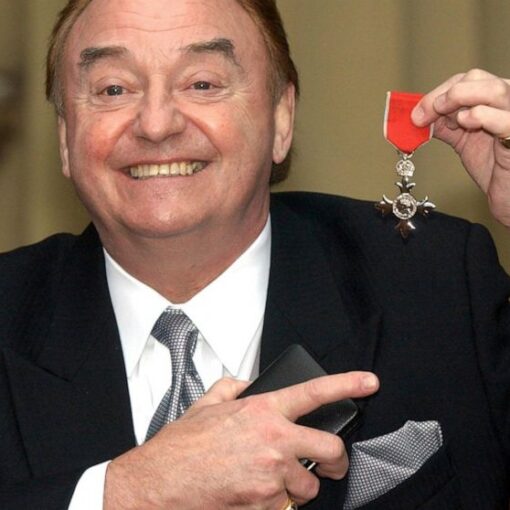 Gerry Marsden, the British singer who was instrumental in turning a song from the Rodgers and Hammerstein musical “Carousel” into one of […]