Two Trump donors charged with campaign finance crimes have pleaded not guilty before a federal court.

The men were arrested attempting to leave the US earlier this month.

Two other men, Andrey Kukushkin, a Ukrainian, and David Correia, a US citizen, were also charged in the same case, and both pleaded not guilty last week.

It is the first case to result from the Ukraine investigation, though neither the president nor Mr Giuliani are accused of criminal wrongdoing.

In a brief statement to reporters outside court on Wednesday, Mr Parnas said: “I look forward to defending myself vigorously in court and I am certain that, in time, the truth will be revealed and I will be vindicated.”

Mr Giuliani in May referred to Mr Parnas and Mr Fruman as his clients.

US media report they helped Mr Giuliani connect with Ukrainian prosecutors as he attempted to press Ukraine to investigate unsubstantiated corruption allegations against former Vice-President Mr Biden and his son, Hunter, who worked with a Ukrainian company.

Mr Parnas and Mr Fruman were arrested at Dulles International Airport in Virginia on 10 October, where they were to board a flight to Vienna, Austria.

Democratic lawmakers leading the impeachment inquiry against Mr Trump have demanded to interview Mr Parnas and Mr Fruman regarding their work with Mr Giuliani in Ukraine.

What are they accused of?

The pair have been charged with conspiracy, lying and falsifying records.

Prosecutors say they attempted to circumvent US finance laws barring foreign political donations through a money-laundering scheme. More than 50 bank accounts have been subpoenaed in the investigation.

They are also accused of setting up a bogus company to conceal the foreign sources of their funding.

According to court documents, they illegally donated $325,000 (£264,000) in 2018 to a pro-Trump political action committee – believed to be referred to as “Committee-1” in the indictment – in the name of this company.

Together with this donation, Mr Parnas and Mr Fruman gave upwards of $400,000 to Republican campaigns in just a few months – contributions that allowed them to meet top Republicans, including Mr Trump.

In the complaint that sparked the Ukraine inquiry on Capitol Hill, a whistleblower noted concerns that Mr Trump was “using the power of his office to solicit interference from a foreign country” in the upcoming presidential election.

The whistleblower report repeatedly mentioned Mr Giuliani’s involvement in Ukraine – and his work with Mr Parnas and Mr Fruman, who are referred to as his “two associates”.

Mr Fruman and Mr Parnas also allegedly raised thousands of dollars in funds for an unnamed congressman to seek their assistance in removing the then-US ambassador to Ukraine, Marie Yovanovitch.

This was allegedly done in part by “the request of one or more Ukrainian government officials”.

Ms Yovanovitch is one of several state department officials to have testified about the Ukraine matter before Congress as a part of the Democratic-led impeachment inquiry.

On Tuesday, the top US diplomat to Ukraine said relations between the two nations had been “fundamentally undermined… for domestic political reasons”. 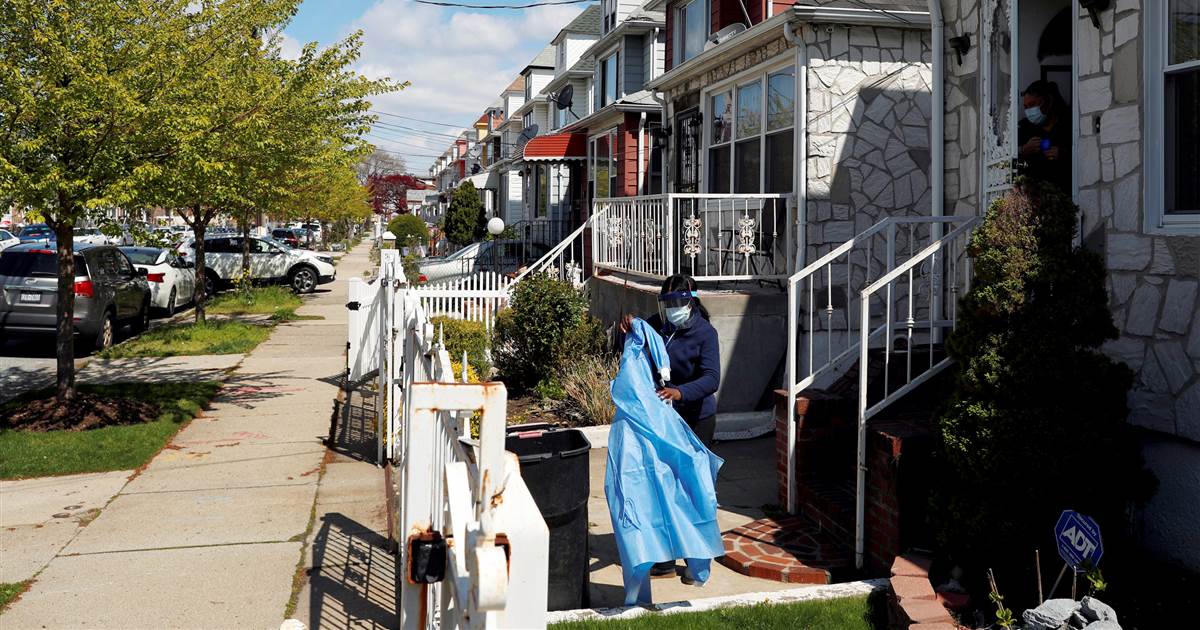 For people recovering from COVID-19, home care can be both essential and elaborate, involving a health care professional who provides additional oxygen, […]

GENEVA, July 4 (Reuters) – The World Health Organization (WHO) said on Saturday that it was discontinuing its trials of the malaria […]

Get the Mach newsletter. SUBSCRIBE In a year in which robots have done everything from flip burgers alongside fast-food chefs to perform […] 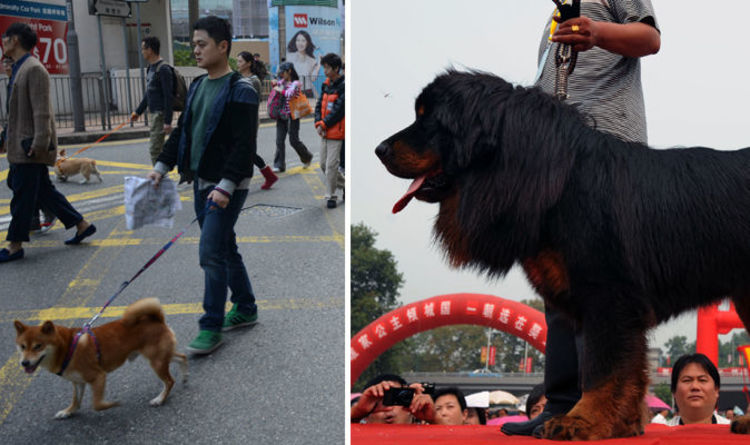 A dog owner in China can lose points on their social credit score if these rules are not adhered to. Once the […]