The President spoke of the need to withdraw from what he termed the “bloodstained sand” as he insisted that it is now the time for someone else to take up the fight. Although he admitted that some countries had come to help the US, Trump insisted that he wanted “other nations” to finally get involved.

Speaking on the withdrawal of US troops from the region Trump said: “Let someone else fight over this long bloodstained sand.”

Trump had come in for criticism recently following Turkey’s invasion into northern Syria and subsequent with Kurdish forces following for the decision to withdraw US troops from the region.

Despite that, Trump boasted of the creation of a “safe-zone” as he revealed that under his administration, the US had achieved a stable area “between Turkey and Syria”.

Trump added: “Thousands and thousands of people have been killed in that zone over the years.

“It has been sought for many decades and I think we have something that is going to be strong and hold up.”

Moreover, amid the accusations that he had betrayed Kurdish forces, Trump also stated that he had “done a great job” for all concerned in the region.

However, Trump also insisted that the removal of US troops in the region had been long overdue.

Trump added: “Now we’re getting out.

JUST IN: Melania Trump: How did Donald Trump’s wife become a US citizen?

Furthermore, Trump also praised the American delegation for their recent negotiations in Syria.

Due to their successful negotiations with forces in the region, Trump boasted of the “countless lives” that are now being saved.

He also added that the negotiation allowed US forces to go unhurt in the conflict between Turkey and Kurdish troops.

“It got them to a point to get out, go and move really just a few miles in a slightly different direction.

“Countless lives are now being saved as a result of our negotiation with Turkey.

“An outcome reached without spilling a drop of American blood.”

Moreover, Trump also stated that the ceasefire in the region was permanent and that it will remain to be so.

Due to that, he has instructed officials to lift all sanctions imposed on Turkey. 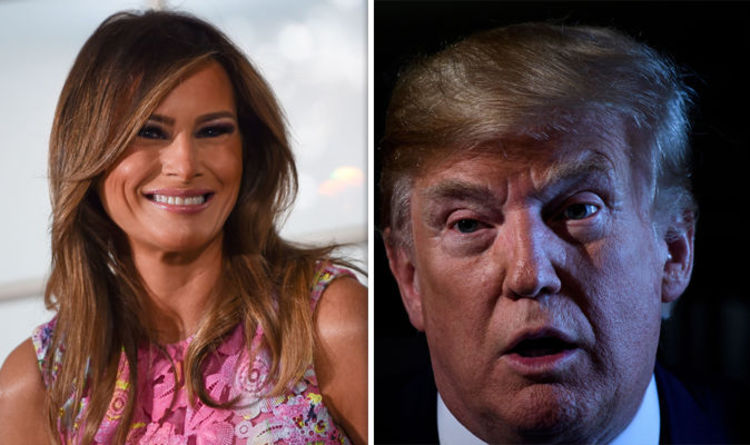 Viktor and Amalija Knavs, First Lady Melania Trump’s parents, 73 and 71 years old respectively, were sworn in as US citizens in a private […]

WASHINGTON (Reuters) – Republicans in the U.S. Senate have postponed plans to advance Federal Reserve nominee Judy Shelton, according to a congressional […] 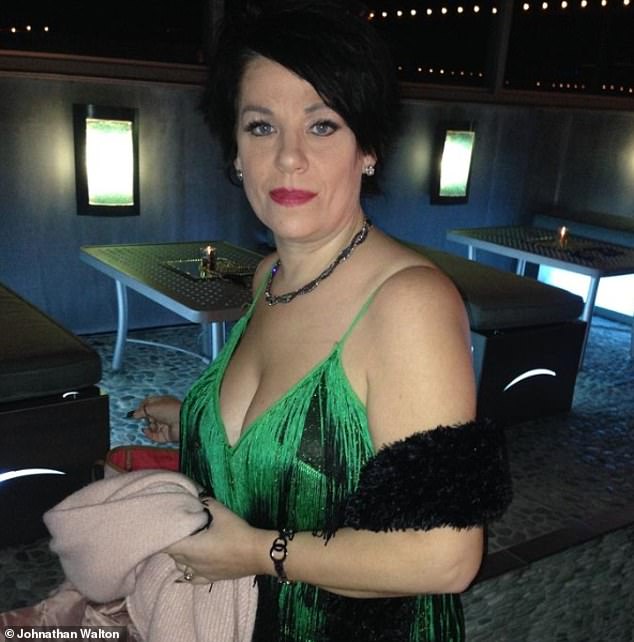 A con artist’s ex husband has told how he felt ‘sick to his stomach’ after learning she had raised $16,000 on fake […] 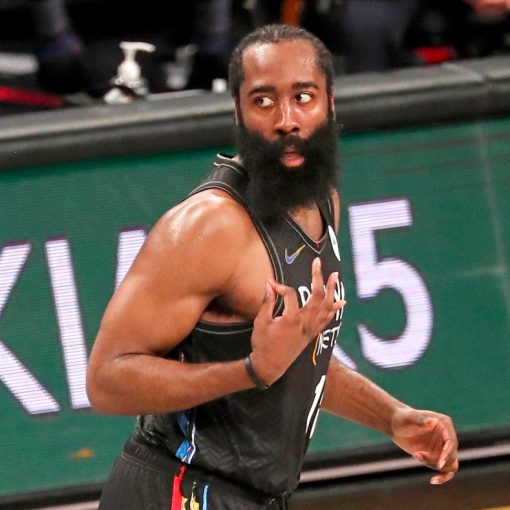 With Kyrie Irving’s history with Boston, all eyes were naturally on him in Tuesday’s Game 5. But Brooklyn’s other superstar guard stole […]