CHICAGO (Reuters) – Striking Chicago teachers planned to march and hold a protest during the morning rush hour in the city’s downtown on Wednesday in their push for smaller class sizes and more support staff in the third-largest U.S. public schools system.

Classes were canceled for the fifth straight day on Wednesday for the Chicago Public Schools’ 300,000 students, who have been out of school and without after-hours activities since last Thursday when the system’s 25,000 teachers went on strike.

The Chicago Teachers Union called the work stoppage after contract negotiations with CPS failed to produce a deal on pay, overcrowding in schools and a lack of support staff such as nurses and social workers.

With no end to negotiations in sight, teachers were to take part in marches beginning at four locations in Chicago’s downtown and end with a “mass protest” at City Hall where Mayor Lori Lightfoot was set to give her budget address on Wednesday morning, the union said in an email.

The strike is the latest in a wave of work stoppages in U.S. school districts in which demands for school resources have superseded calls for higher salaries and benefits. In Chicago and elsewhere, teachers have emphasized the need to help underfunded schools, framing their demands as a call for social justice.

Negotiators for the CTU and CPS have been trading proposals since the strike began while teachers have picketed daily in front of many of the system’s 500 schools and have held several rallies in downtown Chicago.

On Tuesday, Democratic presidential candidate Elizabeth Warren joined striking teachers at a rally at an elementary school on the city’s West Side.

Lightfoot, who was elected in April, said the district offered a raise for teachers of 16% over five years and has promised to address class sizes and staffing levels, but could not afford the union’s full demands, which would cost an extra $2.4 billion annually.

Although the latest work stoppage has forced officials to cancel classes and sports events, school buildings are staying open for children in need of a place to go.

Reporting by Brendan O’Brien in Chicago; Editing by Peter Cooney 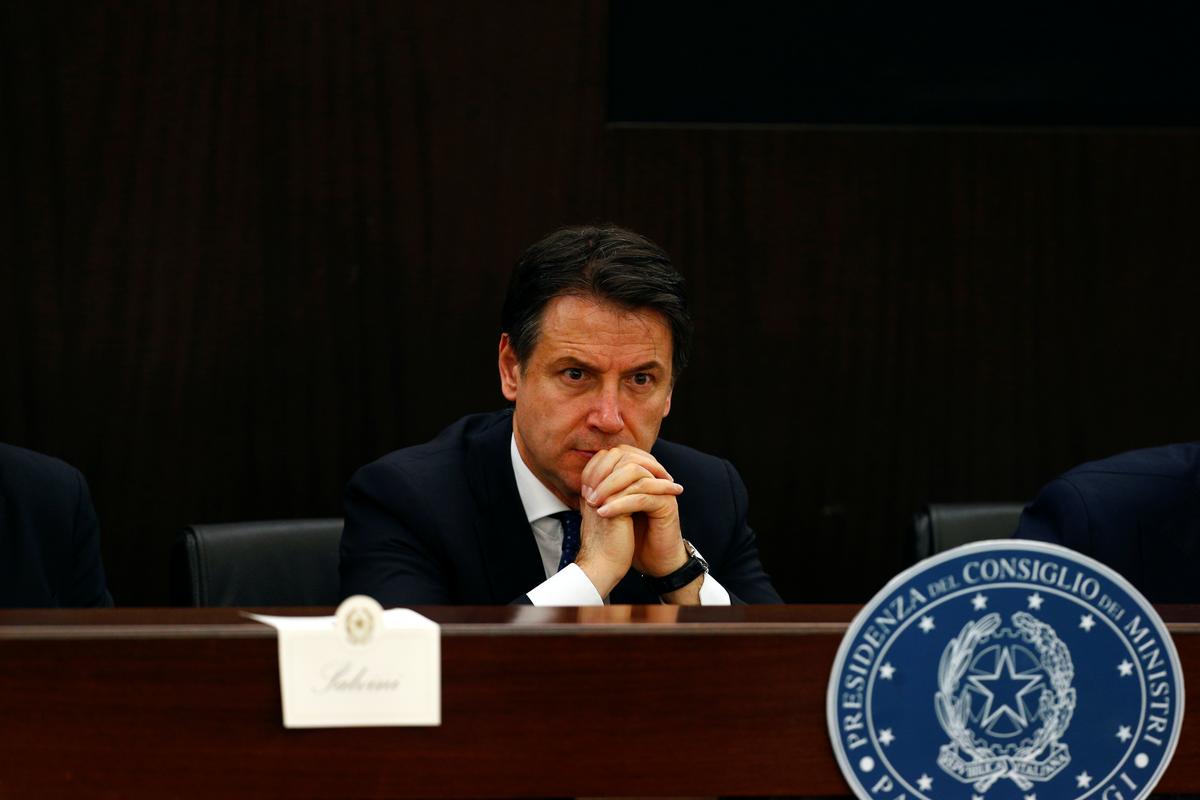 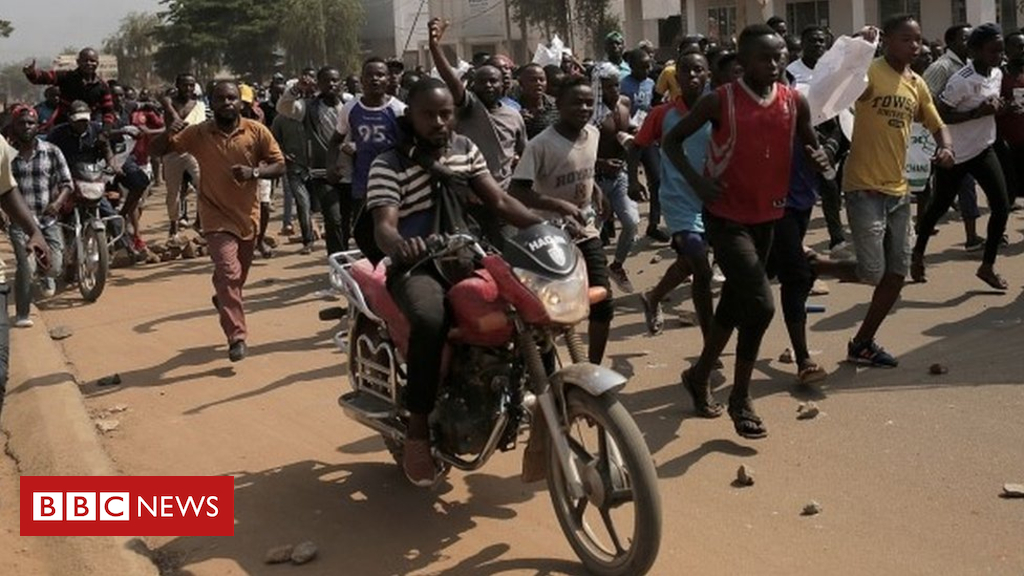