Star Wars: The Rise of Skywalker will be different to its predecessors, boasting the longest running time of any Star Wars movie to date.

With tickets going on sale in the US as the trailer was unveiled, the running time was displayed on cinema websites.

According to AMC Theatres, The Rise of Skywalker is a lengthy 155 minutes.

HOW TO GET STAR WARS: THE RISE OF SKYWALKER TICKETS IN THE UK

This makes the new movie, at 2 hours and 35 minutes, longer than The Last Jedi by three minutes.

The title of the shortest Star Wars movie ever is held by Episode 4: A New Hope and, overall, the films have tended to get longer as the years have gone by.

Revealing The Rise of Skywalker’s running time also seems to confirm director J.J. Abrams has settled on the cut of the film.

However, he previously made last-minute adjustments to The Force Awakens right up to the wire, so there could yet be changes.

It appears as though Leia (played by Carrie Fisher) has taken on the task of guiding Rey (Daisy Ridley) through her Jedi training following the death of Luke (Mark Hamill) in The Last Jedi.

One clip from the new trailer showed Rey training in a leafy jungle, throwing herself in a huge leap over a ravine.

Later, she was seen embracing Leia, tears rolling down her cheeks in an emotional moment.

The surroundings, however, appeared to be the same in the two separate shots, indicating Leia is present for Rey’s training.

A short clip of the pair fighting on board a derelict ship was later followed by a potential misdirect, which seemed to show them coming together on one team.

They were seen inside a white room, slashing in perfect synchronisation at a statue of Darth Vader bearing his helmet.

The dramatic moment saw them bring their lightsabers sweeping through the air to destroy the artefact as one.

However, eagle-eyed fans will have spotted something else intriguing about the shot: a small dagger in Rey’s other hand.

Could it be the Sith dagger? And what does this mean for the Resistance?

Star Wars: The Rise of Skywalker is out in UK cinemas December 19. 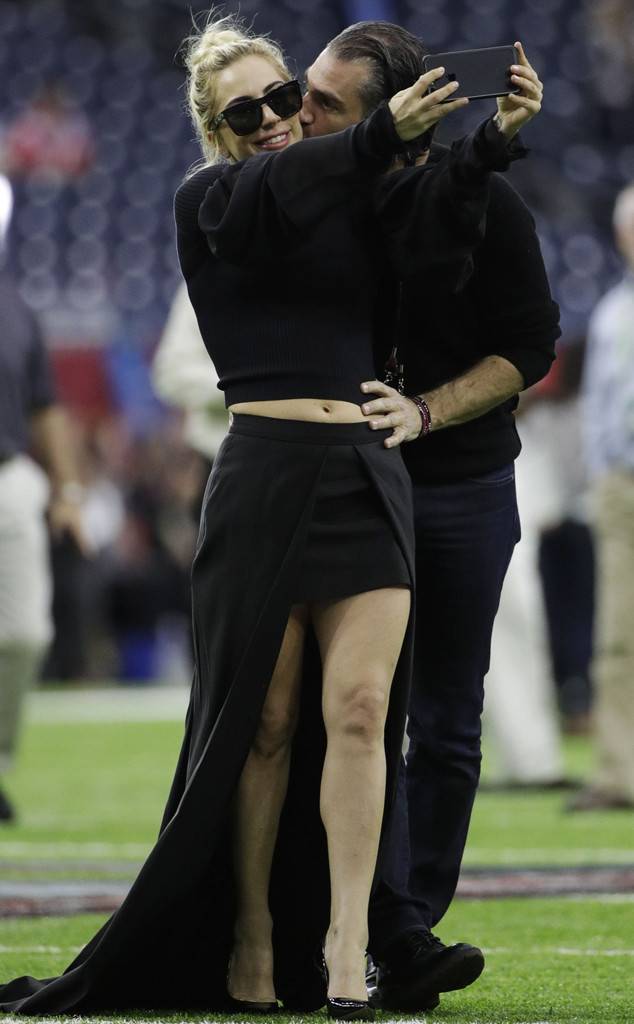 An engagement is born. The monsters are celebrating today as Lady Gaga finally confirmed she is engaged to her beau, Hollywood agent Christian Carino, […] 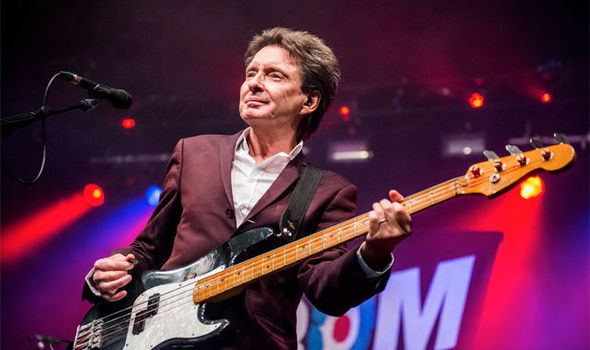 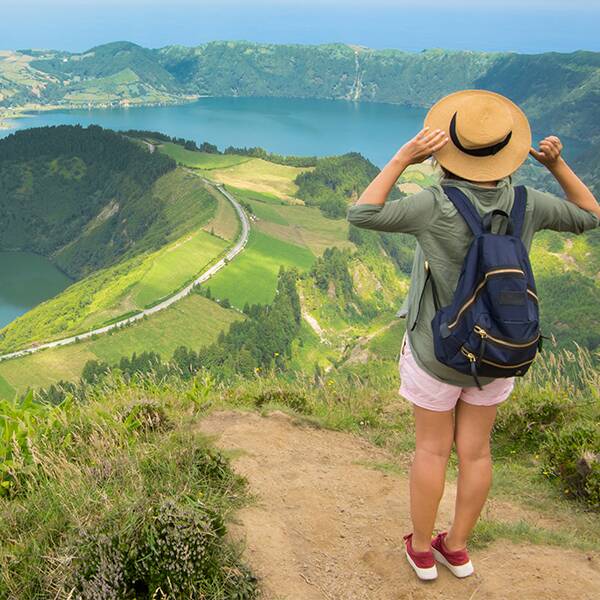 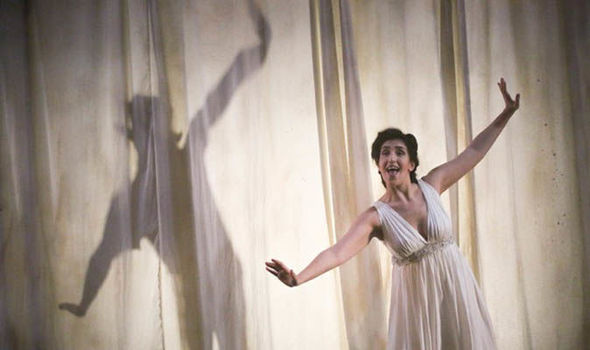