Stacey Solomon, 30, and Joe Swash, 37, recently welcomed their first child into the world in June, a son named Rex.

The couple have now been together for three years, but the presenter admitted they’re both not too bothered about getting married at the moment.

The Loose Women panelist, who has regularly shared on the ITV show about her dreams of tying the knot, said marriage isn’t a “necessity” for them, as they’re focusing on their children.

“I’ve always dreamed of the fairytale wedding but the more people say are you going to get married, the more I’m like, ‘Erm not right now’,” Stacey told Express.co.uk.

“We really want to focus on our children and work and giving them the best life and then maybe one day we will think about getting married, but it’s definitely not a necessity.”

And the presenter said she wants to ensure their children are all settled before a wedding crosses them mind.

“We are both on the same page,” she said. “Before we spend money on the wedding, lets get our kids through school, lets make sure they’ve got a home and feel really supported. Then when they’re at an age when we can give them all that we possibly can, then maybe we can think about it then.

“We just want to be good parents, that comes first.”

Speaking about being a mum-of-three, Stacey said it’s “wonderful” as she heaped praise on her family.

“It’s wonderful and I’m so grateful for my family, it is my biggest privilege,” she gushed.

“I absolutely adore them but I forgot how hard it was to not sleep, I just forgot.”

Stacey called her four-month-old son, Rex, “amazing” and “lovely”, adding: “I’ve got great kids, a lovely amazing supportive family and I’m really grateful for it all.”

Elsewhere, as well as getting used to life as a family of five, Stacey has also been busy releasing a new collection with Primark.

The Essex native had a huge part in choosing the fabrics, pattern and design and she said seeing the final product “didn’t feel real”.

“I went into the store and all the staff were wearing it,” she excitedly revealed.

“It’s the best feeling in the world because you feel like you put your heart and soul into something and there’s been times when I’ve not slept because of it!”

She continued: “Then when you see people wearing it and enjoying wearing it, it’s just like the biggest compliment!” 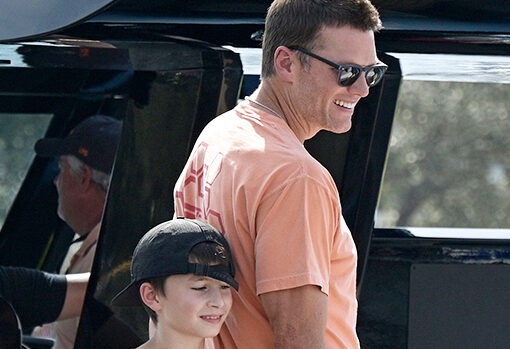 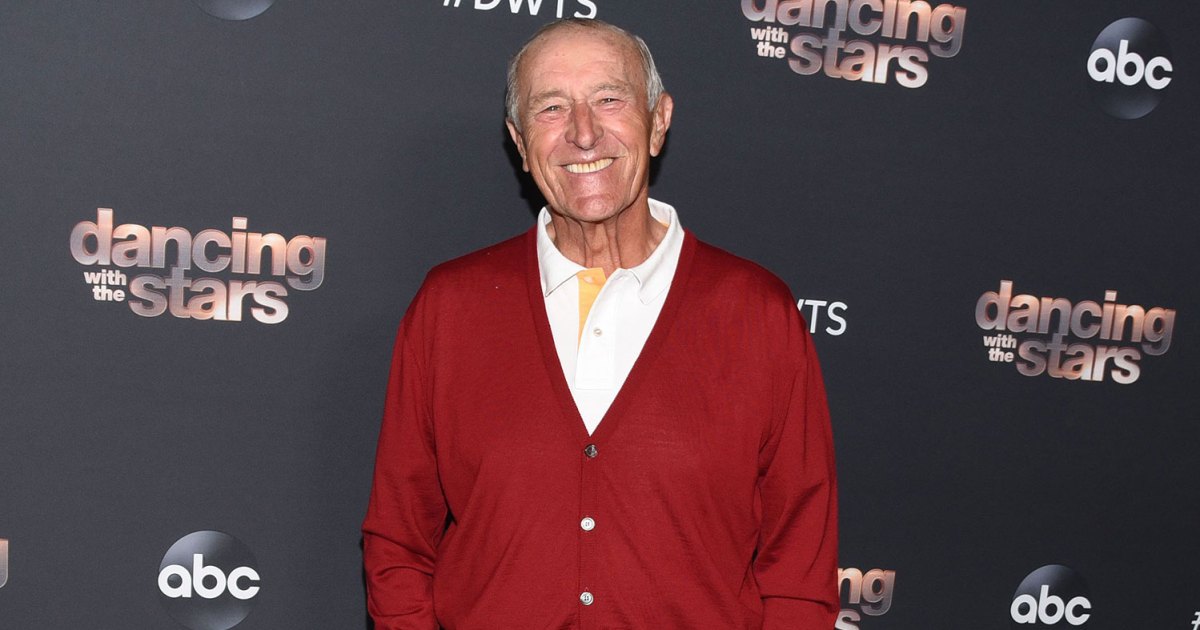 Longtime Dancing With the Stars judge Len Goodman wants fans to learn from his own brush with skin cancer. The Melanoma Fund, a British […]

Doing it their way. Melissa McCarthy opened up about how she got involved with Meghan Markle‘s 40×40 project — and explained why […] 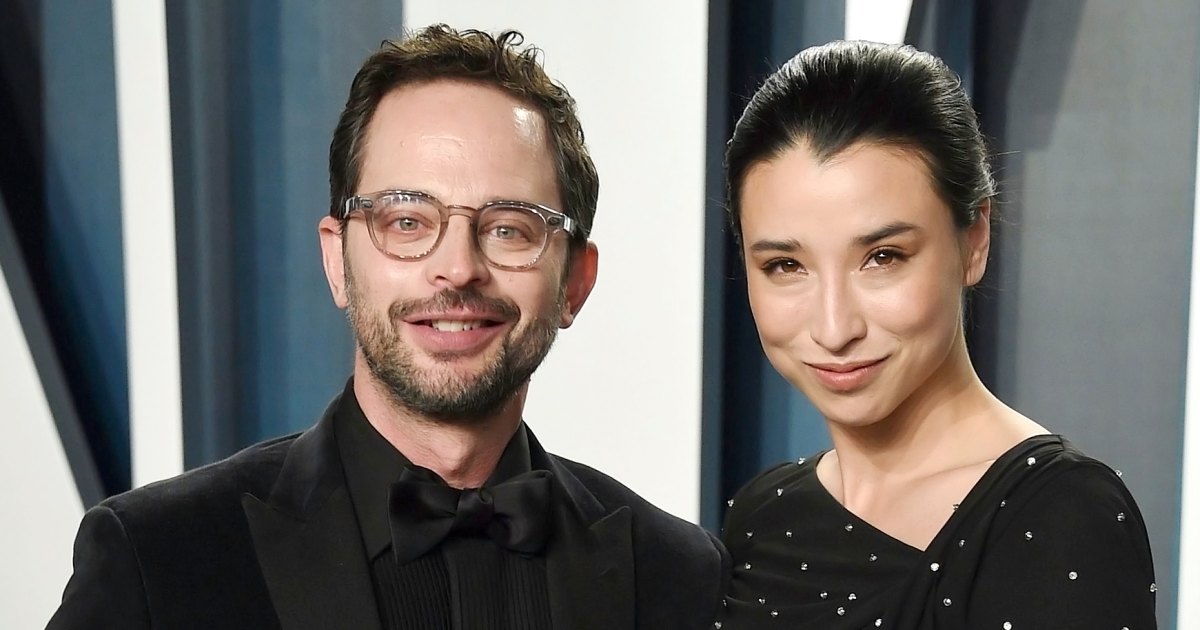 Taking the next step! Nick Kroll and girlfriend Lily Kwong, who is pregnant with their first child together, revealed that they are […]