Rodents have learned to press levers and race around mazes to find food. And now they’ve gotten behind the wheel to grab grub.

To study cognitive abilities in rats, scientists at the University of Richmond built a tiny hot rod for rats to drive to food — specifically Froot Loops cereal.

For the series of experiments, six female and 11 male rats were trained to drive the car in rectangular arenas up to 43 square feet (4 square meters).

After the rats touched copper bars that drove the plastic car forward, they were rewarded with Froot Loops. The research team placed Froot Loops further and further away from the rats’ starting point to encourage them to drive the tiny car toward the food.

The special motorized rat mobile was built using a plastic food container on wheels with an aluminum floor and copper bars that work as a kind of steering wheel.

The rat driver steered the car by clasping the copper bars with its paws. This triggers an electrical circuit that powers the car. Depending on where the rat touches the bars, the car will move left, right or forward.

“They learned to navigate the car in unique ways and engaged in steering patterns they had never used to eventually arrive at the reward,” Kelly Lambert, professor of behavioral neuroscience at University of Richmond, said in a New Scientist article published Tuesday.

“I do believe that rats are smarter than most people perceive them to be and that most animals are smarter in unique ways than we think,” Lambert added. 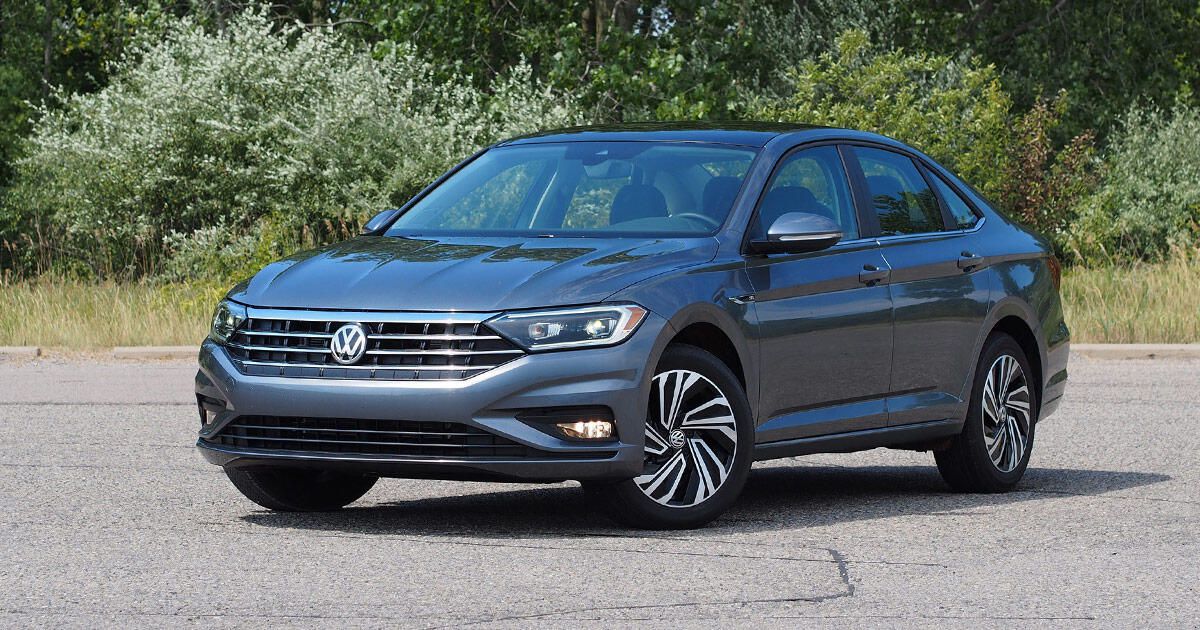 The Jetta’s styling is clean and simple. Craig Cole/Roadshow Cars don’t get much more middle-of-the-road than the Volkswagen Jetta. Mature looking and […] 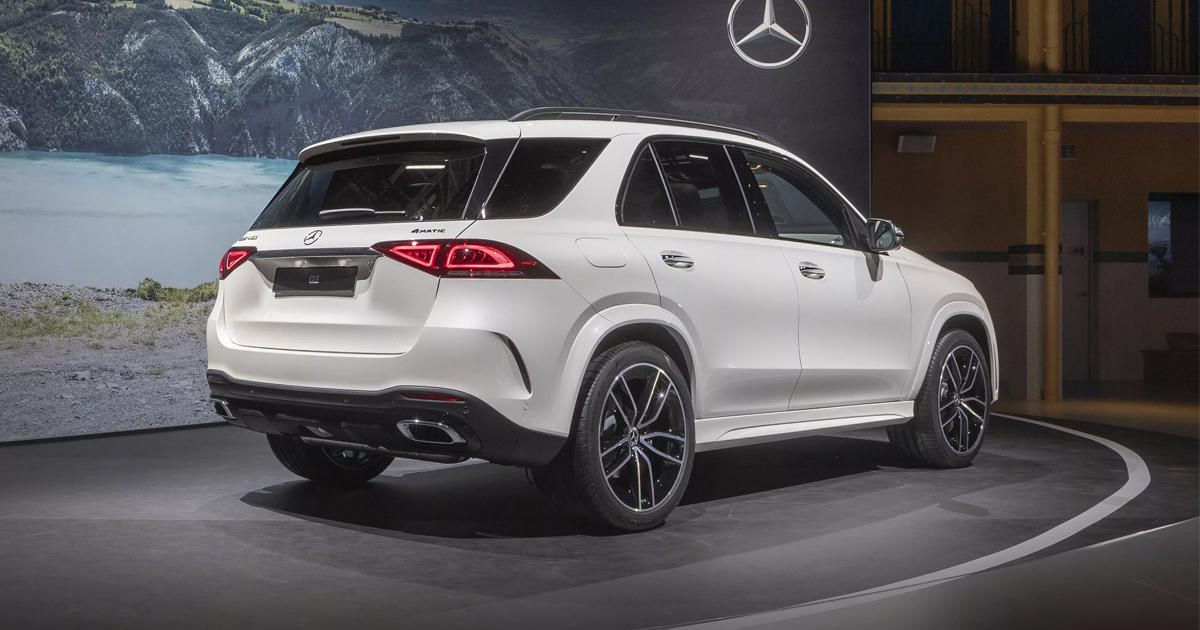 Plug-in hybrids have been making some steady gains in EV range as battery and motor tech improves. To that end, Mercedes-Benz’s newest […] 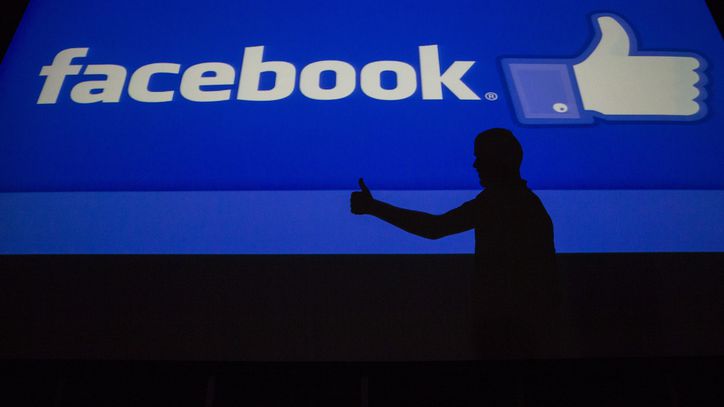 Facebook logo.  Getty Images Facebook is trying to attract more teens to the social network with a new product that could tickle […]