North Korean leader Kim Jong-un has ordered the demolition of all hotels and other buildings constructed by South Korea at a famous tourist site.

Mr Kim described the complex at Mount Kumgang in the North as being built “like makeshift tents in a disaster-stricken area”, state media report.

The resort was once hailed as a symbol of inter-Korean co-operation.

But after visiting the site, Mr Kim said it would be better off being managed without involvement from Seoul.

Correspondents say Mr Kim’s comments echo recent propaganda in the North that stresses the need to prioritise “self-reliance” in order to survive and succeed.

The Mount Kumgang resort, in eastern North Korea, was built in the 1990s by South Korean companies on one of the peninsula’s most scenic mountains.

Hundreds of thousands of Southern tourists were allowed to visit the site under strict controls but tours were abruptly suspended in 2008 after a female tourist was shot dead by a North Korean guard.

In 2011 the North seized South Korean assets at the complex and expelled the remaining Southern officials.

On Wednesday, the North’s official KCNA news agency said Mr Kim had visited the resort and declared buildings “shabby” and “just a hotchpotch with no national character at all”.

“He instructed to remove all the unpleasant-looking facilities of the South side and to build new modern service facilities our own way,” KCNA said.

Mr Kim said it would be misguided to view the resort as a symbol of North-South relations and instead it symbolised dependence.

“Mount Kumgang is our land won at the cost of blood, and even a cliff and a tree on it are associated with our sovereignty and dignity,” he was quoted as saying.

State media regularly portray Kim Jong-un as a strong and inspirational leader. Earlier this month a series of photos released by KCNA showed him scaling the country’s highest mountain, Mount Paektu, astride a white horse.

Relations between North and South Korea are currently at a low point.

The North is angry that the South continues to carry out low-level military exercises with the US, and earlier this summer rejected all further talks with Seoul.

The two countries are technically still at war. Although the Korean War ended in 1953 with an armistice, a peace treaty was never signed. 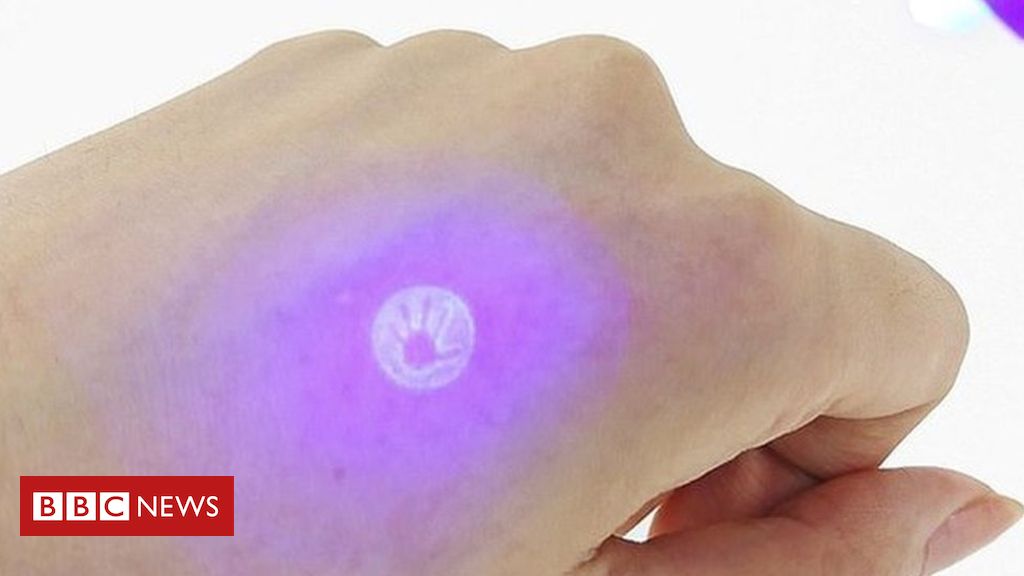 Image copyright Shachihata An anti-groping device aimed at tackling sexual harassment on public transport has been launched in Japan. It allows victims […] 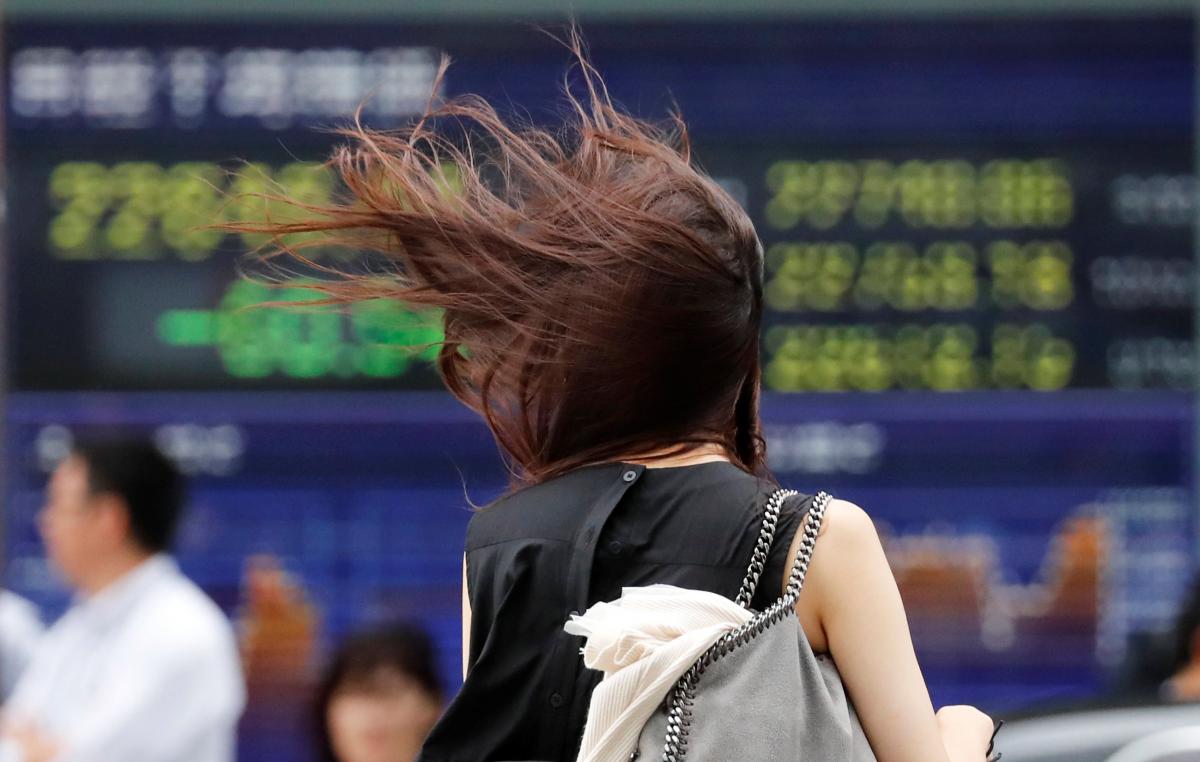 When a 72-year-old man fell unconscious into the Nervión River in the northern Spanish city of Bilbao, Senegalese migrant Mouhammad Diouf did not […] 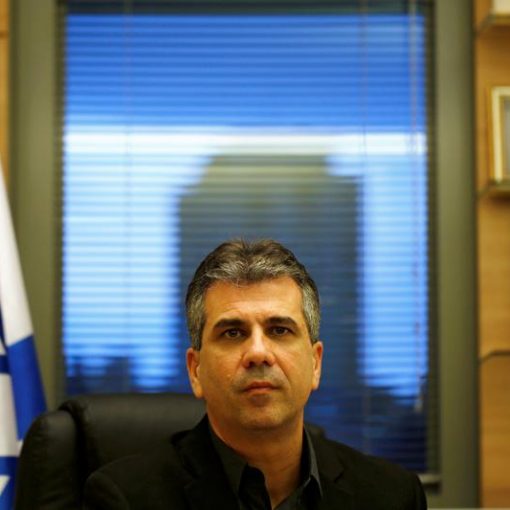 FILE PHOTO: Israel’s Eli Cohen, then Economy Minister, poses for a picture at his office in the Knesset, the Israeli parliament, in […]