Breakthrough Listen, an organisation which scans the stars in the hope of finding alien signals, has announced it will be teaming up with NASA in the hunt for aliens. Making the announcement at the International Astronautical Congress in Washington, DC, Breakthrough Listen bosses said they will collaborate with scientists on NASA’s Transiting Exoplanet Survey Satellite (TESS) – which looks for planets outside the solar system. Together, the teams hope to answer the age-old question: Are we alone?

By analysing data from TESS scientists will be able to determine which distant planets they should focus on in the search for extraterrestrial intelligence (SETI).

The space telescope uses an array of wide-field cameras to perform a survey of 85 percent of the sky.

TESS is capable of studying the mass, size, density and orbit of a large cohort of small planets, including a sample of rocky planets in the habitable zones of their host stars.

The satellite works by searching for telltale brightness dips potentially indicating planetary “transits” — the passages of orbiting worlds across their parent stars’ faces.

Dr Pete Worden, Executive Director of the Breakthrough Initiatives, said: “It’s exciting that the world’s most powerful SETI search, with our partner facilities across the globe, will be collaborating with the TESS team and our most capable planet-hunting machine.

“We’re looking forward to working together as we try to answer one of the most profound questions about our place in the Universe: Are we alone?”

“Out of all the exoplanet endeavours only SETI holds the promise for identifying signs of intelligent life.”

NASA and Breakthrough were encouraged by the discovery of Boyajian’s Star as they joined the hunt for aliens.

Boyajian’s Star star was first spotted by online astronomers Planet Hunters in 2015, which appeared to be dipping in brightness.

Dr Andrew Siemion, leader of the Breakthrough Listen science team at the University of California, said: “The discovery by the Kepler spacecraft of Boyajian’s Star, an object with wild, and apparently random, variations in its lightcurve, sparked great excitement and a range of possible explanations, of which megastructures were just one.

“Follow-up observations have suggested that dust particles in orbit around the star are responsible for the dimming, but studies of anomalies like this are expanding our knowledge of astrophysics, as well as casting a wider net in the search for technosignatures.”

Astronomers struggled to explain why the star’s brightness was constantly fluctuating, leading some to believe an advanced alien civilisation had built a megastructure, or Dyson Sphere, around it to harbour its energy.

Ensuing studies revealed that dust orbiting the star is the likely culprit of the dimming light, but astronomers remain optimistic.

Breakthrough Listen is part of the broader Breakthrough Initiatives, which includes the Breakthrough Message – which is the study of which message scientists should send into the cosmos. 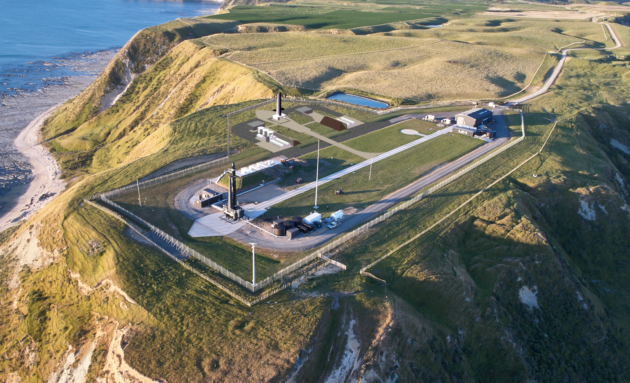 An artist’s conception shows Rocket Lab’s Pad 1-B at the upper corner of its Launch Complex 1 in New Zealand. (Rocket Lab […]

Conventional wisdom says that one human year is the equivalent of seven dog years, but a new analysis suggests we’ve been getting […] 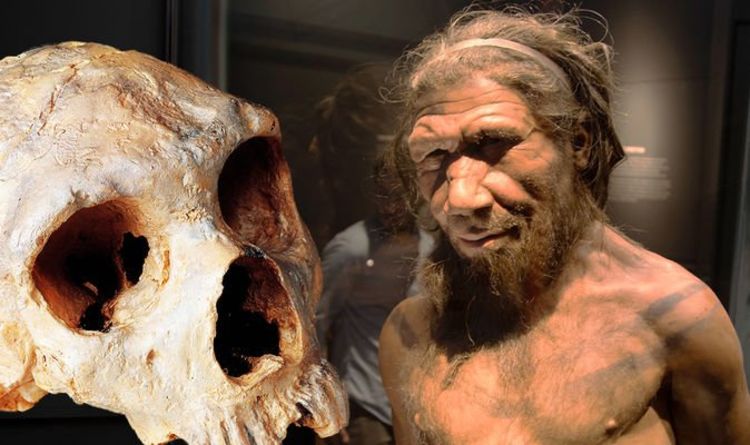 Archaeologists and palaeontologists have long suspected Homo Neanderthaliensis, a subspecies of pre-historic humans, died due to changes in the planet’s climate. But […]

Scientists have been baffled by Jupiter’s ‘energy crisis’ for 50 years, the idea that a planet that far from the sun should […]