Outgoing Wallabies coach Michael Cheika has been freshly linked with a move back to France to take over as Montpellier’s director of rugby. Cheika’s tumultuous five years with the Australian national side ended with the Wallabies’ disappointing World Cup quarter-final exit in Japan last weekend.

French rugby newspaper Midi Olympique is reporting that Montpellier, who play in the Top 14, have had talks with Cheika’s management about replacing Kiwi Vern Cotter when his contract ends in June next year.

A return to France would be a natural fit for French-speaking Cheika, who has Lebanese heritage. He played in France for four years during his 20s, coached Paris powerhouse Stade Francais between 2010 and 2012, is married to a French woman and his four children are bilingual.

At Montpellier, Cheika would coincidentally be a part of the same organisational structure which he said was behind his fallout with Rugby Australia chief executive Raelene Castle and chairman Cameron Clyne. As director of coaching, Cheika would oversee the head coach, Frenchman Xavier Garbajosa, as Scott Johnson did over him in the Wallabies set-up.

The paper said that the recruitment of Cheika by the club’s billionaire president, Mohed Altrad, would help with recruitment.

“The Herault business leader would then make a big move in the transfer market, as the aura of the Australo-Lebanese is important on the international scene”, Midi Olympique said. It added that despite his lack of success with Stade Francais and most recently with the Wallabies, his “overall track record remains impressive”.

Steering Australia to the Rugby World Cup final in 2015, Cheika is the only coach to have won the major rugby club competition in each hemisphere – winning the Heineken Cup with Leinster and the Super Rugby competition with the Waratahs.

Liverpool welcome rivals United to Anfield on Saturday (12.30pm) with the Merseyside outfit seven points behind Jose Mourinho’s men in the table. […] 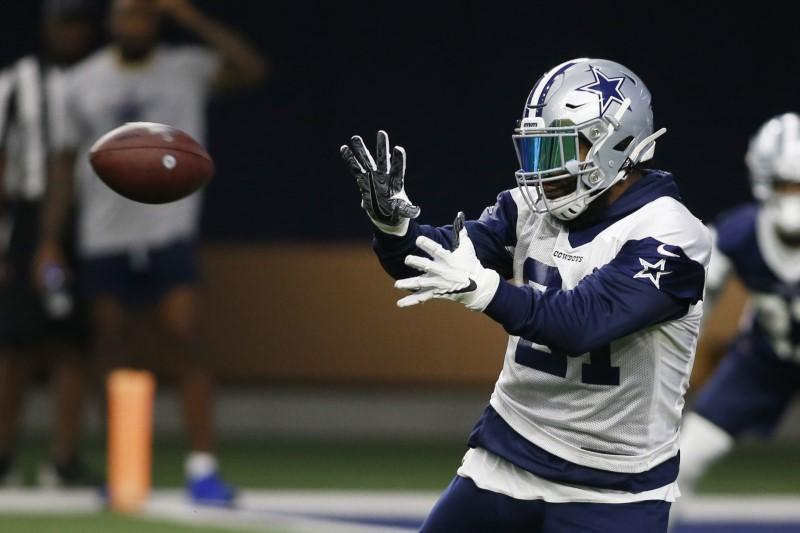 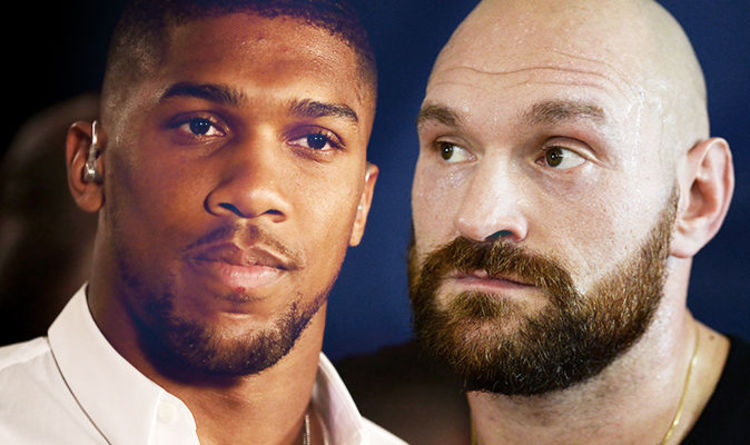 Anthony Joshua wobbled in the early stages against Povetkin and had his nose badly damaged, but rallied back before ending the fight […] 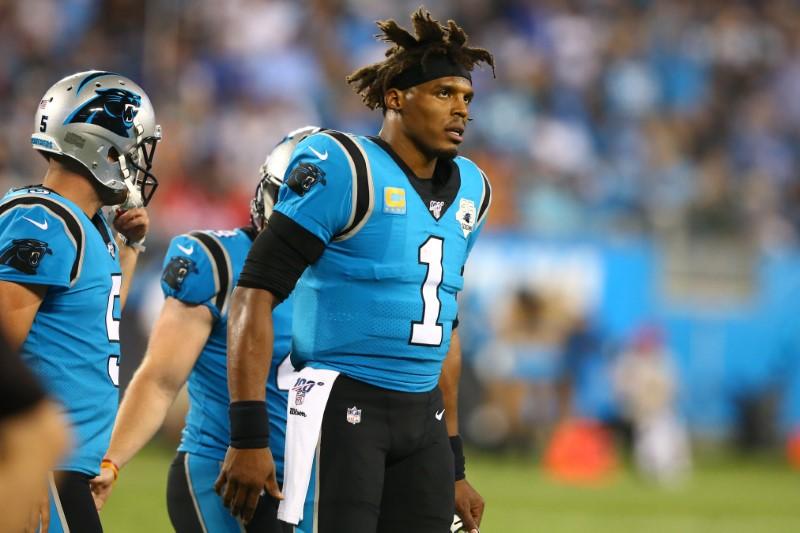 The Carolina Panthers released veteran quarterback Cam Newton on Tuesday, saving themselves $19.1 million in cap space and allowing the 2015 NFL […]