Is the rugby world about to turn full circle? In 1995, when England last played New Zealand in a World Cup semi-final, a big man of Polynesian extraction proved the game’s dominant figure, scoring four unforgettable tries. Outperforming the late, great Jonah Lomu would be impossible but Manu Tuilagi is preparing to play the game of his life at the All Blacks’ expense on Saturday.

Tuilagi was four years old and still living in his native Samoa when Lomu was tearing it up in Cape Town but, growing up, England’s nemesis quickly became his rugby hero. Now, having starred in England’s spectacular 2012 Test win over New Zealand at Twickenham he is primed to do something similar again. “This is do or die,” he murmured on Wednesday. “It’s probably the biggest game of our lives.”

The 28-year-old’s playing weight is 1st 3lb (8kg) less than Lomu’s during his unstoppable heyday but New Zealand would be unwise to take him lightly. While it is almost seven years since the Leicester centre ripped open the All Black defence to help inspire a 38‑21 win for his adopted country, neither side have forgotten the impact he can have on games.

For England to curtail New Zealand’s hopes of winning a third consecutive World Cup, they will certainly need a fully firing Tuilagi. Unless the All Blacks can be rocked back and challenged physically only one outcome will be likely.

No England player packs more of an attacking punch than Tuilagi when he is fit and on the front foot. Even as an unused decoy runner he is a very hard man to ignore, and New Zealand’s midfield will also be bumping into an opponent for whom a World Cup semi-final against the All Blacks feels extra special after years of injury problems.

“Yeah, 100%. That’s why, for me, you’ve got to enjoy every second. This is the big moment. Sometimes you forget that with everything that’s going on, but when you really think about it, this is a dream come true.”

Tuilagi is equally aware that any past regrets – and there have been a few – will melt away if England can squeeze past the 2011 and 2015 champions. Does it feel like a once-in-a-lifetime opportunity? “Definitely, we know that. We know how important the game is but we don’t want to let that overwhelm us and affect us. You’ve just got to get the balance right. Being excited but also clear and controlled.”

Whatever the number on his back – he has worn 12 and 13 during this tournament – Tuilagi will also be hoping to add to his tally of 16 tries in 38 Tests and repay the faith Eddie Jones has shown in him since he returned to full fitness. Beating New Zealand, though, is never about one superman operating alone: it will require 23 players to be at their best in Yokohama on Saturday.

“2012 was a good day and a good win but it’s not about that day now. It’s about everyone doing his job, not necessarily doing anything amazing. Then the performance will take care of itself. There are going to be mistakes but you just have to move on to your next job.”

Given his Pacific Islands heritage, Tuilagi is similarly looking forward to facing the All Blacks’ haka, which has always inspired him. “It’s an honour to stand in front of the haka and accept the challenge. You respect it. We grew up watching it on TV, so to finally stand in front of it is amazing. We always watched the All Blacks in Samoa. We also used to watch the All Black players playing in the Super 12 back in the day. It is exciting now to be playing against them.”

Lomu is no longer around to grace the occasion but he continues to be an enduring inspiration to Tuilagi. “Big Jonah … I was a massive fan. It was just the way he played. No one played like him and he remains a big legend of the game. You try [to be like him] but you don’t succeed.”

Tuilagi will simply concentrate on getting himself into the right frame of mind for a game that will define the careers of him and his teammates. “We’re going in against the best in the world. It’s going to be tough but these are the games you want to play.

“This group of England players is probably the tightest it has ever been. Everyone’s pulling in the same direction. The All Blacks are very physical and we’ve got to match that and try to stop them. If they get on top of you it’s very hard to stop their attack. We’ve got a massive job on that front. We’ll be trying to be ready for anything and I think we are.” 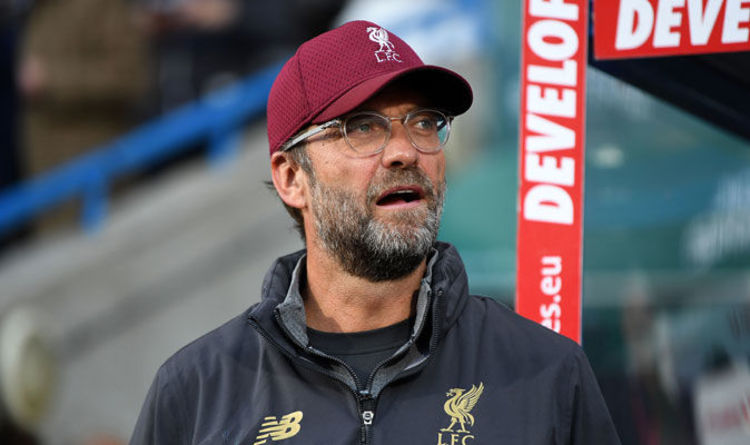 That’s the view of Reds hero John Aldridge, who believes Ryan Sessegnon and Aleksandar Mitrovic would be good signings for Klopp. Liverpool […] 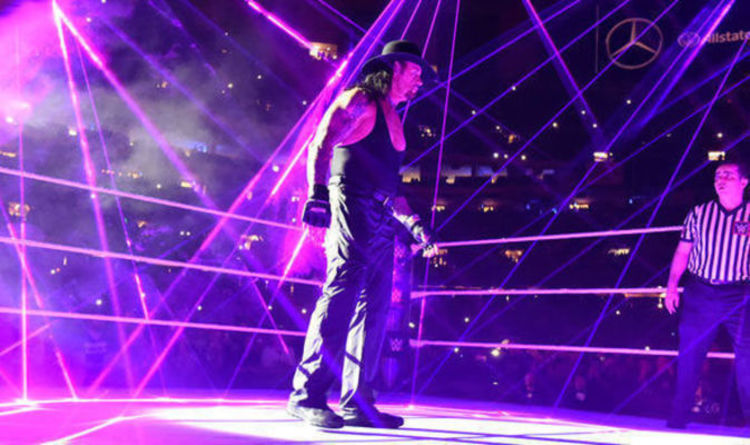 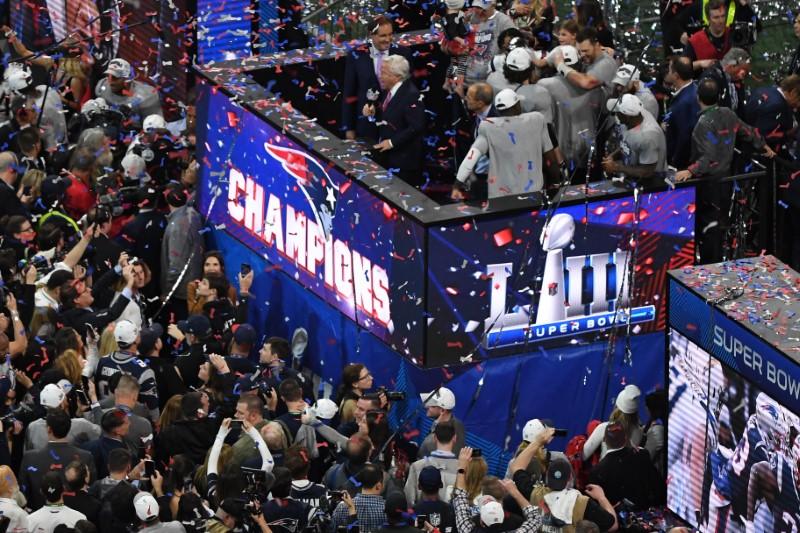 Drew McIntyre spoke to Express Sport about a potential rematch with Brock Lesnar after their WrestleMania clash. source: express.co.uk