Liverpool manager Jurgen Klopp admitted he didn’t “enjoy” his team’s 4-1 win over Genk in the Champions League on Wednesday night.

The Reds took an early lead through Alex Oxlade-Chamberlain, making just his second start of the season, as he drilled into the bottom corner from the edge of the box inside two minutes.

But the Belgian champions kept Liverpool busy after that, as they grew into the game and posed Liverpool challenges on the counter-attack – though largely due to the Merseyside outfit’s carelessness in possession.

The hosts had a goal disallowed through Mbwana Samatta, with VAR ruling that there was a tight offside in the build-up to his goal, as Liverpool lived dangerously before getting into the half-time interval 1-0 ahead.

Genk were equally as lively in the second half until Oxlade-Chamberlain provided a stunning second goal shortly before the hour mark, walking on to Roberto Firmino’s pass to curl a sumptuous first-time outside-of-the-boot effort off the underside of the crossbar.

From then on, the reigning European champions oozed quality as Sadio Mane added a third with a cute cup before Mohamed Salah rolled his man to stab an effort off the inside of the far post for a fourth.

Liverpool gave up a clean sheet as Stephen Odey fired through the legs of Alisson but Liverpool clinched their first away win in the Champions League group stages since beating Maribor 7-0 just over two years ago.

But despite bouncing back from a disappointing Premier League draw at Manchester United at the weekend – the first top-flight game they have failed to win since March 3 – Klopp was not completely satisfied with his team’s showing in Belgium.

I didn’t enjoy the game too much, but I enjoyed the result a lot

Starting the interview with a long sigh after being asked how happy he was with Liverpool’s performance, Klopp told BT Sport: “So there were good moments, I have to say.

“Some stuff was brilliant. We stayed kind of fluent, gave them a lot of questions with the flexible formation, couldn’t really win balls.

“But then we started, I’m not sure why, but we lost a little patience and especially lost a lot of easy balls. All the counter-attacks they had were when we lost an easy ball and an unexpected ball.

“Then of course it’s the most difficult thing to defend. That was then the rest of the first half, pretty much. Then the [second] goal we scored was brilliant. All four goals were brilliant, pretty much. We had more chances, could have scored more.

“I don’t have the English impression. In German I could say a couple of things. Job done, job done. Probably in the years before we would have drawn the game, or maybe even lost, I’m not sure. It’s all okay.

“It was intense, more concentration-wise because the opposition plays usually different but today they brought the tallest player I’ve seen for a while.

“He did well and it was really difficult to get the first ball already and then for the second ball, they had a better formation because we were constantly in possession and there was a bit of speculation, ‘do we really need to go there?’ so they won the second balls and that’s how it is.

“You cannot be then as dominant as you want but we were dominant, obviously. It’s all good. I didn’t enjoy the game too much, but I enjoyed the result a lot.”

Asked about the third goal, which saw all of his front three combine in lovely fashion, Klopp added: “I would have loved to see that much more often in the game but, I mean that moment, it was absolutely brilliant, sensational goal.”

Oxlade-Chamberlain’s performance was the main talking point from the night, as he made his first start in Europe’s premier competition since March 2018.

On the England international, Klopp assessed: “Yeah Ox was like how the game was. The goals were brilliant but of course he can do so much better, he knows that. It’s not too critical.

“It’s been a long time, no rhythm. Even a short time out, the rhythm, you lack a bit of rhythm in certain moments.

“But of course the goals were both incredible and incredibly important as well. So I’m really pleased for him, it was a big step.”

Liverpool return to action at home to Tottenham, who beat Red Star Belgrade 5-0 on Tuesday night after a poor run of form, in the league on Sunday (4.30pm). 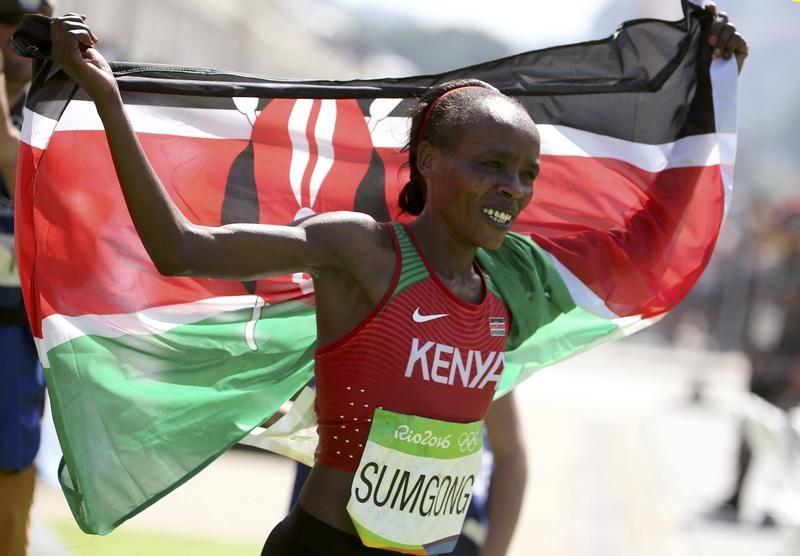 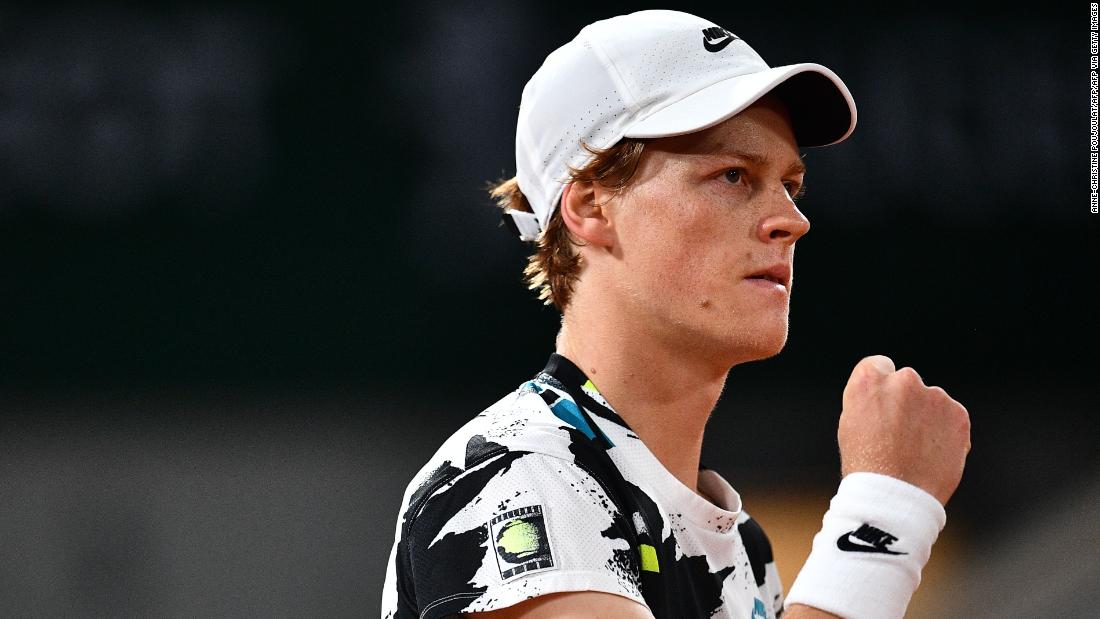 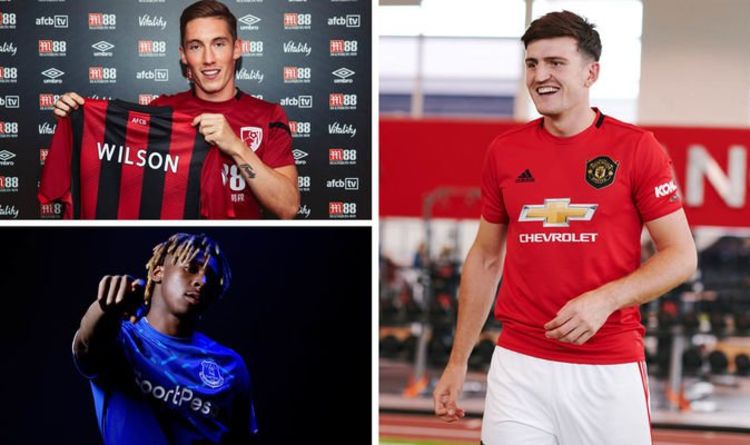 It promises to be a frantic last day with the window slamming shut at 5pm. David Luiz is pushing for a move […]

That Sir Stirling Moss, who died on Sunday, remained one of the most well-known British racing drivers of any generation was in […]