JAKARTA (Reuters) – Mechanical and design issues contributed to the crash of a Lion Air 737 MAX jet last October, Indonesian investigators told victims’ families in a briefing on Wednesday ahead of the release of a final report.

Contributing factors to the crash of the new Boeing jet, which killed all 189 on board, included incorrect assumptions on how an anti-stall device called the Maneuvering Characteristics Augmentation System (MCAS) functioned and how pilots would react, slides in the presentation showed.

The briefing slides showed that a lack of documentation about how systems would behave in a crash scenario, including the activation of a “stick shaker” device that warned pilots of a dangerous loss of lift, also contributed.

“Deficiencies” in the flight crew’s communication and manual control of the aircraft contributed as well, the slides showed, as did alerts and distractions in the cockpit.

The deficiencies had been “identified during training,” the slides said, without elaborating.

Reliance on a single angle-of-attack sensor made MCAS more vulnerable to failure, while the sensor on the plane that crashed had been miscalibrated during an earlier repair, according to the slides.

The final report will be released on Friday.

Some relatives of the victims at the briefing in Jakarta expressed disappointment that direct responsibility wasn’t assigned.

“Why isn’t the airline heavily sanctioned?” said Anton Sahadi, 30, whose relatives Riyan Aryandi and Muhammad Rafi Andrian were killed in the crash. “This isn’t about one or two lives, it’s about 189 lives.”

The role of the civil investigators is not to assign blame but to draw lessons that will make flying safer. Separate court actions will address who is legally responsible for the crash.

A Boeing spokeswoman declined to comment on the briefing, saying: “As the report hasn’t been officially released by the authorities, it is premature for us to comment on its contents.”

The 737 MAX was grounded worldwide after a second deadly crash in Ethiopia in March 2019.

Anton Sahadi, a relative of a victim of crashed Lion Air flight JT610 reacts as he speaks to reporters after Indonesian investigators told victims’ families mechanical and design issues contributed to the crash of the 737 MAX jet last year, in Jakarta, Indonesia, October 23, 2019. REUTERS/Sekar Nasly

Planemaker Boeing is under growing pressure to explain what it knew about 737 MAX problems before the aircraft entered service.

Boeing has already said it would redesign the MCAS anti-stall system to rely on more than a single sensor and to help reduce pilot workload.

The planemaker is set to release third-quarter financial results on Wednesday.

Contact with Lion Air flight 610 was lost 13 minutes after it took off on Oct. 29 from the capital, Jakarta, heading north to the tin-mining town of Pangkal Pinang.

The Boeing 737 MAX airplane had suffered a sequence of problems in cockpit readings since Oct. 26, culminating in a decision to change the angle-of-attack sensor before the penultimate flight from Denpasar to Jakarta.

During the fatal night-time flight, a “stick shaker” was vibrating the captain’s controls, warning of a stall throughout most of the 13 minutes aloft, based on what investigators believe to have been erroneous data on the attitude of the wings relative to the direction of flight, called the angle of attack.

The angle must be controlled so that the aircraft’s wings maintain lift and avoid stalling, a condition in which a plane will begin to fall out of the sky.

The airplane’s anti-stall system repeatedly pushed the nose of the aircraft down, which is how pilots usually get air under the wings.

Boeing was widely criticized for placing emphasis on piloting and maintenance issues in its public response to an earlier report, sparking a furious dispute with Lion Air co-founder Rusdi Kirana.

The planemaker has since acknowledged that MCAS and a faulty angle of attack sensor played a role, and apologized for lives lost without admitting formal responsibility.

Three other sources told Reuters the families of those killed will receive at least $1.2 million each.

The manufacturer faces nearly 100 lawsuits over the Ethiopian Airlines crash on March 10, which killed all 157 people on board the flight from Addis Ababa to Nairobi.

The 737 MAX was grounded following the second crash, leaving Boeing and the U.S. Federal Aviation Administration (FAA) grappling to contain a crisis that has left 346 people dead, forced airlines to ground more than 300 aircraft, and put Boeing deliveries worth more than $500 billion on hold.

Boeing on Tuesday ousted the top executive of its commercial airplanes division, Kevin McAllister, marking the first high-level departure from the planemaker since two fatal crashes. 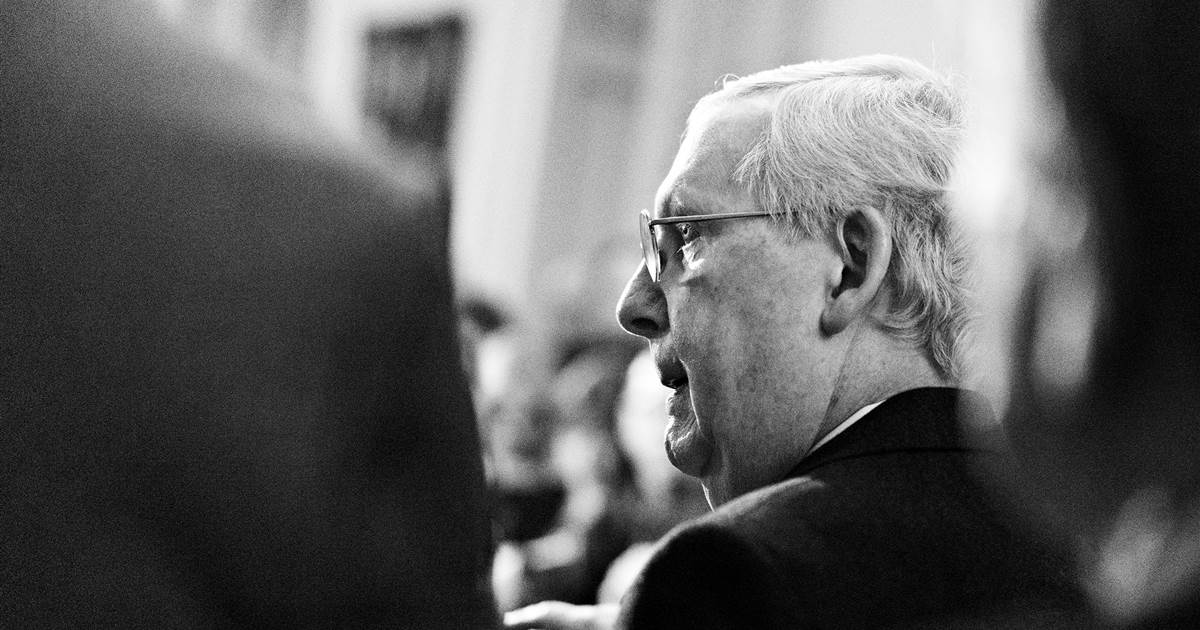 BERLIN (AP) — German exports to the U.K. dropped another 2.5% last year, the first full year of Brexit, following a huge […] 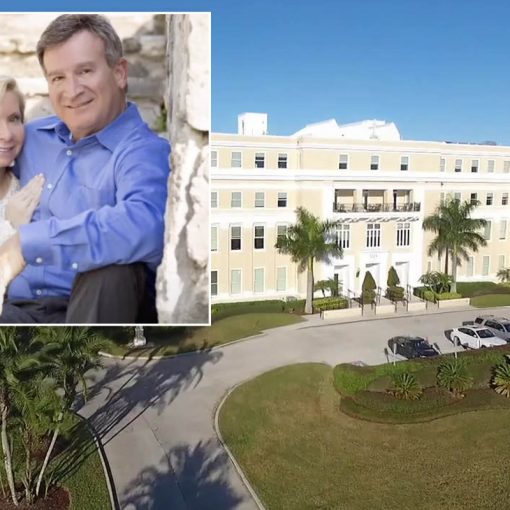 Wealthy Florida parents who pledged $1.35 million to their daughters’ exclusive Catholic school are suing for breach of contract — accusing it […] 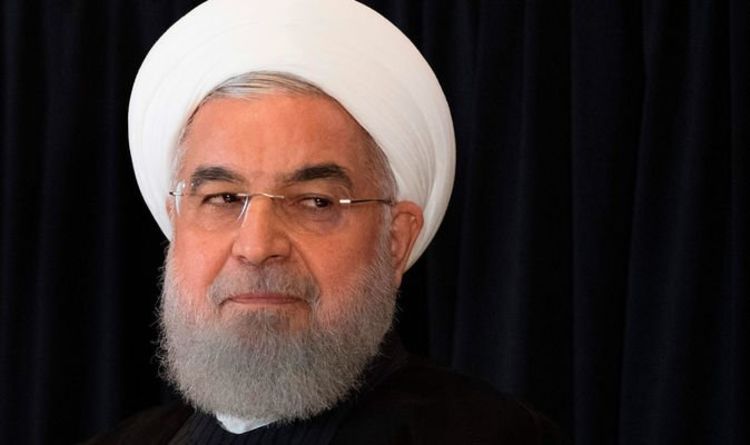 A spokesman for the Iranian government said to the state controlled Islamic Republic News Agency: “Iran is avoiding haste, carefully examining what […]