Justin Theroux attended a New York screening of Lady and the Tramp on Tuesday, and he brought his dog Kuma as his date.

The 48-year-old actor, who provided the voice of Tramp for the remake, donned a snazzy suit and tie for the outing while his four-legged friend sported a colorful collar. The dynamic duo even recreated the classic spaghetti scene from the 1955 film.

But that’s not all. Theroux also shared his dog’s “real-time reaction/review of” the film on Instagram. Let’s just say, he loved the movie.

These two weren’t the only ones to attend the screening. Tessa Thompson—who provided the voice of Lady— and Yvette Nicole Brown—who played Aunt Sarah—were also there. Director Charlie Bean joined in on the fun as well as did Adrian Martinez and F. Murray Abraham, who portrayed Elliott and Tony, respectively.

Kuma even had a few puppy pals to keep him company.

For instance, Rose and Monte—a.k.a the dogs who played Lady and Tramp—hit the carpet, too.

While fans have already gotten a sneak peek at the movie via the trailers, they’ll have to wait until next month to see the full film.

Lady and the Tramp will be available to stream on Disney+ starting Nov. 12. 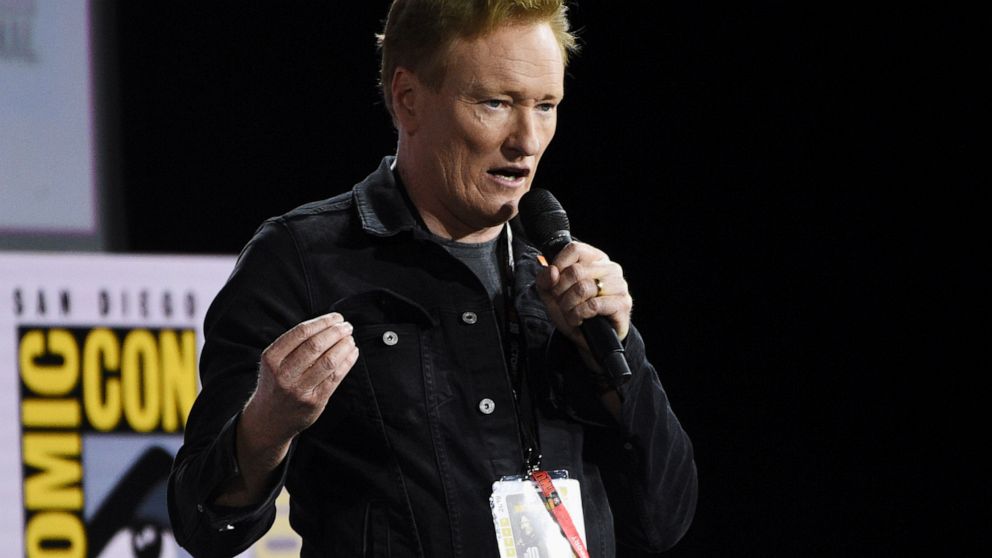 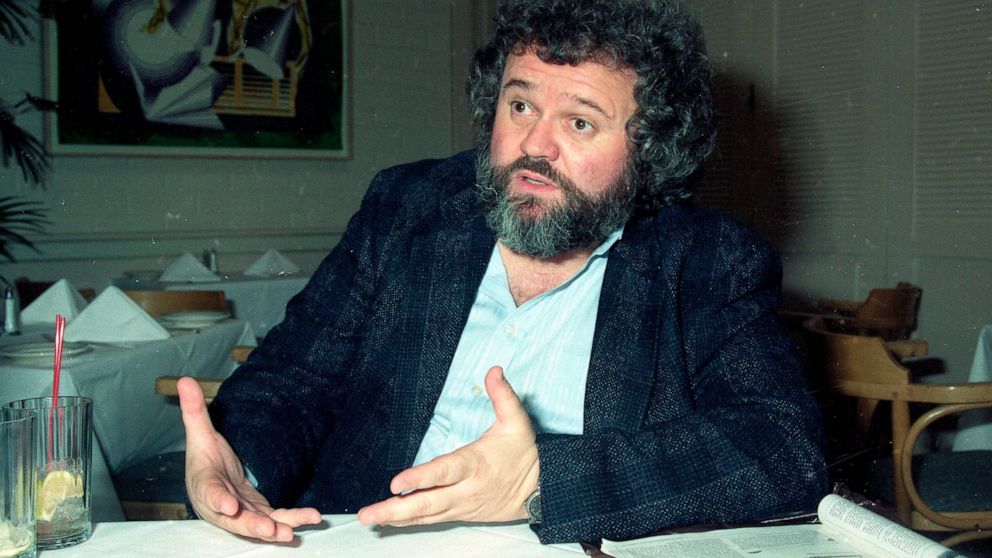 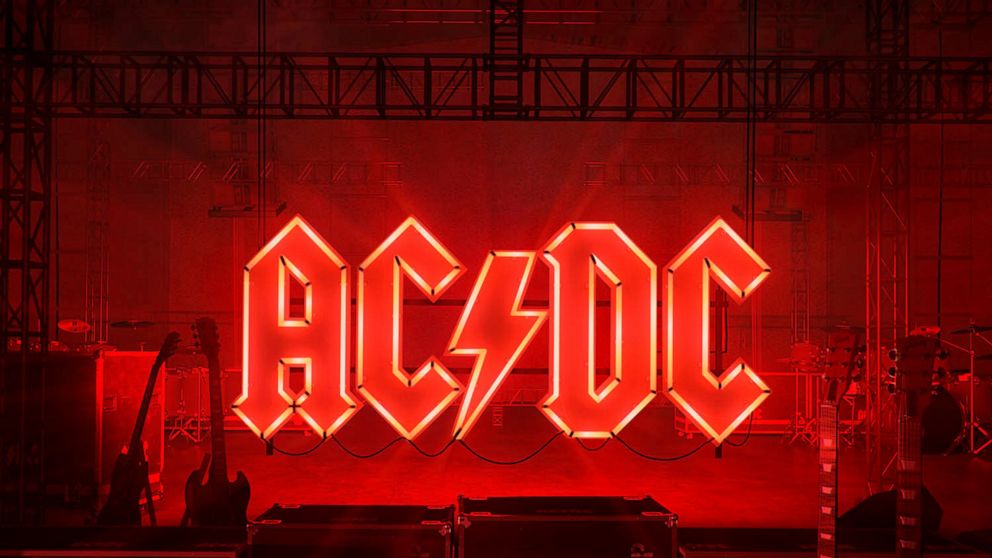 Legendary Aussie rockers AC/DC are back with “Power Up,” the latest in a long line of electricity-themed albums that not only talk […]