As an African female archaeology student, Mary* is accustomed to feeling like an outsider. She has attended five field schools in Africa where most students and staff were white foreigners. Some of those foreigners expressed surprise that she speaks English and has a degree in archaeology. And some commented on her body in a way that she says “fetishizes black women.”

One field school had a sexual harassment policy participants had to sign, but it referred to Title IX, the 1972 U.S. law banning institutions that receive federal funds from discriminating on the basis of sex. For Mary, who hails from an African university, Title IX and any support offered through its offices in a U.S. institution felt meaningless. After reading the code, she felt no protection at all. “As a black woman in paleoscience, I feel more needs to be done.”

Stronger codes of conduct could help make international sites safe for everyone, says biological anthropologist Rebecca Ackermann, deputy dean at the science faculty of the University of Cape Town (UCT) in South Africa. She’s spearheading a model code, part of a document guiding conduct at science departments at UCT, to be announced this month. UCT’s effort adds to a growing movement to adopt rules of conduct at field sites worldwide, aimed at prejudices and cultural differences.

Studies of fieldwork experiences and high-profile cases of sexual misconduct during fieldwork, including at African-based field schools, have boosted awareness about the dangers of remote field sites, where scientists from many countries live and work together. But most fieldwork policies around the world are “very much entrenched in an American definition and reporting structure,” Ackermann says.

UCT’s new fieldwork code was designed with South African needs in mind, Ackermann says. The code bans inappropriate jokes, persistent one-sided flirting, or objectifying comments on somebody’s dress, looks, or sexuality. Clauses ban alcohol and relationships between scientists and locals. The code also prohibits types of discrimination relevant to South Africans, including those based on race or HIV status.

The code is a model, not mandatory, and individual site leaders are free to adjust provisions like the alcohol ban. But the code spells out that violations will result in “immediate removal” from the project.

The code “sets the tone for more professional and inclusive conduct,” says Jemma Finch, a paleoecologist at the University of KwaZulu-Natal in Pietermaritzburg, South Africa, who applauds the effort.

Although few universities have drawn up templates like this, a growing number of field projects are writing their own, navigating diverse cultural norms to do so. For example, Tuanan Orangutan Research Station in Indonesia, a majority Muslim country, has had a code of conduct since 2016, says primatologist Erin Vogel from Rutgers University in New Brunswick, New Jersey, who co-directs the station with Suci Utami-Atmoko from Jakarta’s National University. Some years ago, an intimate relationship between unmarried people at the camp became common knowledge and caused conflict with the local community. After a shaman led a 24-hour cleansing ceremony, Tuanan developed the written code, which applies to everyone in camp.

The code prohibits “following people around camp when asked to stop or telling them you want to be with them in a sexual way.” It also bans behaviors deemed inappropriate in the region, including intimate relationships between unmarried people. Violators face immediate termination.

There’s been some pushback from people whose cultures don’t prohibit consensual unmarried relationships, Vogel says. Her message: “Go to Bali and do what you want. … Just don’t do it in camp.” The code seems to work, she says. “We haven’t had any issues in camp for years.”

Mary and others caution that codes might not be enough to change behavior. She’d like to see sensitivity training for staff and students, too, in part to challenge patriarchal African cultures. “Some typically African males still hold the view that sexual harassment is a Western concept.”

Ackermann acknowledges the problem. If local cultural norms clash with women’s rights, she says, a field site can send the message that “in your culture it might be the norm, but in this culture of science it’s not acceptable.”

The situation becomes even more challenging when local laws, as well as customs, are discriminatory, for example regarding LGBTQ identity. Thirty-four African countries outlaw homosexual activity. For Silindo*, a South African geologist who is gay, planning fieldwork in those countries has been “very overwhelming.”

For him, the international atmosphere in many field sites helps him feel protected. “It is good to have these conversations before you go to a place like this,” he says. “We need to create these [respectful] spaces—they don’t just happen overnight.”

*Names have been modified to protect identities. 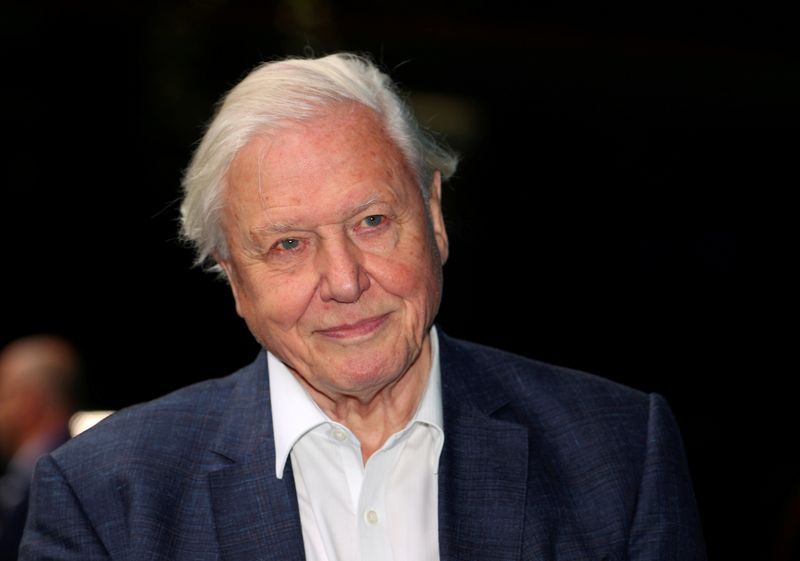 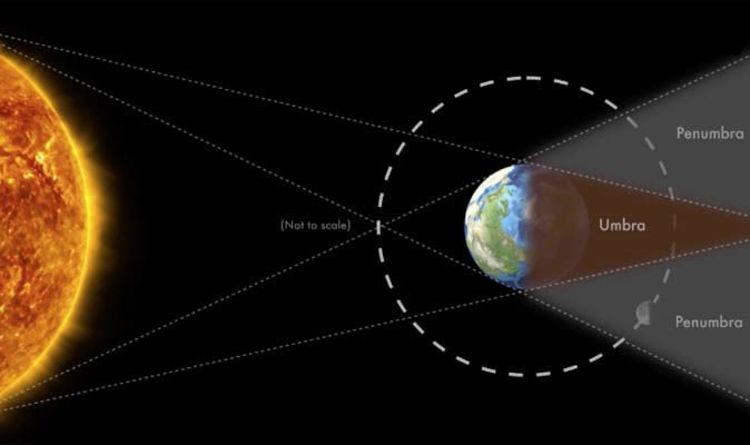 A full moon will turn crimson red on Sunday night in a dazzling celestial display. The Super Blood Wolf Moon will be […] 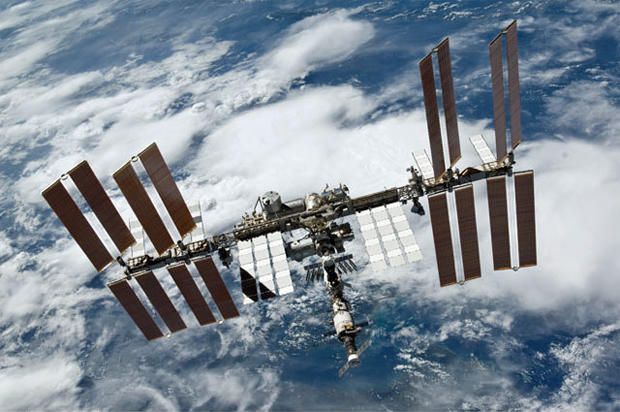 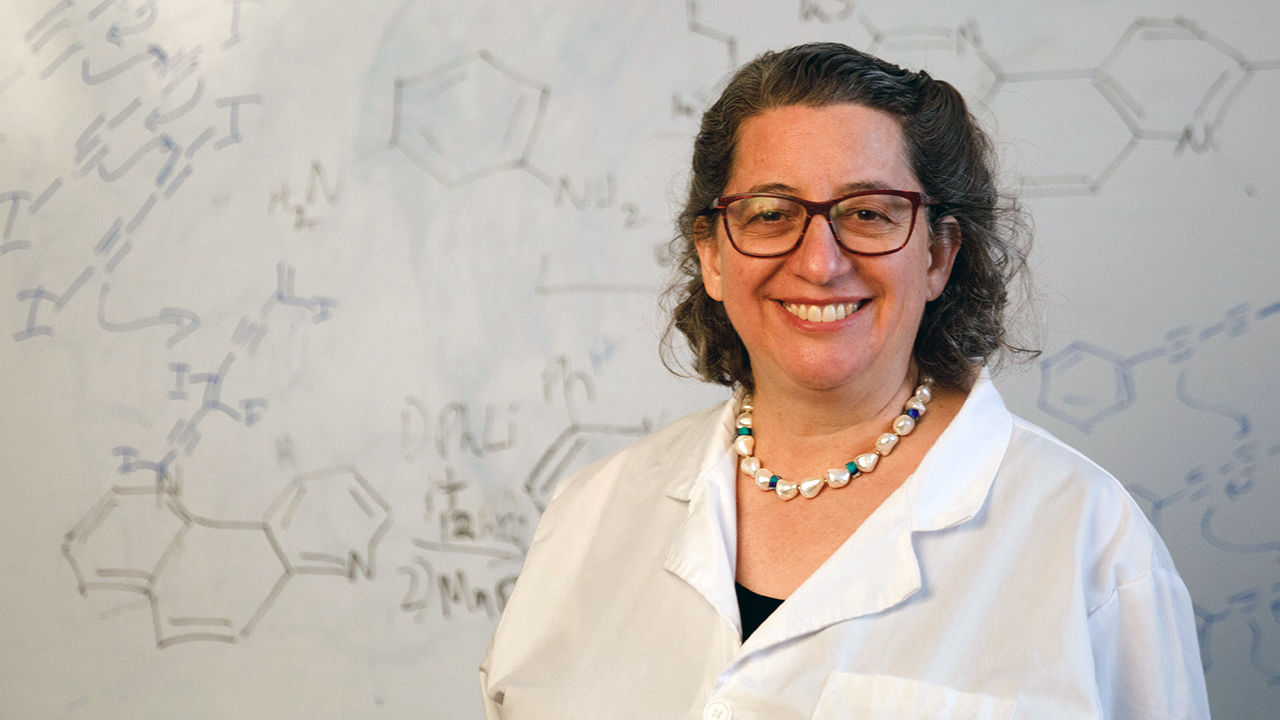