Indian police have hailed the arrest of a notorious suspected poacher who they say killed sloth bears and ate their penises as a “very important catch”.

The man, known as Yarlen, had been on the run for years.

Authorities were first alerted when they found sloth bear carcasses without genitals in a national park.

The nomadic Pardhi-Behelia tribe he is part of believe the animal’s penis is an aphrodisiac, said Ritesh Sirothia of the Madhya Pradesh Forest Department.

But Yarlen, who was arrested on 19 October in the state of Gujarat, was also a major figure in the tiger poaching trade in central India, he said.

He was a suspect in several cases involving the poaching and trading of endangered wild animals, including tigers, in central and western India.

He is alleged to have used several different identities to evade capture.

Yarlen is yet to be charged and neither he nor a lawyer have commented on the allegations. He was produced in court on Wednesday and remanded in custody.

“We created a special cell to track him down and arrest him. It was our longest chase, it went on for six years,” said Mr Sirothia, who heads the forest department’s special task force.

Found in the southern parts of Madhya Pradesh, the Pardhi-Behelia tribe has traditionally lived in forests and depended on hunting for survival.

Hunting of wild animals is illegal in India, including for tribal communities, though ritual forest hunting continues. The Indian government says it is working to provide alternative livelihoods to tribespeople but many continue to live on the fringes of society.

He spent a year in jail before being freed on bail and going on the run, police said. Bear bile, which is produced in the liver and stored in the gall bladder, has been used in traditional Chinese medicine for hundreds of years and fetches a high price in the illegal international market.

Mr Sirothia said there were six cases registered against Yarlen in the states of Maharashtra and Madhya Pradesh under Cites (the Convention on International Trade in Endangered Species of Wild Fauna and Flora). Three of the cases involve the poaching of tigers. 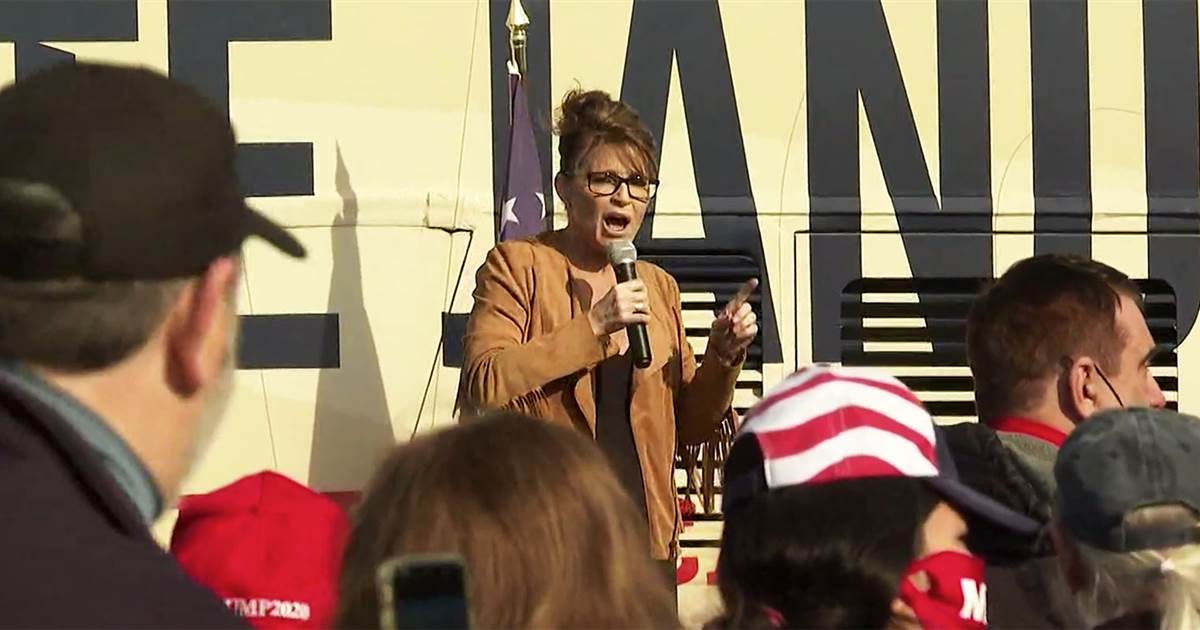 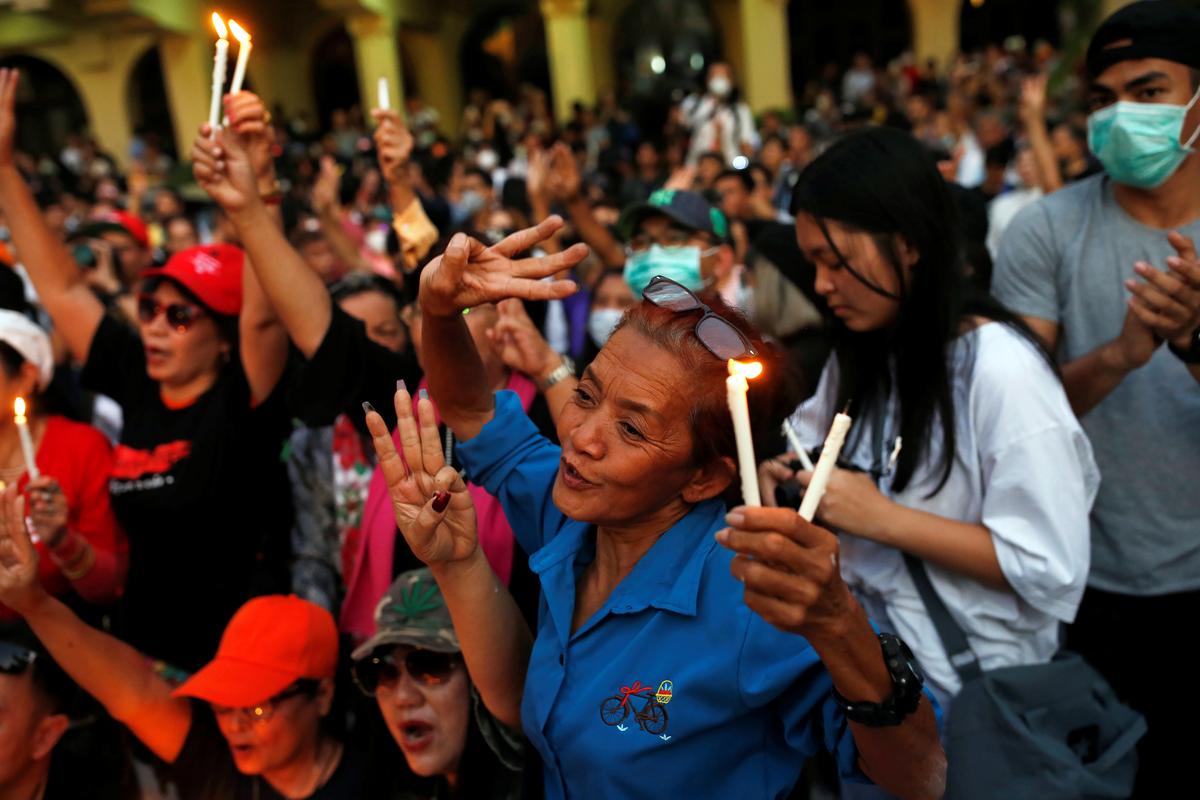 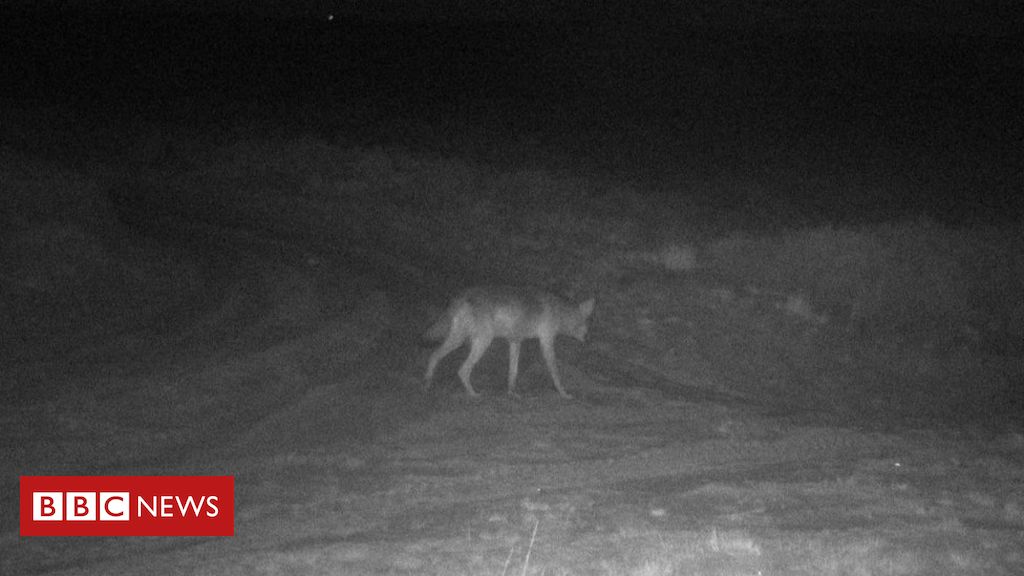 Image copyright INBO/ANB Image caption Naya the wolf was last pictured in May and is presumed dead Environmentalists are offering a €30,000 […] 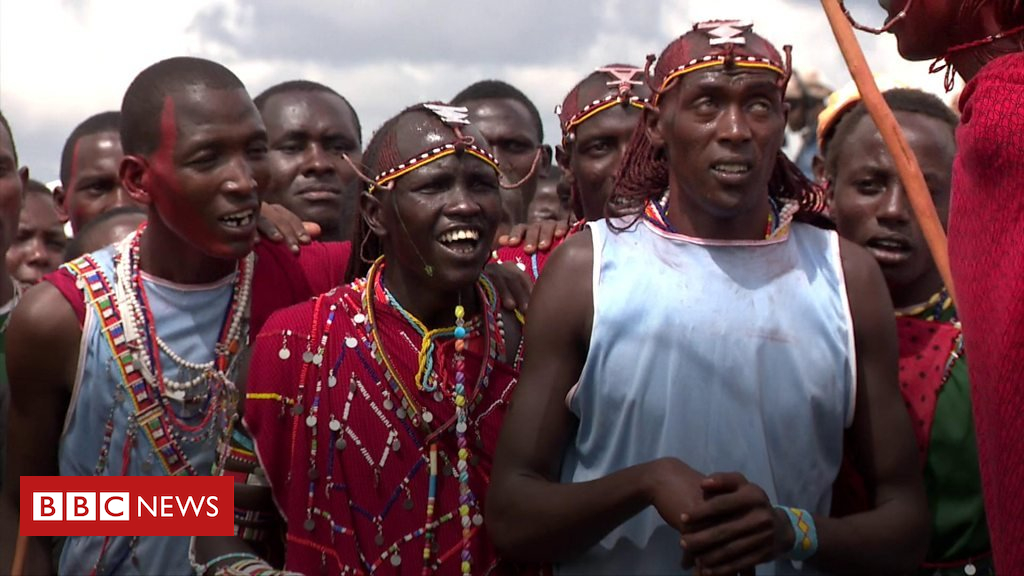 The Maasai Olympic Games aim to convince young Maasai men to play sports, instead of hunting lions, the traditional rite of passage […]