Pumpkin picking is all the trend in 2019 for those looking to enjoy the Autumn and all its bounty. Popular with children and Instgrammers alike, heading to a pumpkin farm is a fun day out for anyone. Not only is the picking of the squash itself enjoyable but carving it up back home can make for a good time, too. So where are the best pumpkin patches to head to this October in the UK? Are any near you?

Secretts farm was established back in 1908 and has held an annual pumpkin week in the school half-term before Halloween for the last five years. This year it’s 23-28 October.

Watch House Farm is home to Foxes Farm Produce pumpkin patches which is free to visit.

Pumpkin-themed games are available and there’s also a maize trail to tackle for the additional cost of £3.

A visit will cost you £2.50 but you’ll be able to pick homegrown pumpkins and carve them as well as ride on the Pumpkin Express and eat pumpkin dishes.

Undley Pumpkin Patch sees visitors collecting a wheelbarrow on arrival before heading off to pick pumpkins. There are also gourds and other squashes to choose from.

Hatton Adventure World is home is Pumpkin Week from 26 – 31 October. Guests at the family attraction can pick a pumpkin for free, carve it and enter the best-carved pumpkin competition to be in with a chance of winning a prize.

Ravensknowle Farm is hosting Farmer Copleys Pumpkin Festival 2019 which has planted in excess of 120,000 pumpkin plants this year.

It claims to be the UK’s largest pumpkin festival and is held from 5-31 October.

Pumpkin Picking Patch Cardiff is offering daily pumpkin picking. They have planted 150,000 seeds and over 32 varieties of pumpkins and gourds on 50 acres across four sites.

On the A48 out of Cardiff, turn right after the Culverhouse Cross Junction and petrol station. A48, St Nicholas, Cardiff, CF5 6SF. pumpkinpickingpatch.com

Craigies Farm is a family favourite in Edinburgh and surrounding areas in Scotland.

Picking your own pumpkin isn’t all you can do either, there are plenty of other activities available, such as visiting the animals, playing on the swings and taking a tractor and trailer ride.

The cafe serves breakfast, lunch, coffee, tea and plenty of delicious home bakes using as much local produce as possible.

Streamvale Open Farm has a Halloween Pumpkin Parch ope until 31 October. Tickets are €9.50 for adults and €9 for a child over three which includes one pumpkin.

Kids can grab a mini wheelbarrow to carry their picked pumpkin. They can then enjoy pumpkin carving, animal shows, tractor rides, barrel rides and more. 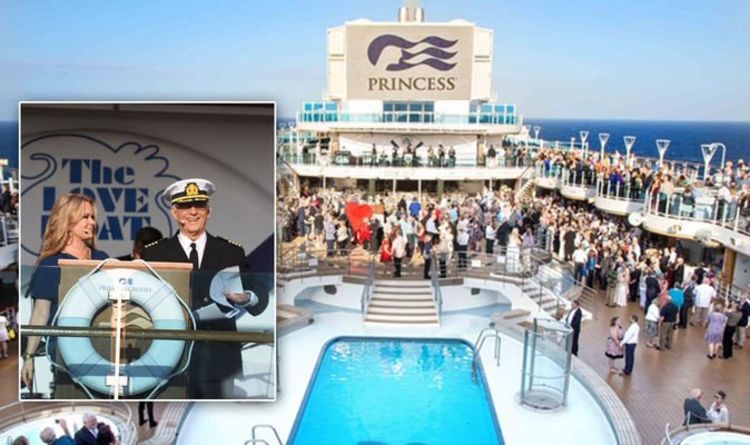 The Love Boat’s Captain Stubing, actor Gavin MacLeod, officiated with his screen daughter Jill Whelan as the maid of honour on Regal […] 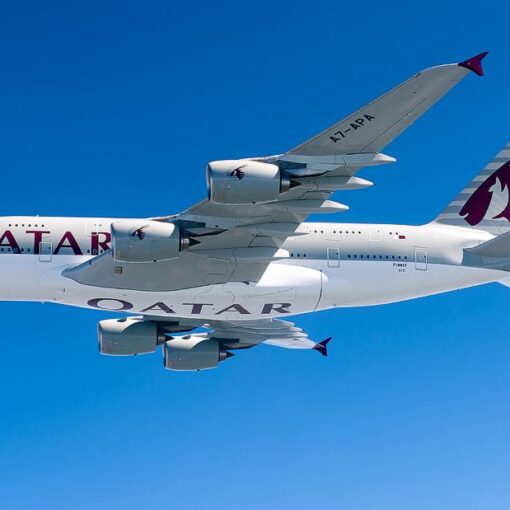 (CNN) — It was once the all-conquering superjumbo, but today it’s more likely to be viewed as a white elephant. As the […] 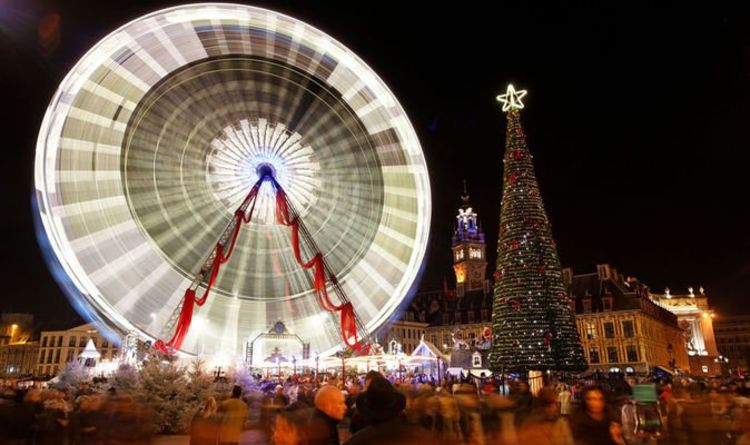 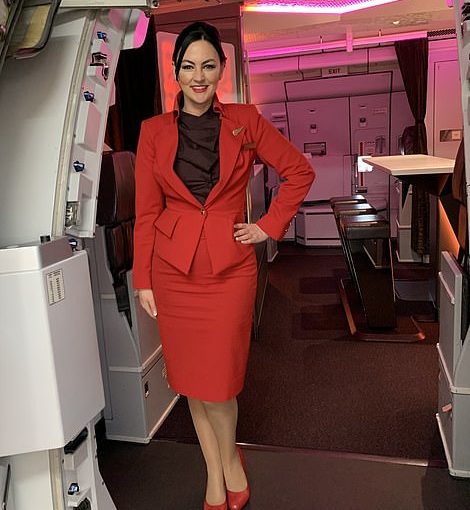 Flight Service Manager Ellie Hosgood during normal times The signature Vivienne Westwood look is out, dressing like a surgeon is in. MailOnline […]