The former New York police officer who was fired in August for using a chokehold during Eric Garner’s deadly arrest five years ago is suing to be reinstated.

Daniel Pantaleo filed a lawsuit Wednesday against the NYPD alleging the decision to terminate him was “arbitrary and capricious,” Pantaleo’s attorney, Stuart London, confirmed to NBC News. NYPD Commissioner James O’Neill chose to fire Pantaleo at the recommendation of the NYPD’s Deputy Commissioner of Trials.

“It is clear that Daniel Pantaleo can no longer effectively serve as a New York City police officer,” O’Neill said at the time.

O’Neill said that Pantaleo made a proper arrest up until the point that his grip became a chokehold, a move prohibited by the NYPD. The commissioner also placed blame on Garner himself for resisting arrest.

“Every time I watch that video I say to myself … ‘to Mr. Garner, don’t do it. Comply. Officer Pantaleo, don’t do it,'” O’Neill said.

Pantaleo has the right to appeal his termination under Article 78, a New York civil code that sets a path for challenges to rulings by a government agency.

A Staten Island grand jury declined to indict Pantaleo and, this summer, the Justice Department said it would not bring federal civil rights or criminal charges against him.

Pantaleo was among two officers who were initially confronting Garner about his alleged sale of cigarettes in an incident captured on bystander Ramsey Orta’s cellphone.

As back-up arrived, Pantaleo jumped on Garner’s back, wrapped his left forearm around the suspect’s neck and rode him to the pavement.

Pantaleo pushed Garner, a 6-foot-2, roughly 400-pound man, into the sidewalk as four other officers approached to help. Garner could be heard in video of the incident pleading repeatedly: “I can’t breathe.” 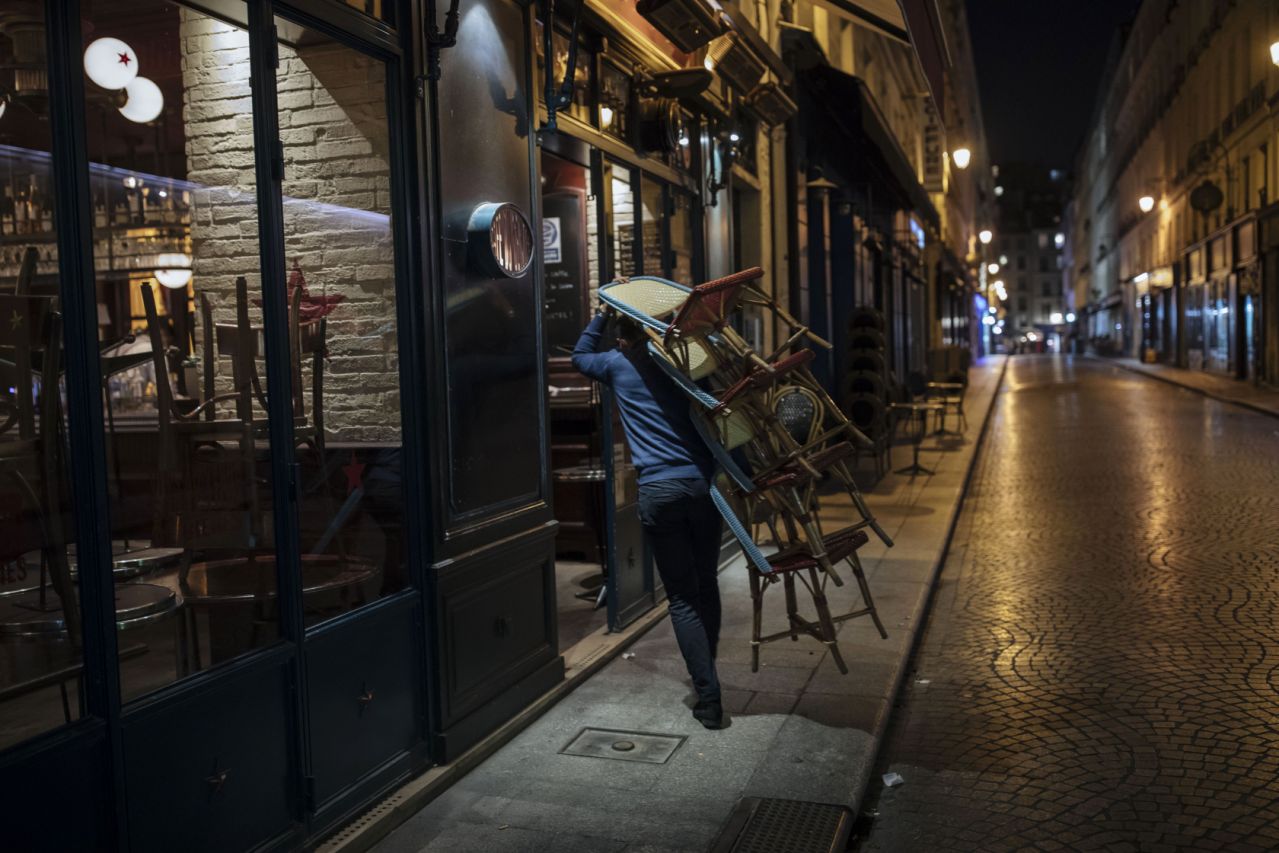 SALT LAKE CITY (AP) — Virus cases are surging across Europe and many U.S. states, but responses by leaders are miles apart, […] 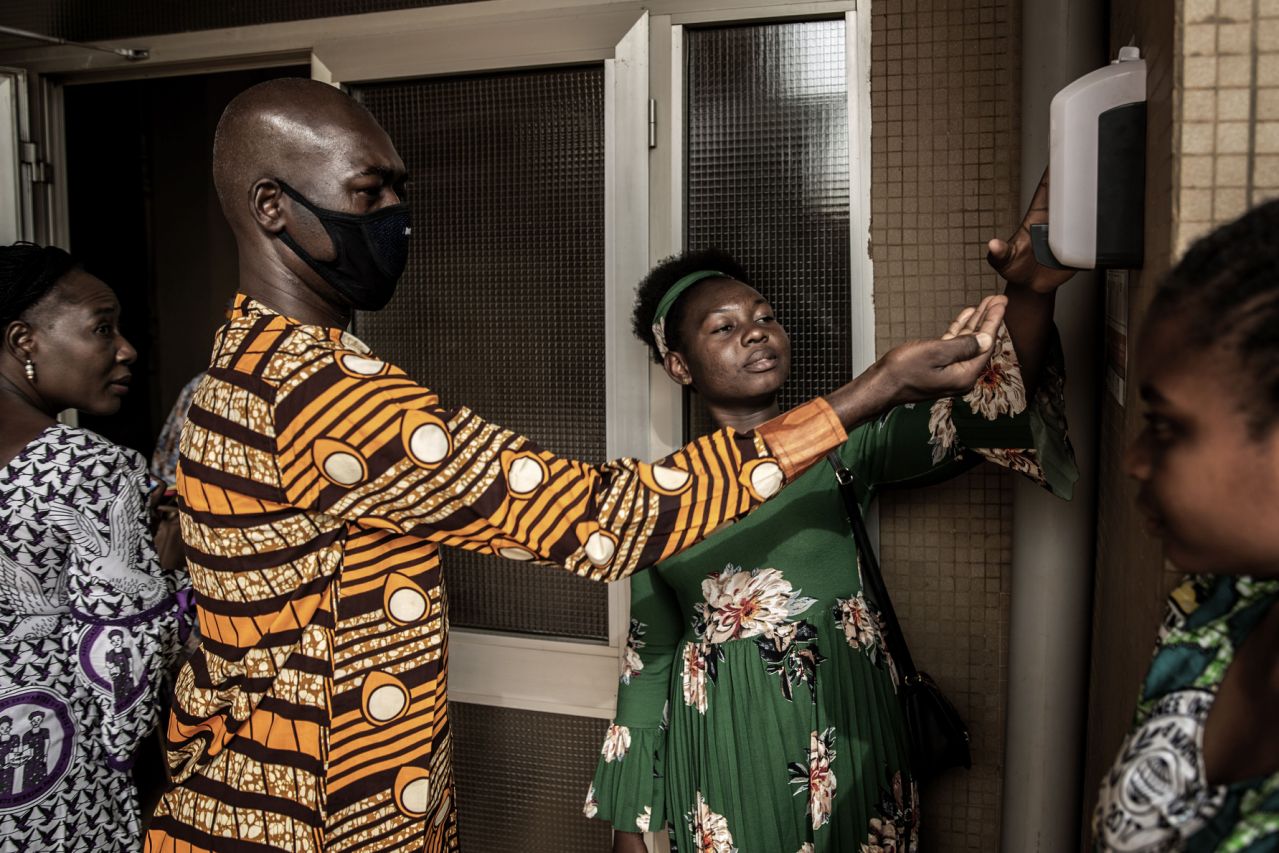 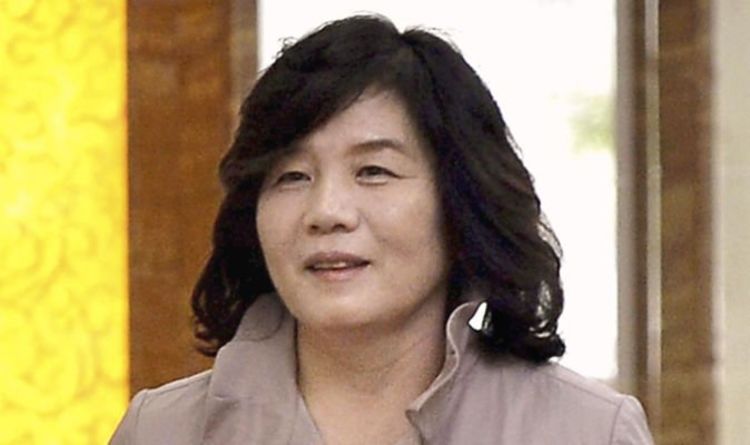 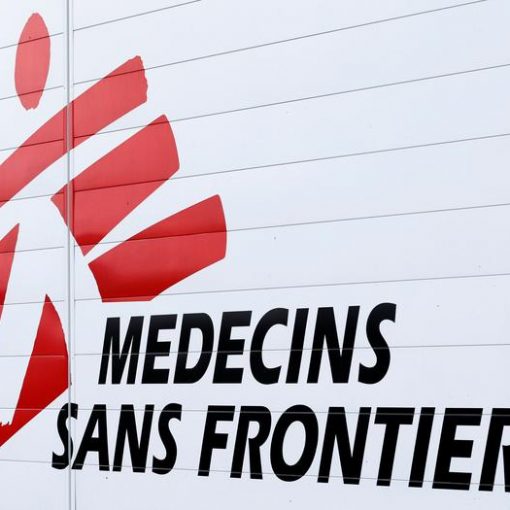