The aviation arm of the Armed Forces received “high bandwidth” to the cockpit of a plane which was mid-air, SpaceX President and chief operating officer Gwynne Shotwell.

Ms Shotwell told Reuters: “We are delivering high bandwidth into the cockpit of Air Force planes. Right now we’re just testing the capability and figuring out how to make it work.”

The US Air Force program which will see high speed internet beamed to the cockpit of planes is called ‘Global Lightning’.

She added: “We’re talking to the Army about Starlink and Starship.”

The Starlink service looks to blanket Earth in a mesh of high-speed, low-latency and affordable internet access.

Even partial deployment of Starlink would help those back on Earth, providing more rural areas of the planet the opportunity to access the internet.

As well as providing high-speed internet, the satellites will also be well situated for Earth observation.

READ MORE: SpaceX’s Starlink will be a ‘forerunner’ for Mars internet

The International Astronomical Union (IAU) said in a statement: “The scientific concerns are twofold. Firstly, the surfaces of these satellites are often made of highly reflective metal, and reflections from the Sun in the hours after sunset and before sunrise make them appear as slow-moving dots in the night sky.

“Although most of these reflections may be so faint that they are hard to pick out with the naked eye, they can be detrimental to the sensitive capabilities of large ground-based astronomical telescopes, including the extreme wide-angle survey telescopes currently under construction.

“Recent advances in radio astronomy, such as producing the first image of a black hole or understanding more about the formation of planetary systems, were only possible through concerted efforts in safeguarding the radio sky from interference.” 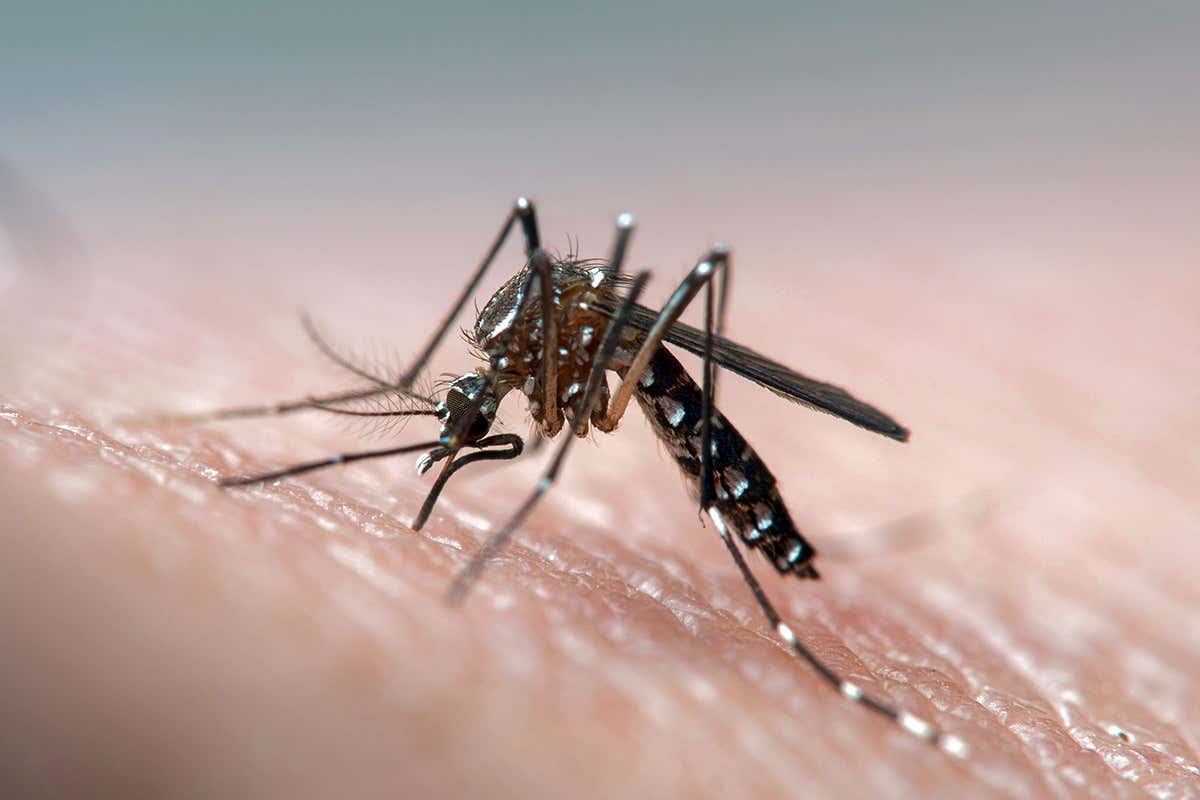 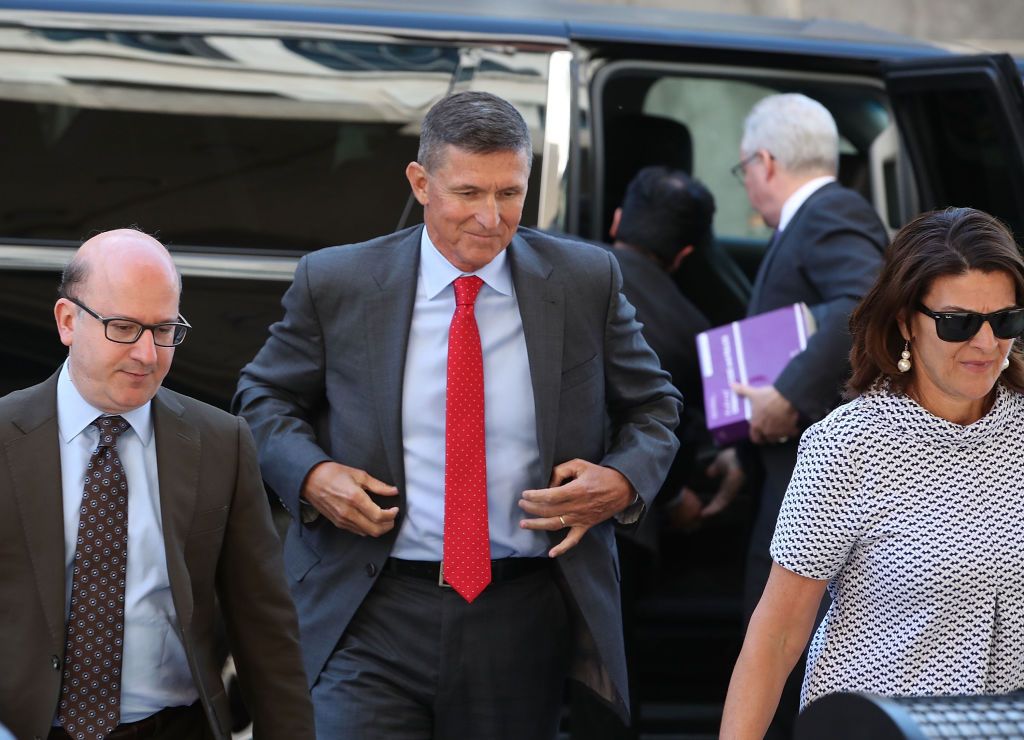 Twitter users are showing their support for former National Security Adviser Michael Flynn by adding three star emoji to their handles. On […] CaSSIS captures craters like this one, which is located in the Mawrth Vallis region of Mars It is a busy time for […]