Was the making of The Conjuring scarier than the film itself?

In this clip from Sunday’s all-new E! True Hollywood Story, Vera Farmiga, Shanley Caswell and more detail the supernatural experiences that occurred during the making of the 2013 horror flick. As fans surely know, The Conjuring tells the story of paranormal investigators Ed and Lorraine Warren as they try to save the Perron family from a haunting in their home.

And it seems that the set of The Conjuring was just as spooky as its premise. According to horror journalist Steve Barton, “a lot of weird things happened on the set of that movie,” especially to Farmiga.

It’s said that the 46-year-old actress, who portrayed Lorraine Warren in the movie, saw claw marks appear on her laptop. These said markings allegedly appeared on her body shortly after wrapping the film.

“When I opened my computer…and there were these claw marks across,” the Bates Motel alum notes in one interview. “After we got back from North Carolina, where we filmed, the same claw marks appeared on my thigh.”

This wasn’t the only supernatural occurrence that plagued The Conjuring cast. Per Caswell, who played Andrea Perron in the film, the cast would wake up between 3 and 4 a.m. “every morning”—which was a supernatural warning that also occurred in the movie.

“Every time I woke up, I just felt like I was being watched,” Caswell adds to the THS camera. “It was creepy enough that Hayley McFarland, who played the part of Nancy Perron, and I ended up sleeping in the same room the last couple nights of filming ‘cause we couldn’t sleep.”

Apparently, the real-life Warrens “always talked about how waking up between 3 and 4 [a.m.] and causing a lack of sleep is the first step in possession.”

“So, I was thinking, ‘I’m for sure getting possessed,'” Caswell concludes.

For all of this and more, be sure to catch Sunday’s chilling episode of E! True Hollywood Story.

Watch a brand new episode of E! True Hollywood Story Sunday at 10 p.m., only on E! 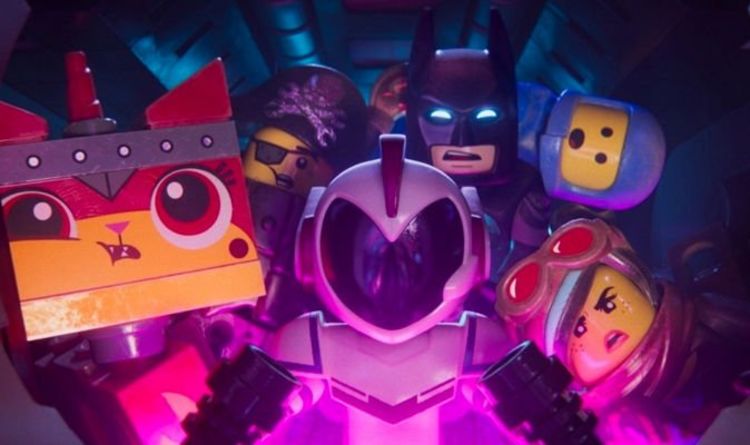 The Lego Movie 2 sequel sees the return of some familiar faces, and the introduction of some new ones. The story follows […] 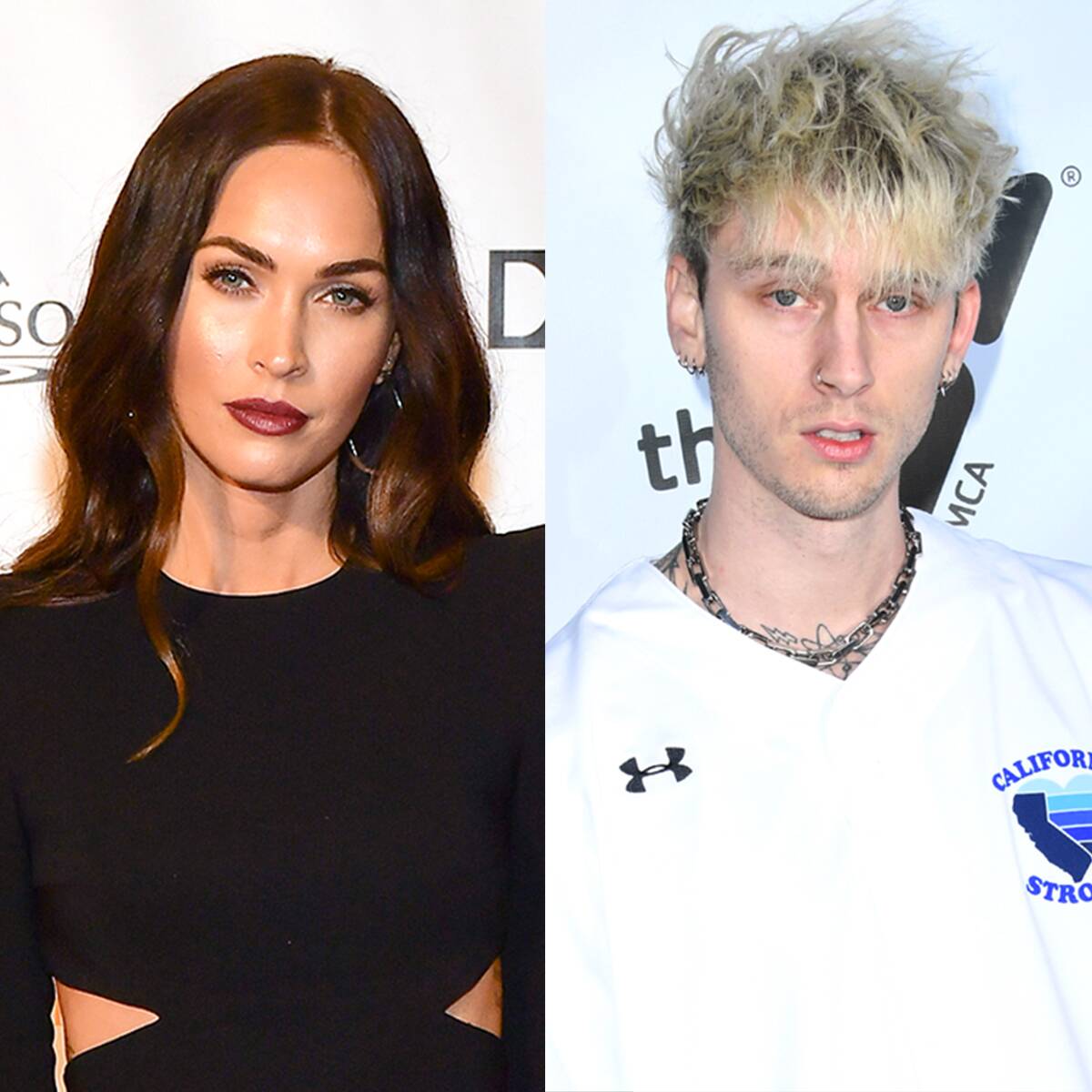 Megan Fox could be on the fast-track to a serious relationship with Machine Gun Kelly.  As the actress continues to spend more and more alone time […] 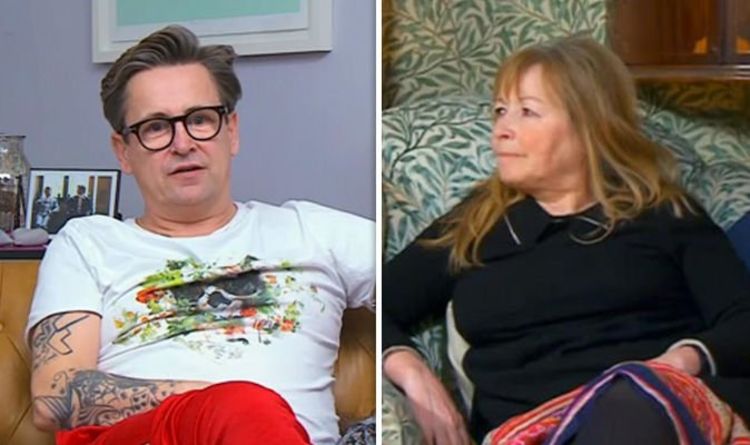 Gogglebox returned to Channel 4 tonight with the highly anticipated 13th series and viewers tuned in to see a brand new episode.  […] 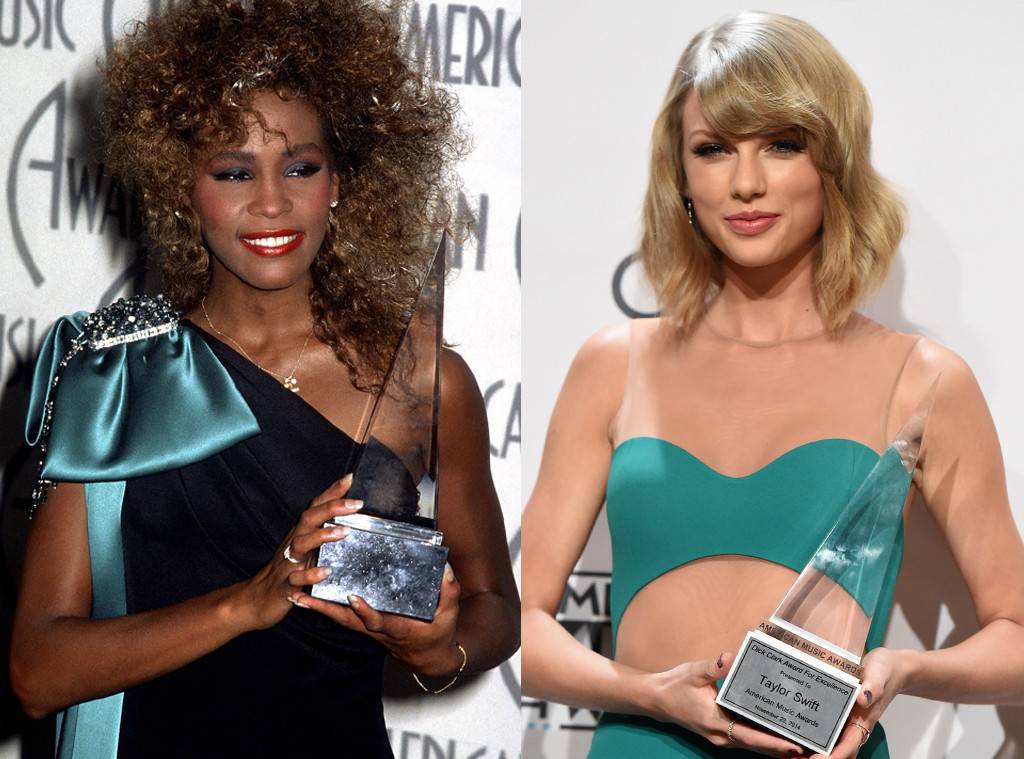 Ron Galella/WireImage; Jason Merritt/Getty Images The 2018 American Music Awards are just around the corner, and Taylor Swift has the chance to […]