GRAYS, England (Reuters) – British police found the bodies of 39 people inside a truck at an industrial estate near London on Wednesday and said they had arrested the driver on suspicion of murder.

The discovery of the bodies – 38 adults and one teenager – was made in the early hours after emergency services were alerted to people in a truck container on an industrial site in Grays, about 20 miles (32 km) east of central London.

Police said the trailer had arrived at nearby docks having traveled from Zeebrugge in Belgium and the bodies were found just over an hour later.

The red tractor unit of the truck was believed to have originated in Ireland. It had “Ireland” emblazoned on the windscreen along with the message “The Ultimate Dream”. The driver, a 25-year-old man from Northern Ireland, remained in custody.

Prime Minister Boris Johnson said he was appalled by the news and was receiving regular updates about the investigation which was focused on human trafficking.

“We know that this trade is going on – all such traders in human beings should be hunted down and brought to justice,” he said.

All those in the container were pronounced dead at the scene after the emergency services were called to the Waterglade Industrial Park, not far from docks on the River Thames.

Police said the trailer had traveled from Belgium to Purfleet and landed shortly after 12.30 a.m. on Wednesday (2330 GMT Tuesday). It left the port on the truck at about 1.05 a.m. and ambulance services notified police about the discovery of the bodies at 1.40 a.m.

Originally it was thought both parts of the vehicle had entered Britain at Holyhead in North Wales on Saturday and to have originally started its journey in Bulgaria.

The Bulgarian Foreign Ministry said while the vehicle was registered in Bulgaria by a company owned by an Irish woman on June 19, 2017, it had left the next day and never returned.

Bulgarian Prime Minister Boyko Borissov said his country had no other connection with the deaths.

Police is seen at the scene where bodies were discovered in a lorry container, in Grays, Essex, Britain October 23, 2019. REUTERS/Peter Nicholls

Earlier Prime Minister Leo Varadkar said Irish authorities would carry out any investigations necessary if it was established that the truck had passed through Ireland.

Police officers in forensic suits were inspecting a large white container on a red truck next to warehouses at the site and had sealed off much of the surrounding area of the estate with large green barriers as they carried out their investigation.

“At this stage, we have not identified where the victims are from or their identities and we anticipate this could be a lengthy process,” Essex Police Deputy Chief Constable Pippa Mills told reporters.

She said the trailer, which still contained the bodies, would be taken to a secure location at nearby Tilbury Docks so the bodies could be recovered.

For years, illegal immigrants have attempted to reach Britain stowed away in the back of trucks, often seeking to reach the United Kingdom from the European mainland.

In Britain’s biggest illegal immigrant tragedy in 2000, customs officials found the bodies of 58 Chinese people crammed into a tomato truck at the southern port of Dover. It had begun its journey in Zeebrugge.

Jeremy Corbyn, the leader of the opposition Labour Party, said the latest deaths were an unbelievable human tragedy that needed answers.

“Can we just think for a moment of what it must have been like for those 39 people, obviously in a desperate and dangerous situation, for their lives to end, suffocated to death in a container,” he said.

Writing by Michael Holden; Additional reporting by William Schomberg and Kate Holton in London and Angel Krasimirov in Sofia; Editing by Janet Lawrence

Tropical Storm Lidia strengthened after moving into the southern tip of Mexico’s Baja California peninsula on Thursday. Barrelling through the resorts of […] 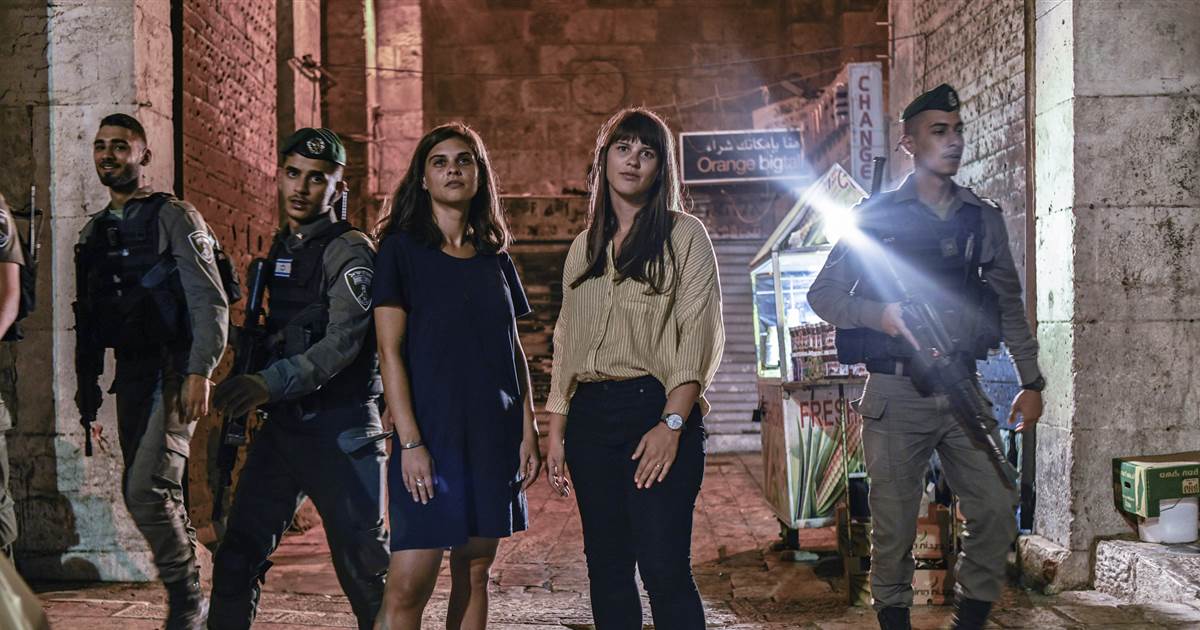 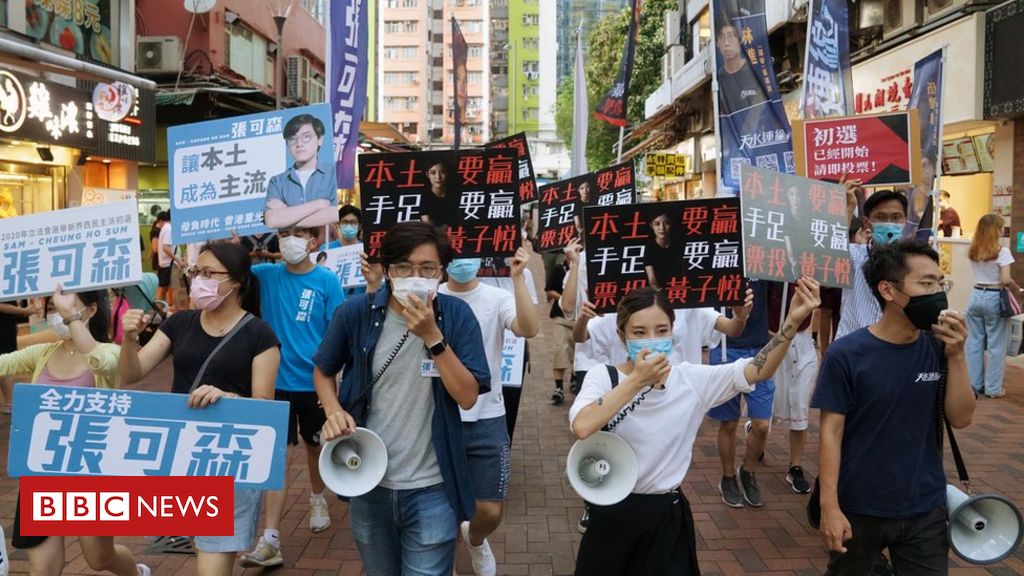 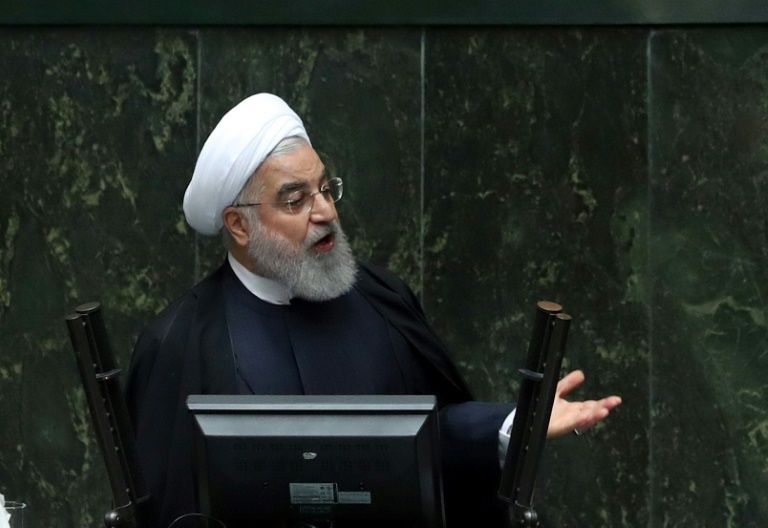