LA PAZ (Reuters) – Bolivian leader Evo Morales on Wednesday repeated his claim of victory in a presidential election and accused the opposition of trying to orchestrate a coup, after mass opposition-led protests since the Sunday vote that claimed the counting was rigged.

The latest official count, apparently frozen with nearly 97% of the ballot processed, showed Morales with 46.49% of the vote. That puts him 9.5 points ahead of main rival Carlos Mesa, but still short of the 10-point lead needed to win outright and avoid a riskier second round run-off.

In a fiery early-morning speech at the government office in capital city La Paz, leftist Morales criticized recent violence that saw electoral offices torched and skirmishes between protesters and police, which he blamed on the right-wing opposition and what he described as their foreign backers.

“I have called this conference to denounce, in front of the Bolivian people and the entire world, that a coup d’etat is in progress. In advance, the right had prepared with international support for a coup,” he said.

Morales called on the people to “defend democracy” in the speech. Later in the day, he sought to shore up backing from the country’s military at an event in the region of Cochabamba, a key source of political support.

Rival Mesa, in a video statement on Wednesday, called for “permanent protests” until a second round vote was confirmed, and said he would present evidence of electoral fraud.

Protesters, angry at what they saw as an attempt by Morales to rig the vote, had protested en masse in La Paz, outside where the electoral board was processing the last remaining ballots with the president edging towards outright victory.

Unrest in the country began after an official quick vote count was disrupted by a near 24-hour halt late on Sunday, when Morales claimed his party would win outright despite initial numbers showing the two main rivals heading to a second round.

The tensions mark the most severe challenge to Morales’ near 14-year rule of the land-locked nation, since he came to power in 2006 as the country’s first indigenous leader.

The former union leader for coca farmers has overseen relative stability and growth, but angered many by running for a fourth consecutive term in defiance of term limits and a 2016 referendum that voted against him doing so.

“If he wants to be elected cleanly, he should accept a second round election. What’s he afraid of?” asked Maria Luz Vargas, 65, a newspaper seller in La Paz who closed up her kiosk early on Tuesday to join the protests.

The official election monitor, the Organization of American States (OAS), called the count into question and cited a “drastic” and inexplicable shift in the vote, which hurt voters’ confidence in the electoral process.

At a meeting held on Wednesday to discuss issues in Bolivia, the OAS said Morales could not claim victory and that it recommended that even if he were to reach a 10-point lead that the country should still hold a second round vote.

A number of foreign governments, including the United States, Brazil and the European Union, voiced concerns about the integrity of the vote.

Morales, often known just as “Evo,” called on his supporters, especially in rural areas, to help “defend democracy,” adding he was convinced that when the final vote count was announced he would have a clear first-round win.

“Our triumph has always been with the votes from the rural areas with the votes of the indigenous movement,” he said, adding he would respect the final result. 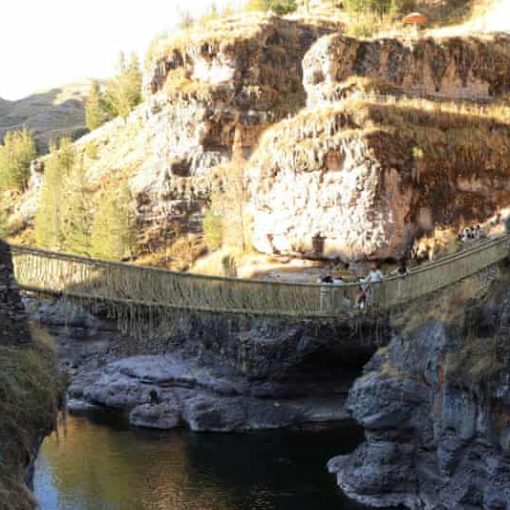 Peruvians from the Huinchiri community in Cusco region are rebuilding a 500-year-old Incan hanging bridge, made using traditional weaving techniques to string […] 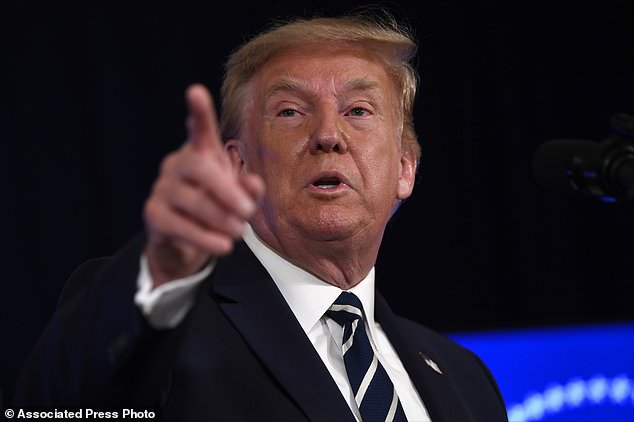 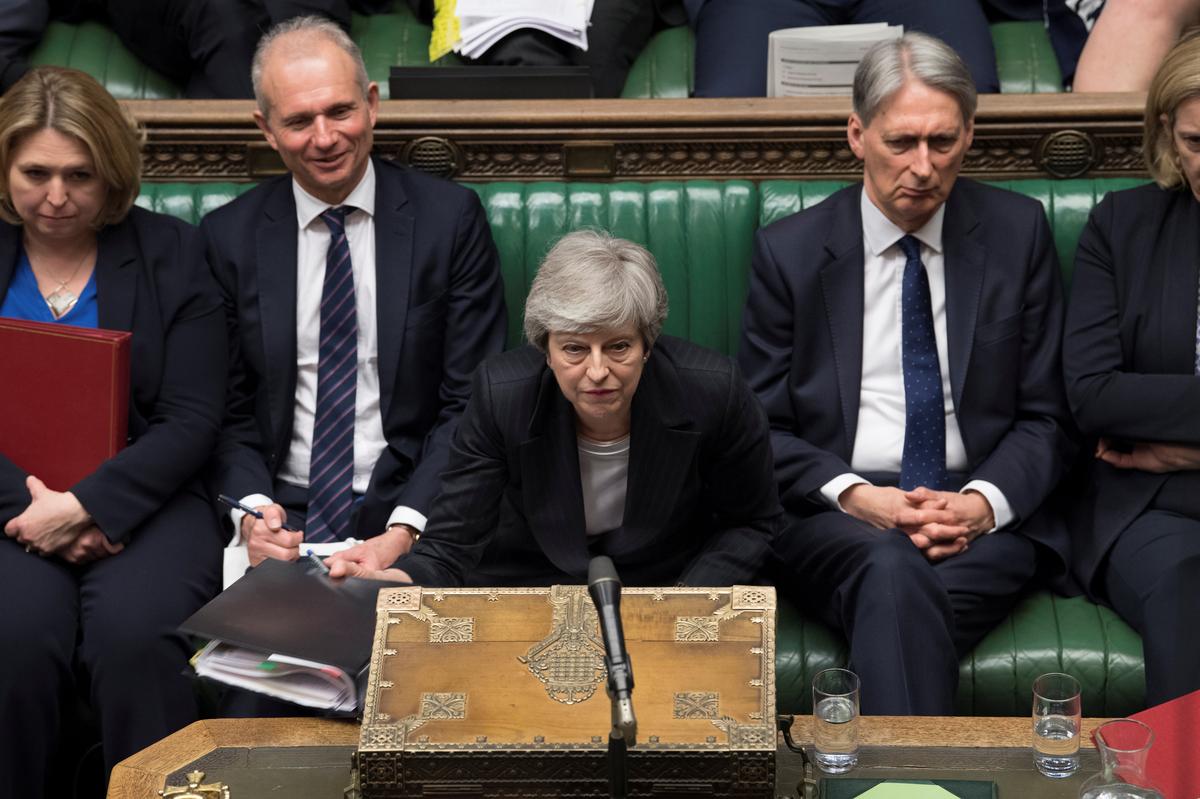 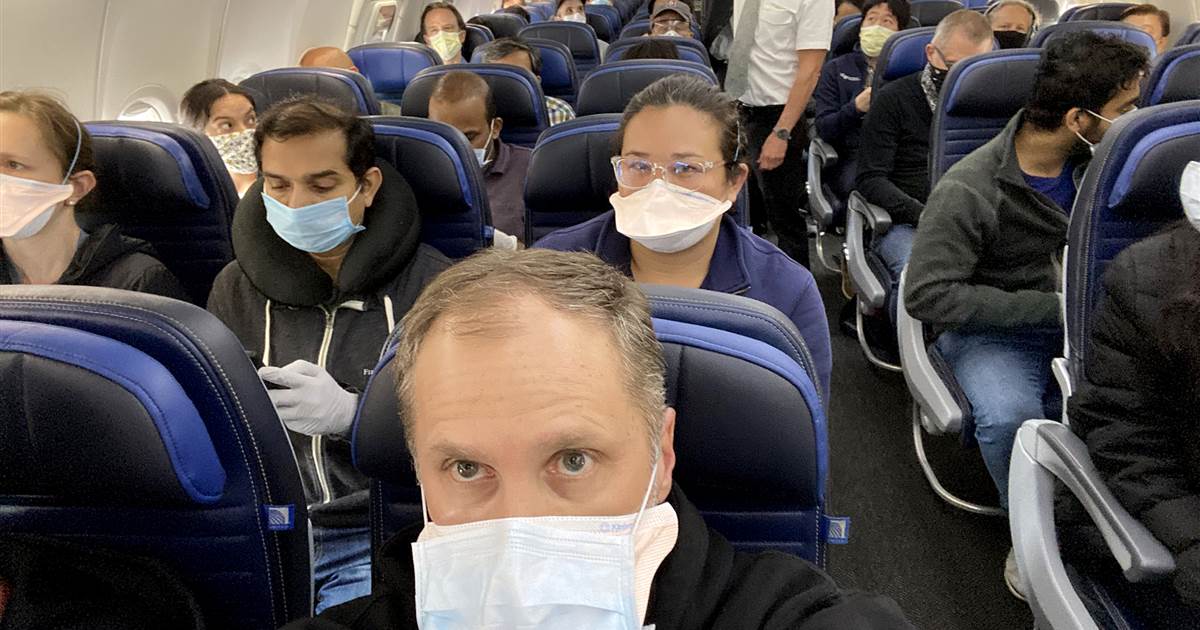