BRUSSELS (Reuters) – Belgian Paralympian Marieke Vervoort died by euthanasia on Tuesday aged 40 after a battle with an incurable and degenerative spinal condition.

Vervoort, who won Paralympic gold in the 200 metres wheelchair race in the London Games in 2012, had signed euthanasia papers in 2008 in Belgium, where it is legal, and died in accordance with her wishes late on Tuesday.

Vervoort, who also won silver medals in London and at Rio in 2016, was diagnosed with the painful condition as a teenager and retired from competition after the Rio Games. She advocated dialogue on assisted dying in countries around the world.

The town of Diest in northern Belgium, where Vervoort was born, set up a book of condolence and carried a long message on its website about the woman it called “our Wielemie”, a reference to the wheels of her wheelchair.

“Despite her physical limitations she had a impressive sporting career,” the town said. “Marieke chose euthanasia a few years ago and followed through on her choice on Tuesday evening.”

Local poet Kristien Nys also penned some lines to the “silver-plated, gold-plated” Vervoort with an iron will and “angelic patience”. Vervoort’s smile would no longer be seen.

“But your pain is also gone, you have done your last lap, you have waited long enough, your big battle has been fought.”

It is, as everyone knows by now, 20 years since Ole Gunnar Solskjær scored that goal in European football’s biggest stadium and […] 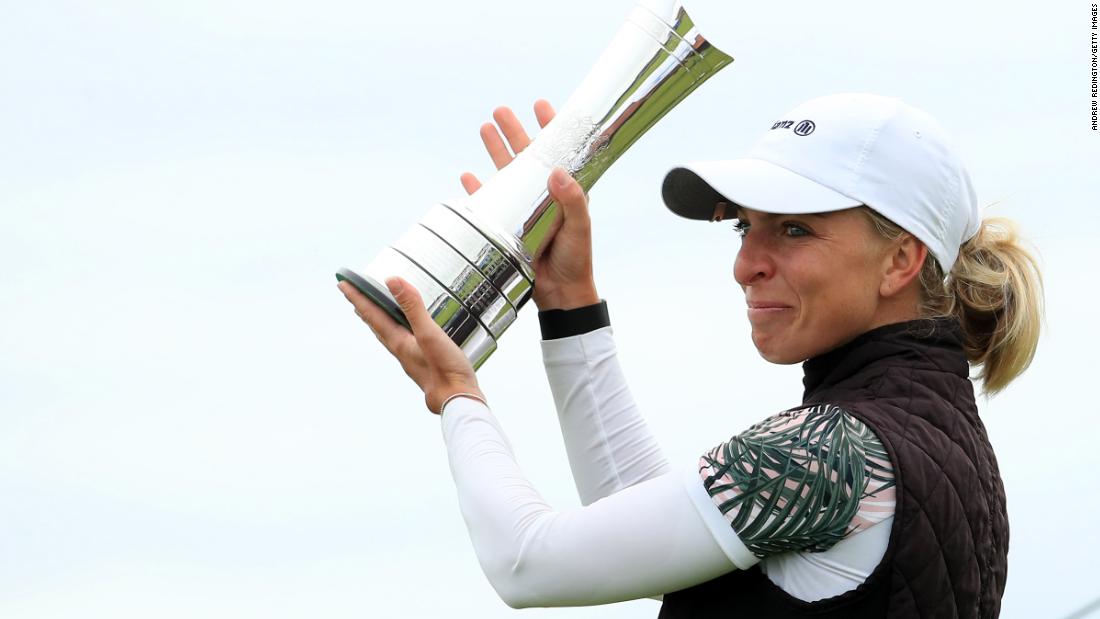 “I went to college until 2014, and definitely with the intention of doing something else after my golf career. And I think […]

Ben Foakes has a handy knack of delivering on debut. And so while he may not be part of England’s World Cup […] 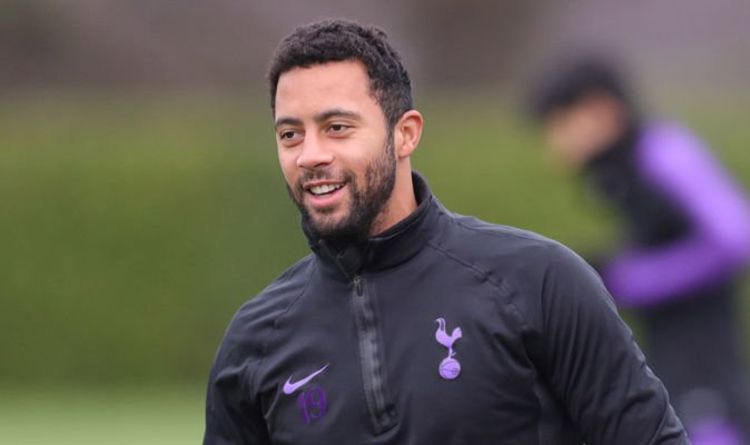 Dembele, 31, is out of contract at the end of the season and Beijing have made an approach and appear to be […]