WASHINGTON (Reuters) – U.S. Defense Secretary Mark Esper has removed himself from reviewing a disputed $10 billion cloud computing deal because of a possible conflict of interest, a move that could further delay the contract-award process.

“Although not legally required to, he (Esper) has removed himself from participating in any decision making … due to his adult son’s employment with one of the original contract applicants,” chief Pentagon spokesman Jonathan Rath Hoffman said in a statement.

The current employment status of Esper’s son was not immediately clear.

The JEDI contract is part of a broad modernization of the Pentagon’s information technology systems and has been mired in conflict of interest allegations involving a former Pentagon employee who worked on the contract and for Amazon.com Inc.

The Pentagon put the contract on hold in August after President Donald Trump said his administration was examining Amazon’s bid following complaints from other technology companies.

For example, Oracle Corp lobbied aggressively and expressed concerns about the award process for the contract. Oracle has since been eliminated from the competition, leaving Amazon and Microsoft Corp as finalists.

Some technology companies were also concerned that a single award would give the winner an unfair advantage in follow-on work. The Pentagon has said it planned to award future cloud deals to multiple contractors.

The Pentagon spent around $38 billion on information technology projects in fiscal 2019, and though only $6.5 billion was earmarked for cloud projects, the segment has been growing at around 30% a year, according to analysts at Jefferies Group LLC.

Reporting by Nandita Bose in Washington; Editing by David Gregorio and Tom Brown 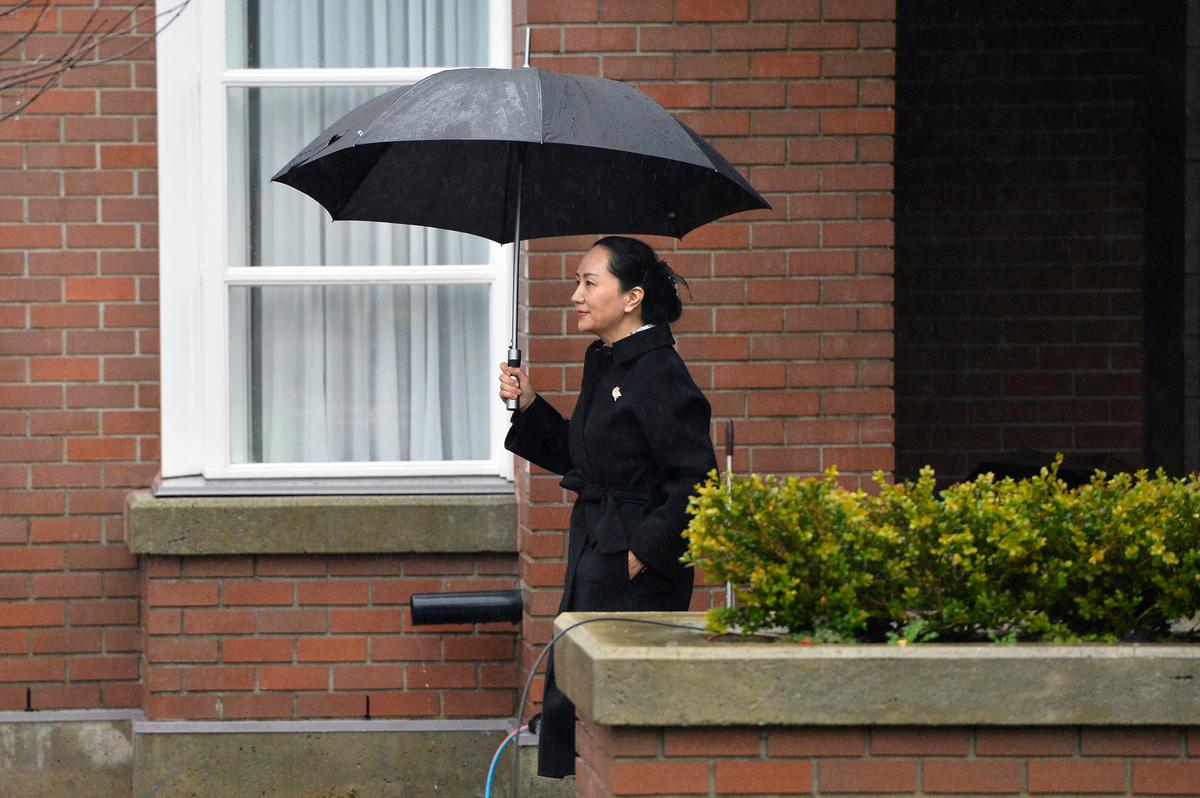 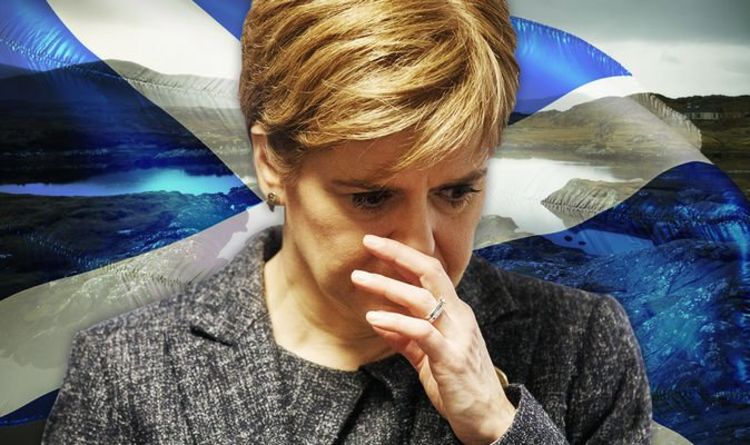 Figures released by Tortoise show that Scotland’s high reliance on tourism and hospitality led to significant reductions across the country. The highest was […]

The UK’s top financial regulator has suggested the firms should contact customers to find out if they can resume payments. This would […] 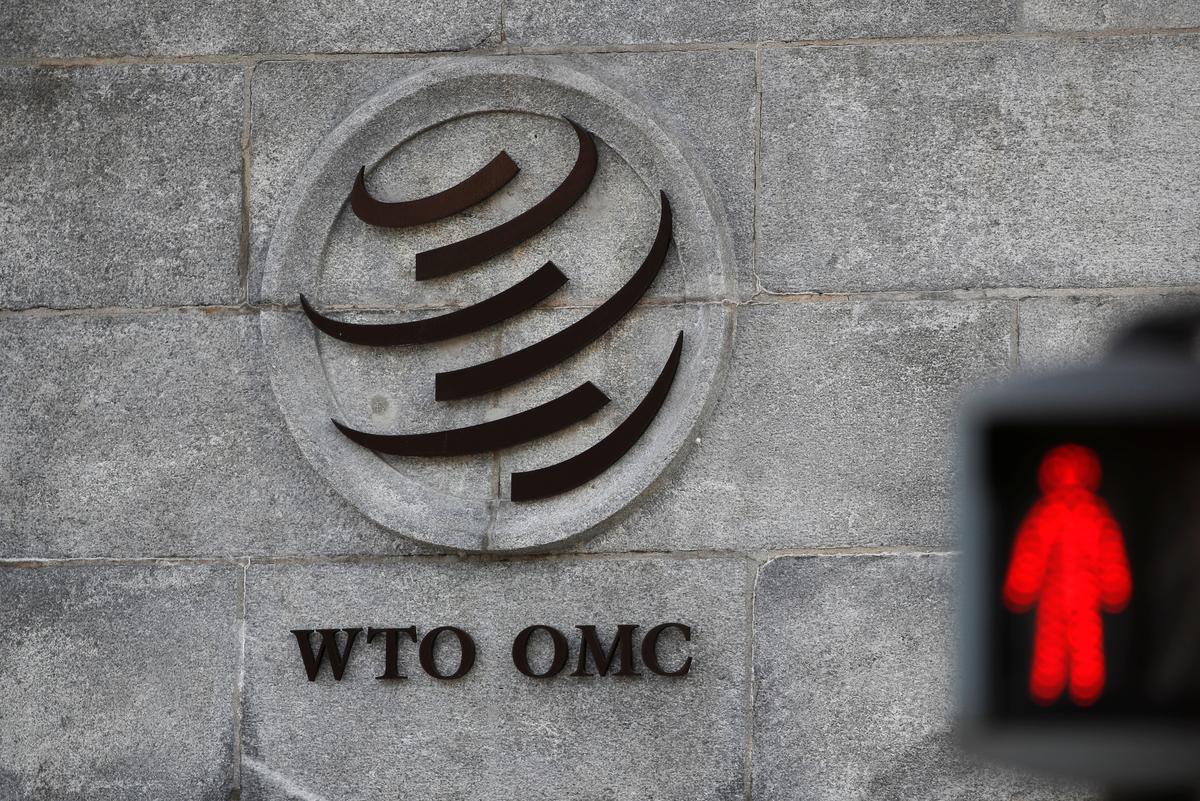