The current US President gave an update on the US’s current economic figures to reporters on Monday. As he ran through some of the numbers, Mr Trump claimed the “economy was doing fantastically well”.

Moreover, Mr Trump revealed the country’s economy was close to “breaking another record”, something he stated his administration has managed to do several times.

Speaking to reporters, Mr Trump revealed after just two and a half years of his leadership, the average household income had risen by $7,000 (£5,427).

Compared to Obama’s eight years in the White House, the household income had risen by $975 (£755) according to the figures from the current President.

Mr Trump stated there could be no “dispute” over the figures and that he had never heard of a number like that.

Despite Trump’s claims, some users on Twitter were quick to point out that the reason the household income has risen is due to the work Obama had done during his two terms in office.

Janet Messer wrote: “A continuation of the Obama recovery from the Bush recession.

Away from the President’s economic progression update, Trump also caused uproar after he was accused of swearing during a recent interview.

In a recent call with two astronauts, Jessica Meir and Christina Koch, Trump congratulated the pair on being the first females to walk in space.

Talking to the pair, Trump said: “We’re thrilled to be speaking live with two brave American astronauts who are making history joining us during their spacewalk outside the International Space Station.

“And this is the first time for a woman outside of the space station.”

However, as one of the astronauts corrected the President, they were not, in fact, the first two female astronauts to walk in space but merely the first pair that had been outside at the same time.

The first woman to walk in space took place in 1984 and since then, there have been a further 14.

As the astronauts corrected the President, Trump scratched his forehead with his middle finger which some took to be him swearing.

Quickly, Twitter users began to pick up on the moment and accused Trump of swearing during the interview.

One user wrote: “He gives them the middle finger after they correct his erroneous remark. How presidential.”

Another commented: “Was Trump giving her the finger as she corrected him?” 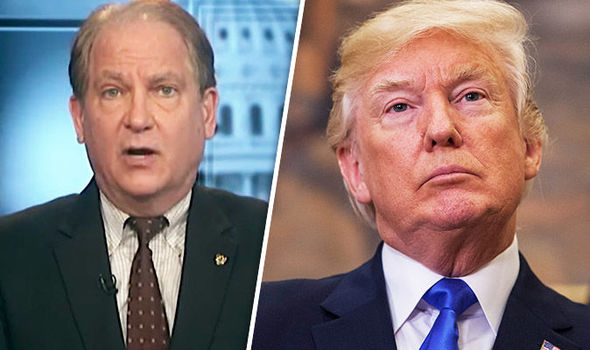 The row erupted over the expected release of a tell-all book on the eccentric life of Donald Trump, called “Fire and Fury: […] 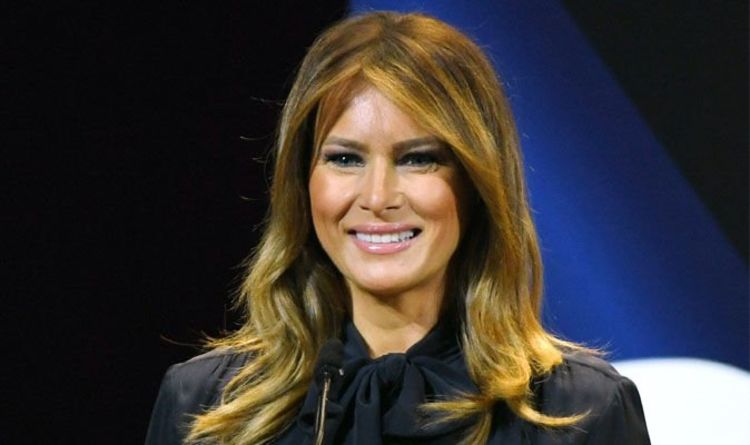 The First Lady expressed outrage with the lack of coverage of the opioid crisis plaguing the US, arguing the media should spend […] 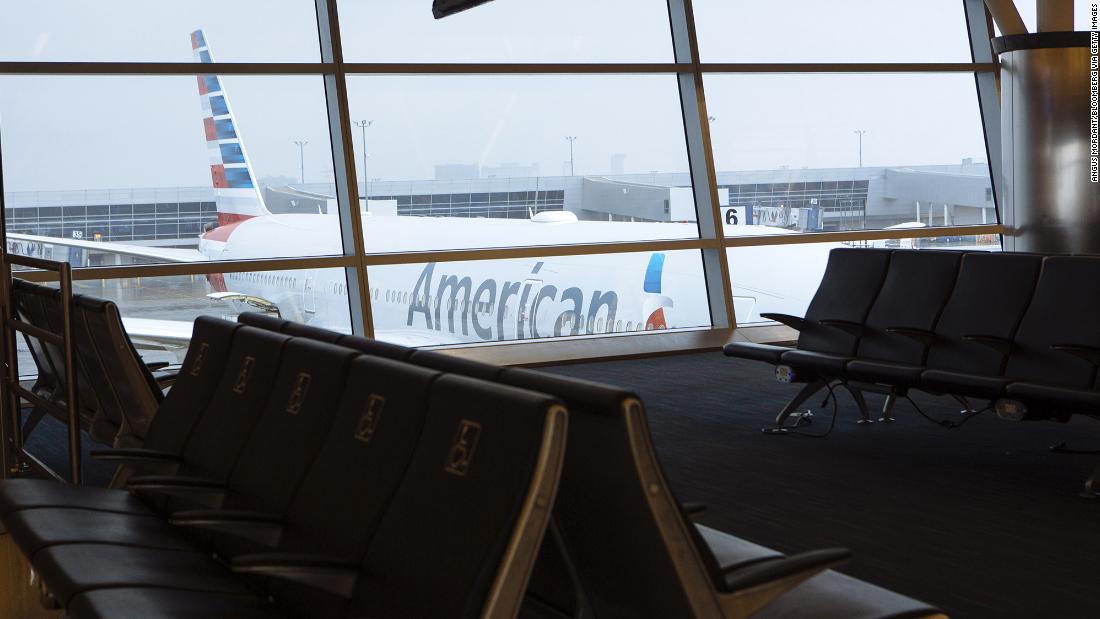 The mechanic, Paul Belloisi, 52, was indicted last month due in part to court delays stemming from the coronavirus pandemic. The charges […] 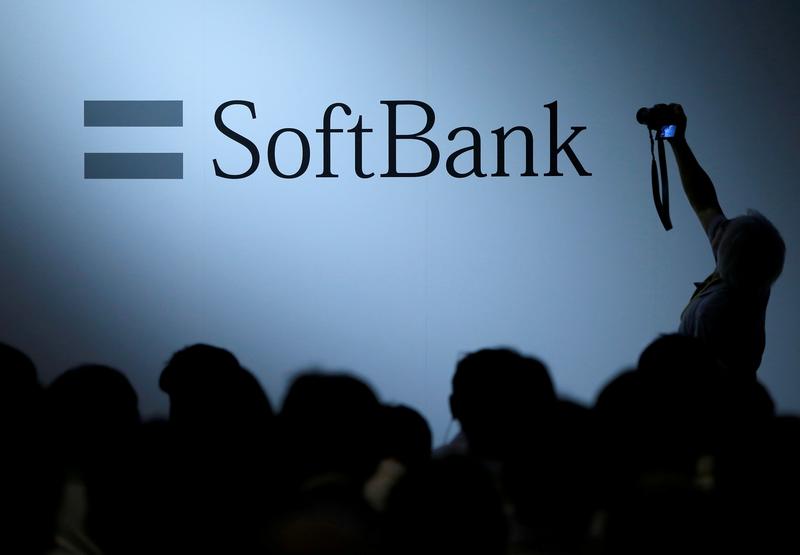