Strictly Come Dancing 2019 pro Kevin Clifton, 37, was partnered up with Anneka Rice, 61, this series, but their dancing journey came to an end in week three.

In his most recent episode of his podcast The Kevin Clifton Show, the dancer spoke out about having a positive mindset as he reflected on his time in rehearsals.

Kevin told listeners the dancing duos are allowed to have another choreographer in training for extra help with their routines, if wanted.

But while Kevin admitted he tends to accept the extra help, he said some of his fellow pros are “against” having a third person for advice.

Explaining all, he said: “The way it works is, once we’re training we get offered help from Jason Gilkison [a choreographer] or one of his assistants during the week.

“We’re all basically offered one hour at some point in the week if we want a third eye to come in the room and just look at what we’re doing.

“And, just to take a look at our choreography or say if there’s one particular step that we’re struggling with, they might have another idea on how to teach it to the celebrity.”

“They don’t like a third eye coming into the room, it’s very much, ‘My way, this is how I’ve always worked and I don’t want anyone else interfering,’ which is fair enough.”

“But, for me, because I have very much a growth mindset all the time, I’m always looking for, ‘How can I get better?’

“So if I’m offered the help of Jason Gilkison or his assistants to come in and be a third eye, they might just have one ingredient that they can unlock or see one step that isn’t quite working, then I’m gonna take it.

“Jason is one of the best choreographers in the world. If he thinks it’s not good enough, then he’ll say.”

Kevin joined the main show in 2013 and has since had seven celebrity partners.

Last year, the dancer won the show for the first time with his now-girlfriend Stacey Dooley, 32.

In the same podcast, Kevin Clifton reflected on a time his 2013 partner Susanna Reid changed his mindset.

He explained: “On my first series, I was dancing with Susanna Reid and there was a moment when she sat me down after a few weeks and sort of said to me, ‘I feel like we do some great training sessions and that’s all really enjoyable but when we get to the TV studios, you seem to just be hanging out with your friends until our actual performance’.

“‘I feel like you forget a little bit that I might be out of my zone and this is really out of my comfort zone, and I might just want to go through the routine a few more times’.”

Kevin added the Good Morning Britain presentee then asked him if he could “just be around more” to help her with the dances.

“So what happens at that point?” he added. “A fixed mindset goes, ‘I will do whatever I want, I’m going to hang out with my friends.’

“A growth mindset will look to learn from that and think, ’Yeah I get it, that’s another way to go about Strictly’.

“That changed the way I go about Strictly and I’ve always made sure I’m sort of available to my partners when we get to the TV studios and make sure they’ve got everything they need and are as comfortable as possible.”

Strictly Come Dancing continues Saturday at 6.35pm on BBC One. 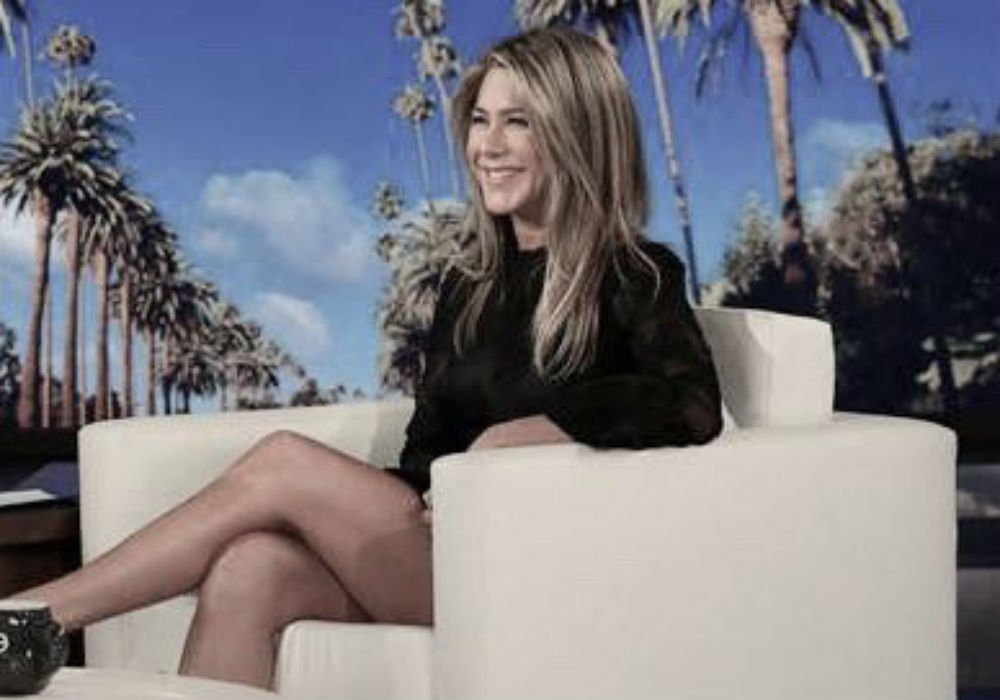 After taking home a SAG Award for her performance in the Apple TV series The Morning Show, Jennifer Aniston guest-hosted The Ellen […] 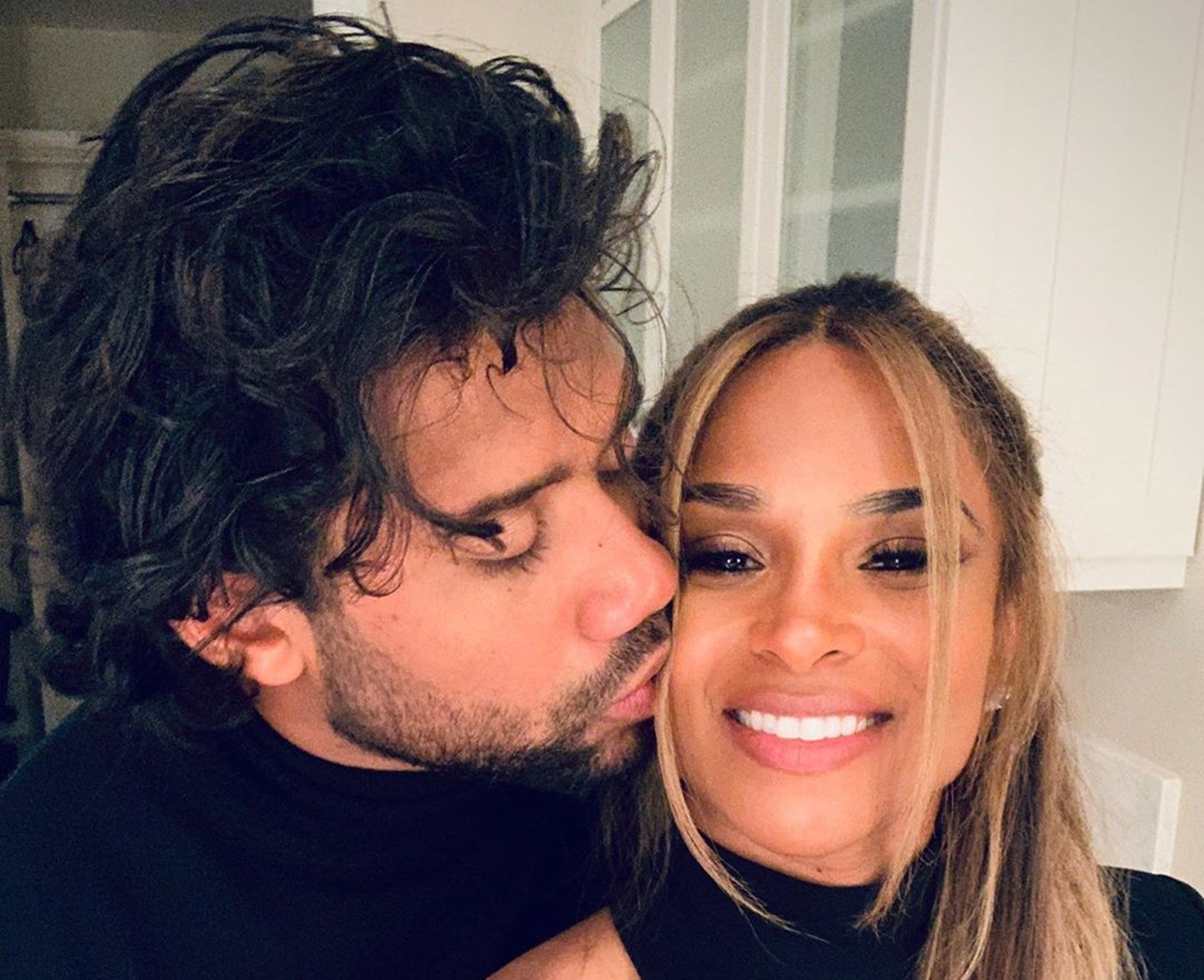 On Sunday, diva Ciara decided to walk the red carpet of the 2020 Vanity Fair Oscars After-Party, looking like a princess with […] 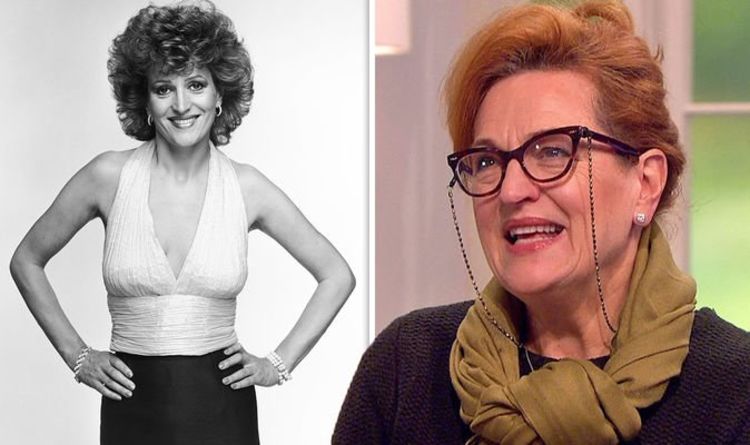 Barbara Dickson, 71, has been married to TV director Oliver Cookson for nearly 35 years. However, the iconic Scottish folk star was […] 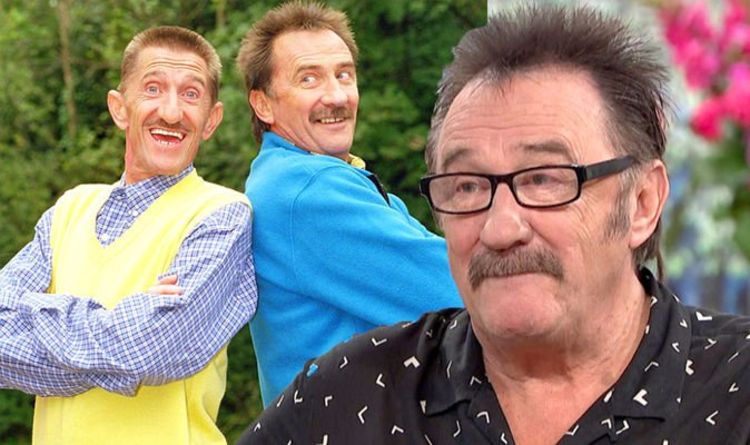