An Australian reality TV star who says she was unfairly portrayed as a bully has won a landmark compensation case.

She argued that she and her team-mate, Fiona Taylor, were harassed by other contestants and that both experienced public abuse after the show aired.

A tribunal rejected Seven’s case that Ms Prince was not an employee.

The New South Wales Compensation Commission ruled the network had owed her a duty of care. The amount of compensation is yet to be determined.

“There is little doubt the applicant was placed in a hostile and adversarial environment,” the tribunal said in its ruling.

The decision establishes for the first time in Australia an employment relationship between reality contestants and television networks.

Ms Prince said that she and Ms Taylor had been instructed to be overtly critical of their competitors during filming of the home makeover show.

She said they were isolated and bullied by other contestants, arguing those experiences were “aggravated, even encouraged” by the show’s producers.

After the programme aired, Ms Prince was the subject of threats on House Rules social media pages and struggled to obtain work.

“I feel devastated and worthless about the loss of my career and working life,” she said in her claim to the commission.

“After my episode aired I wanted to kill myself and I started drinking more alcohol in an attempt to self-medicate.”

Seven had denied her compensation claim, first lodged in May 2017, on the basis that she was not an employee.

The network declined to comment on Wednesday about the ruling. 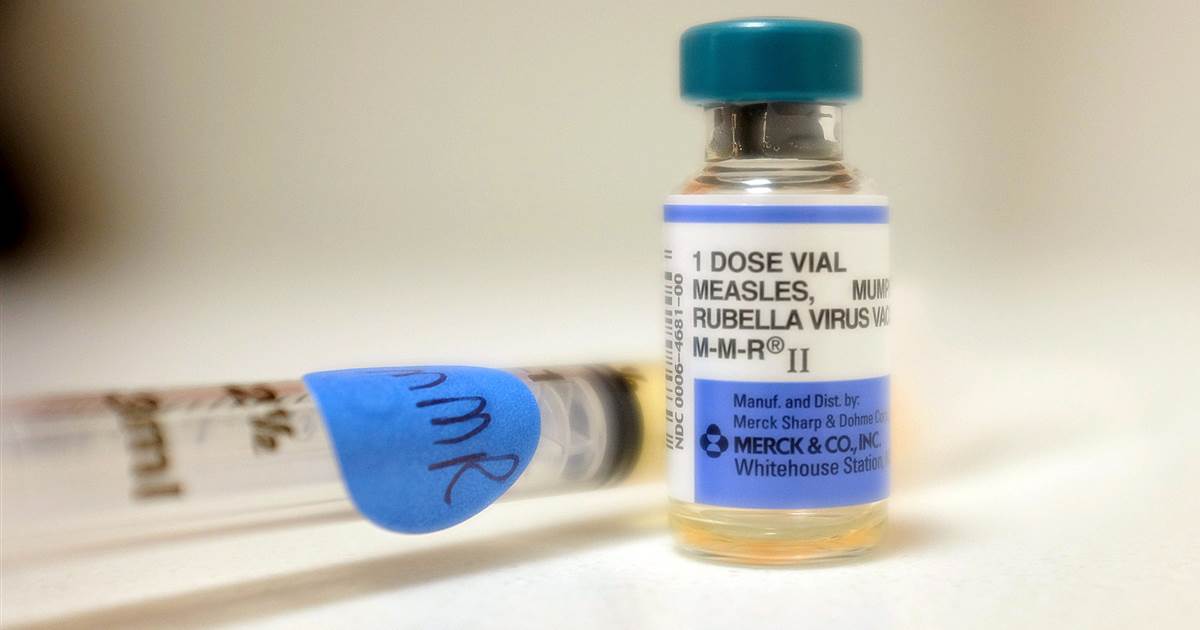 Get breaking news alerts and special reports. The news and stories that matter, delivered weekday mornings. SUBSCRIBE A Houston nurse is no […] 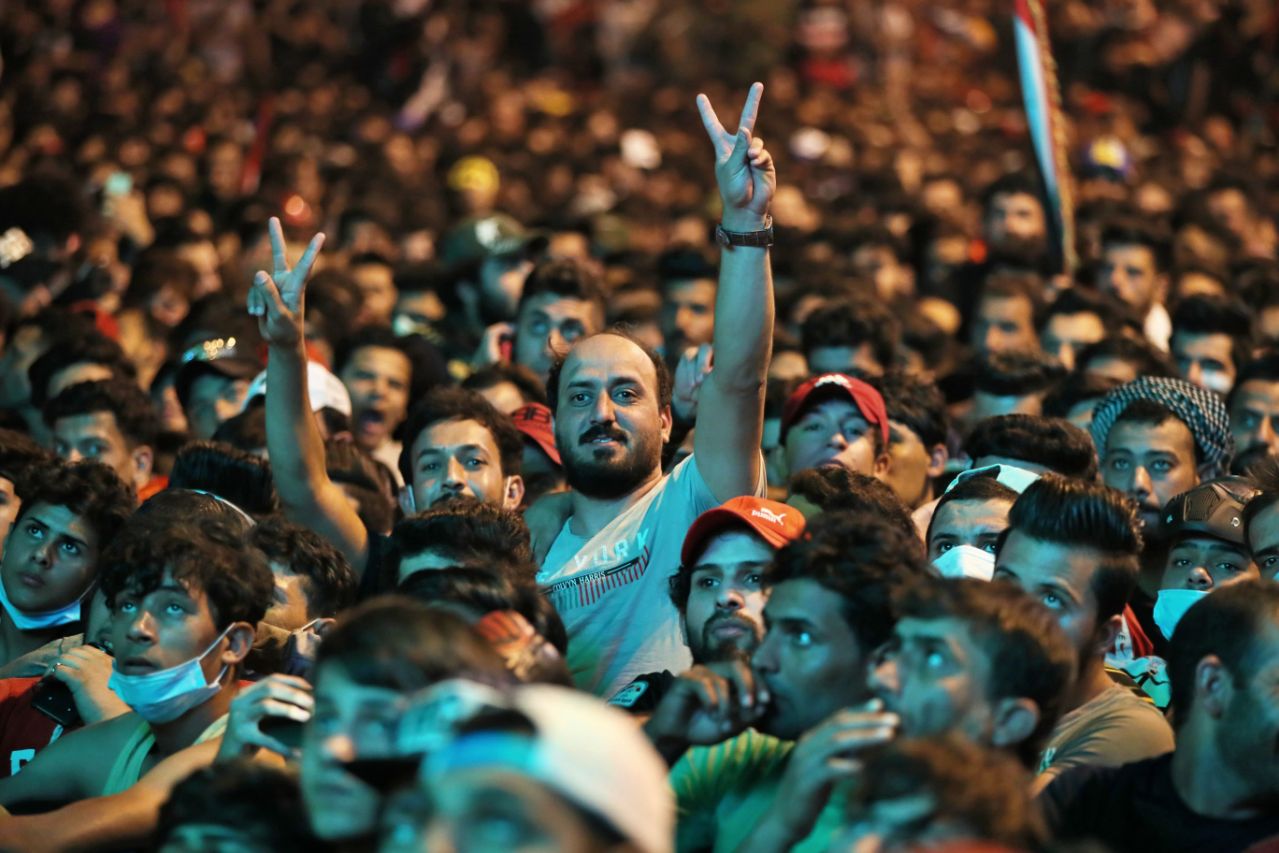