Halloween is a time where you can dress up, head to a party on a school night and enjoy the festivities. With ghoulish pumpkins sitting outside every house, many will be taking the party to the streets to Trick or Treat. Others will want to settle in for a night of terror with a classic horror film – but which is the scariest movie moment of all time?

Sci-fi and horror fans alike will remember the moment when the late, great John Hurt had an alien exploding out of his body.

As the crew, including Ripley (played by Sigourney Weaver) are settling down to dinner, one of their crewmates, Kane (John Hurt) starts writhing and screeching.

At first, his friends think he is choking, but to their dismay, his T-shirt is suddenly covered with blood, and a vile alien creature bursts out of his chest, leaving the rest of the crew completely shocked.

Kane sadly died at the hands of the alien, along with many crew members, except for Ripley, who lived and went on to be the main figure in later Alien movies.

Which is the scariest movie moment in time for Halloween? (Image: Warner Bros/A24/Universal)

A new contender in the list of classic horrors is Ari Aster’s 2018 movie Hereditary, starring Toni Collette as Annie, a mum who is dealing with tremendous amounts of grief.

After the death of her mother and daughter, it soon becomes clear the family is possessed by something – with Annie herself falling victim to the horrific curse the family is underl

At one point, she even attempts to kill her own son, Peter (Alex Wolff) and chases him through the house, eventually losing him as he clambers up into the attic.

Fans will remember this moment as, trying to break through to find her son, Annie bangs her head on the ceiling frantically, leaving viewers totally shocked and on edge.

An absolute staple of the horror genre, the shower scene in Psycho has become famed mostly for its terrifying score by Bernard Herrmann.

In the scene, Marion Crane (Janet Leigh – whose daughter Jamie Lee Curtis will also appear on this list) idly decides to take a shower while staying at the Bates Motel.

What she doesn’t know is its owner, the deranged murderer Norman Bates has been killing off those staying at his motel, while dressed as his mother.

Of course, he gets his comeuppance, but it has been reported Leigh was so traumatised by filming the scene, she avoided showers for much of her life.

IT – The Sewer Scene

Whether it is the book, the 1991 mini-series or the recent film, Stephen King’s IT has terrified fans for decades.

One scene, in particular, has left fans cowering behind the sofa – the sewer scene.

Here, the horrific clown Pennywise is hiding in a drain, beckoning the young Georgie to come towards him, saying he has rescued Georgie’s paper boat.

As Georgie edges closer and closer, he meets a chilling demise in the terrifying fangs of the clown, who continues to terrorise children in the town for years to come.

The sewer scene in IT (Image: Warner Bros)

The Shining – The Bathroom Scene

Room 237 is a pretty scary place to go, especially when Stephen King writes about it.

In The Shining, where caretaker Jack Torrance (Jack Nicholson) and his family stay at the Overlook Hotel to allow the novelist to focus on his writing, things go very wrong, very quickly.

This scene sees Jack, who has been slowly turned mad by a terrifying presence in the hotel, goes to kill his wife (Shelley Duval) after believing this is his calling.

She runs into the bathroom with their son but fails to escape, until Jack hacks down the door and says the iconic line: “Here’s Johnny!”

The Blair Witch Project was something which many believed was genuinely true with the legend of the film being a huge reason behind its success.

There were even ‘missing persons’ adverts which went out during the release, meaning many genuinely believed the movie could have been real.

The scene which really shocked fans was near the end when only Heather (Heather Donahue) is left as she tries to run away from the witch who is following them.

Her friends, Mike and Josh (Michael C. Williams and Joshua Leonard) have seemingly been killed and she tries to escape before the footage ends, leaving her demise a mystery.

The headbanging scene in Hereditary (Image: A24)

Chases in horror movies always provide tension for fans – and none more so than the chase in Halloween.

After Laurie (Jamie Lee Curtis) realises all of her friends have been murdered by Michael Myers (Nick Castle).

As she discovers all of her friends are dead, Michael suddenly appears and she tries to run away, knocking on various doors for help.

Finally her little brother lets her in the house, but the nightmare is not over for Laurie. 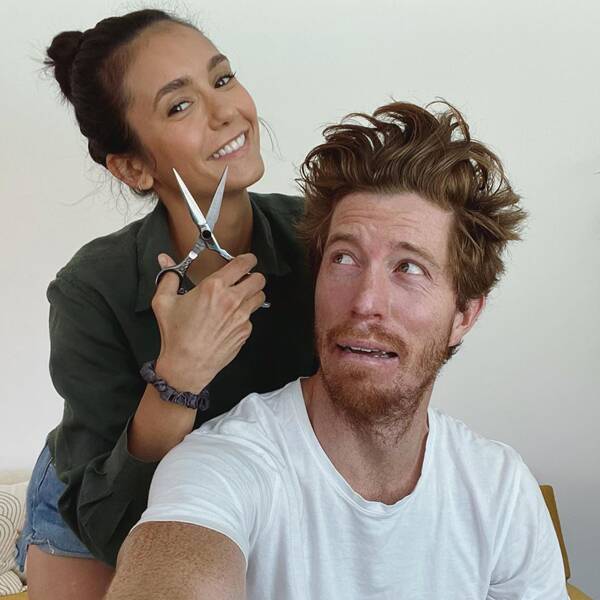 Nina Dobrev and Shaun White are making things Instagram official. Whispers about a potential relationship between the Vampire Diaries star and Olympic athlete have […] 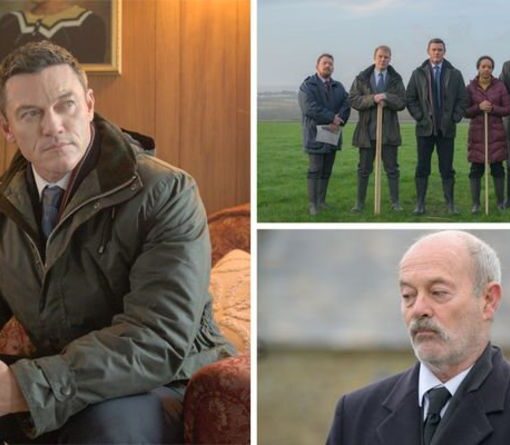 Hard-hitting crime drama The Pembrokeshire Murders premieres on ITV tonight at 9pm. The three-part series will be broadcast on consecutive evenings this […] 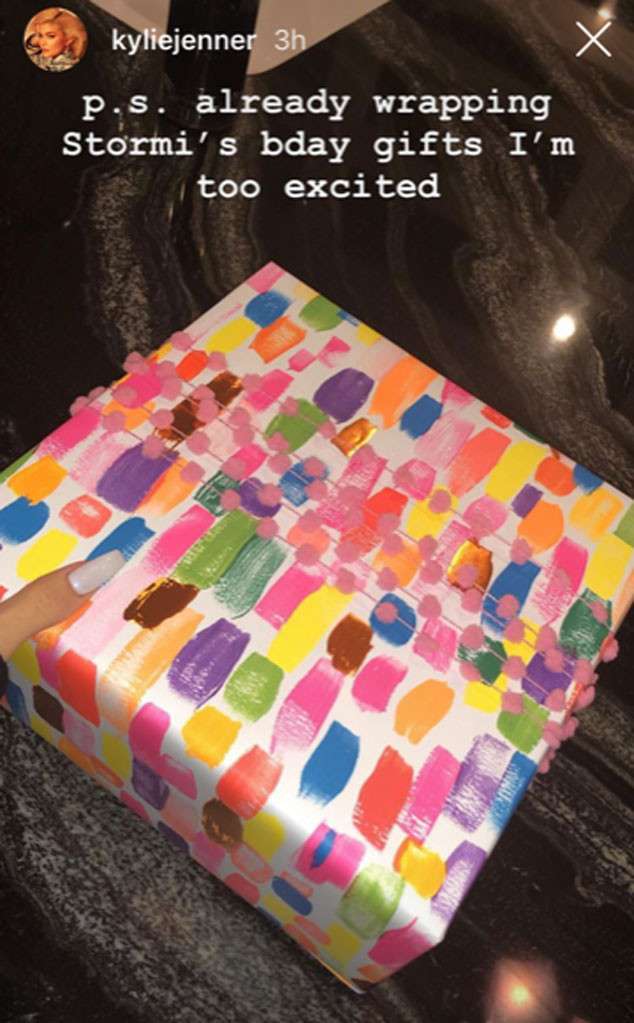 Stormi Webster‘s birthday is almost here! Kylie Jenner and Travis Scott‘s baby girl will celebrate her golden birthday on Feb. 1, and the […] 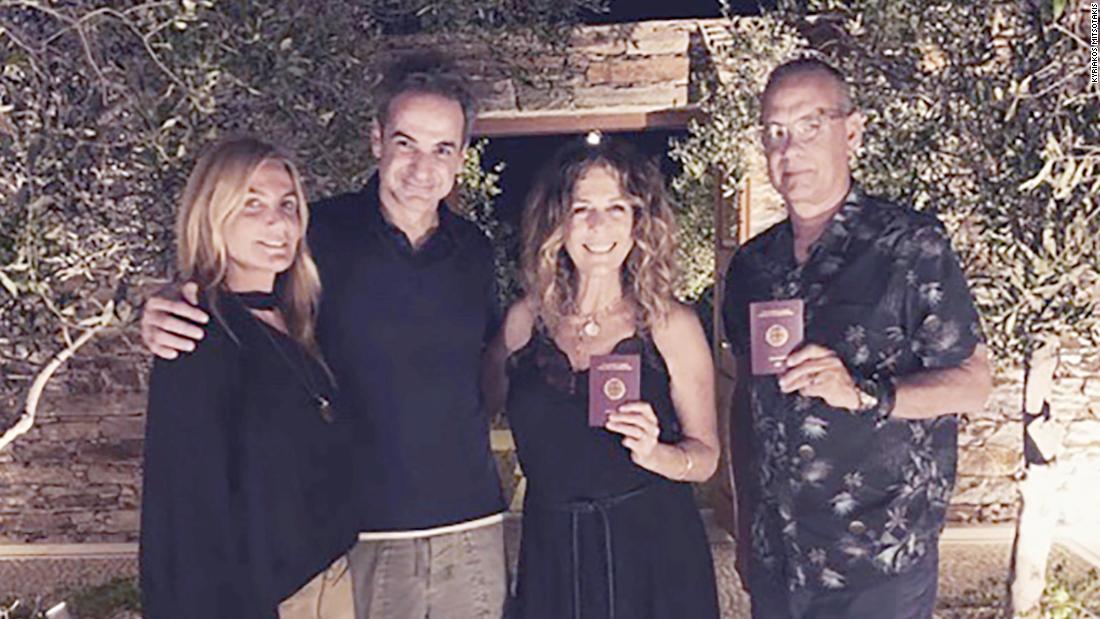 In a picture posted on social media by the country’s prime minister, the two proudly hold up their brand new passports. The […]